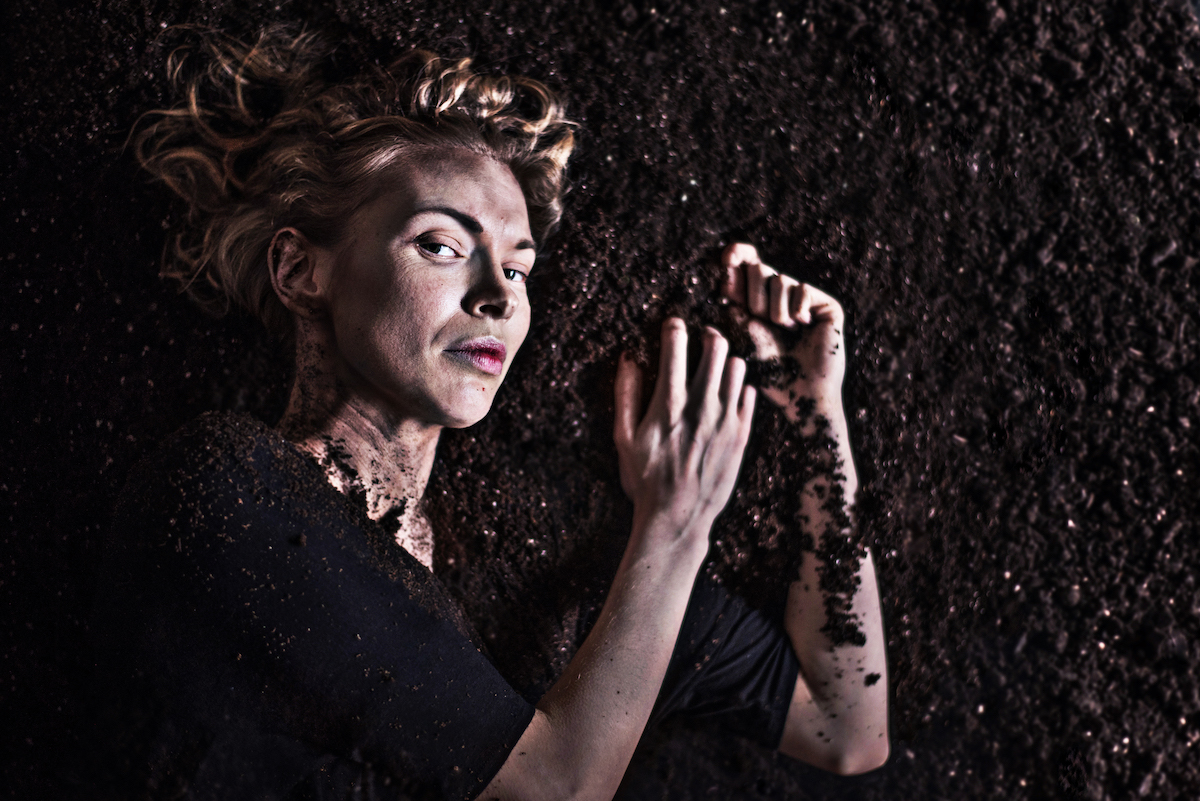 The PuSh International Performing Arts Festival (PuSh Festival) celebrates its milestone 15th annual edition, January 17 to February 3, 2019, at various venues across the Lower Mainland. Featuring 26 works from 24 companies from 13 countries — including six world premieres — this extraordinary showcase of visionary collaboration and risk-taking is a highlight of the city’s cultural calendar.r

Fêting its landmark 15th year, PuSh Festival offers audiences $15 tickets for 15 days from November 15–November 30. The 15x15x15 offer applies to the full festival program: 26 critically acclaimed works from different artistic disciplines. New for the 2019 season, Club PuSh — a platform for the festival’s most edgy and experimental work — will be located in multiple spaces across the city and home to Opening and Closing Night parties. The PuSh Film Series will present movies perfectly paired to the program, and PuSh Assembly will stimulate dialogue through free talks for the public and industry networking events.

Asking For It — Adrienne Truscott (US)
Jan 18 | Club PuSh at XY
Western Canadian Premiere
Feisty, funny and very nearly naked, Adrienne Truscott stirs it up in this inventive, outrageous show about…rape. Stand-up comedy, dance, imagery and one very special whistle make up a show that elicits gasps, laughs and — make no mistake — some serious reflection on sexual politics, female agency, and the ethics of humour.

Adrienne Truscott’s A One-Trick Pony — Adrienne Truscott (US)
Jan 18 | Club PuSh at XY
Canadian Premiere
This show is about Truscott’s suspicion, following the runaway success of her previous piece, that anything she makes may disappoint. Through the lens of ‘failure’ comedy icon Andy Kaufman, Truscott mounts the critical feedback loop and rides it, hard.

Triple Threat — Lucy McCormick (UK) / FOLLOWED BY CLOSING NIGHT PARTY
Feb 2 | Club PuSh at XY
Get ready for a radical take on the New Testament…Post-Popular Prodigy Lucy McCormick present a trash-punk morality play made for the modern world. Lucy plays all the main roles in this subversive spin on the life of Jesus, which covers everything from the Immaculate Conception to the Resurrection.

Discover Dance! African dances and music with Jacky Essombe, May 16