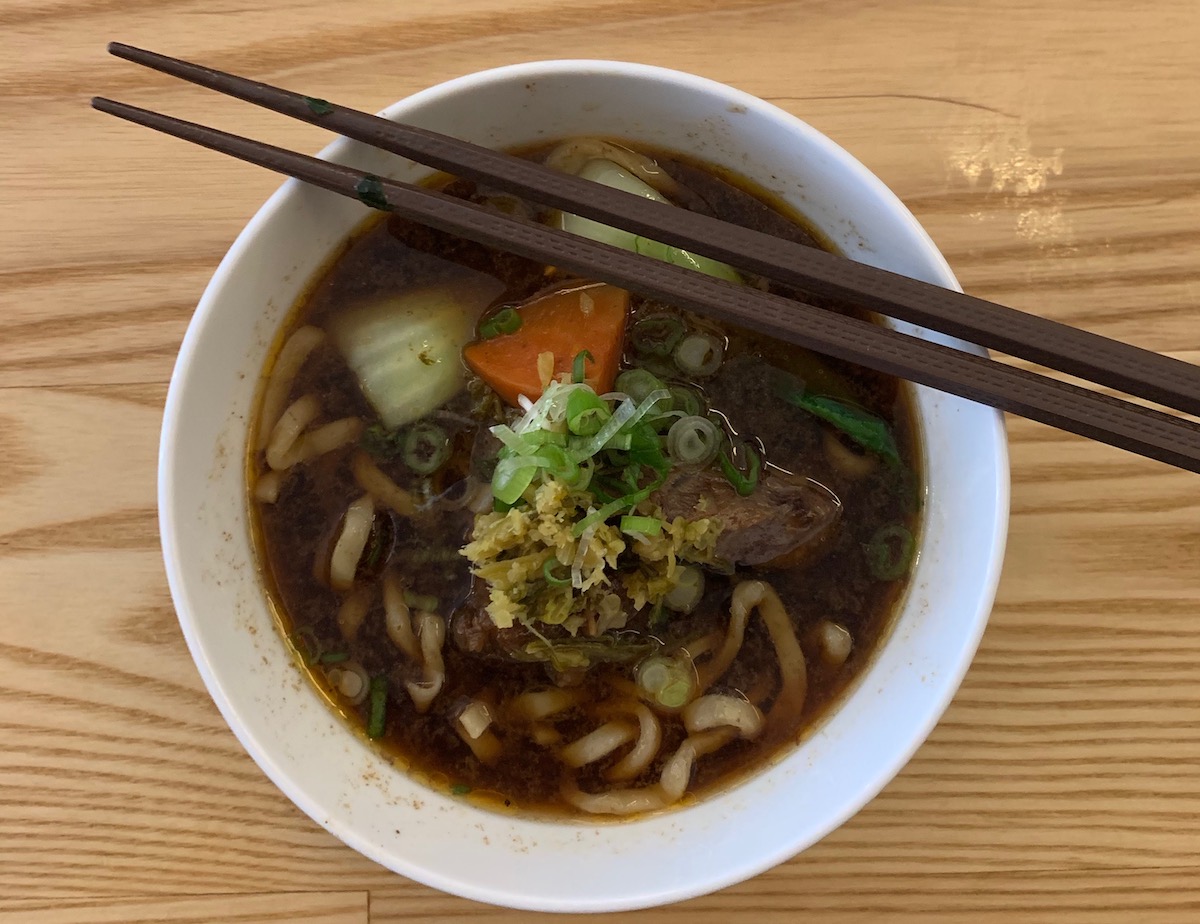 Welcome to the inaugral Vancouver Soup Festival which runs for 3 weeks from January 10 – 31st. Each week a different selection of soups will be featured by each of the restaurants.

The idea for this festival came about to offer restaurants who aren’t participating in the dine out festival a promotion to assist them in attracting new customers and obtain increased revenues from their existing customers, this will also be a chance to get the customers involved and engaged with the social media of the promotion. Starting off small with a selection of diverse restaurants from around the Vancouver area, my hope is to grow this festival larger over the years to come.

Here are the soup creations for the 1st week which runs January 10 -16. 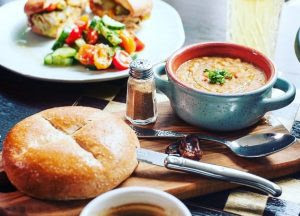 Created by: Chefs Jamal, Merwan (both Moroccan) the recipes were then rewritten and worked on by Ray (Canadian)

Dietary notes: This soup is Vegan and Gluten Free. 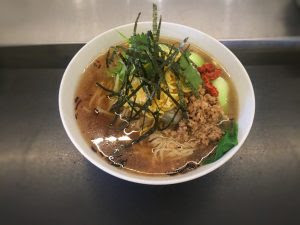 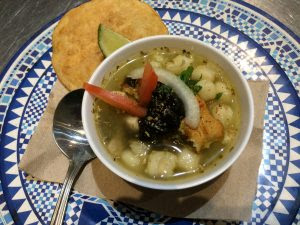 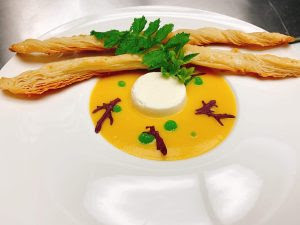 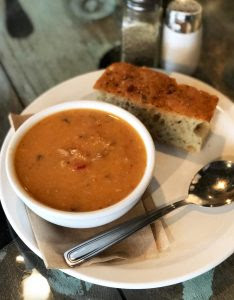 Here are the complete details for this festival
http://vancouverfoodster.com/2019/01/10/vancouver-soup-festival-january-10-31/

We will announce the People’s choice results along with the winning restaurants and their soup creations on February 1, 2019.

About Vancouver Foodster
Vancouver Foodster is is Vancouver’s premier online “Essential Food & Drink Intelligence” guide. Launched in 2009 by Richard Wolak, the blog explores the local food scene through reviews, tastings, interviews, and more.  VancouverFoodster.com features new stories daily, as well as restaurant reviews, and articles. Vancouver Foodster also runs a series of food and drink challenges with restaurants, chefs and bartenders throughout the year!  As well. we present a series of tasting tours in neighbourhoods throughout the city of which include Tasting Plates, Noodle Mania, Food Talks, Brunch Crawls and others. All are a division of CMI Chat Media Inc.