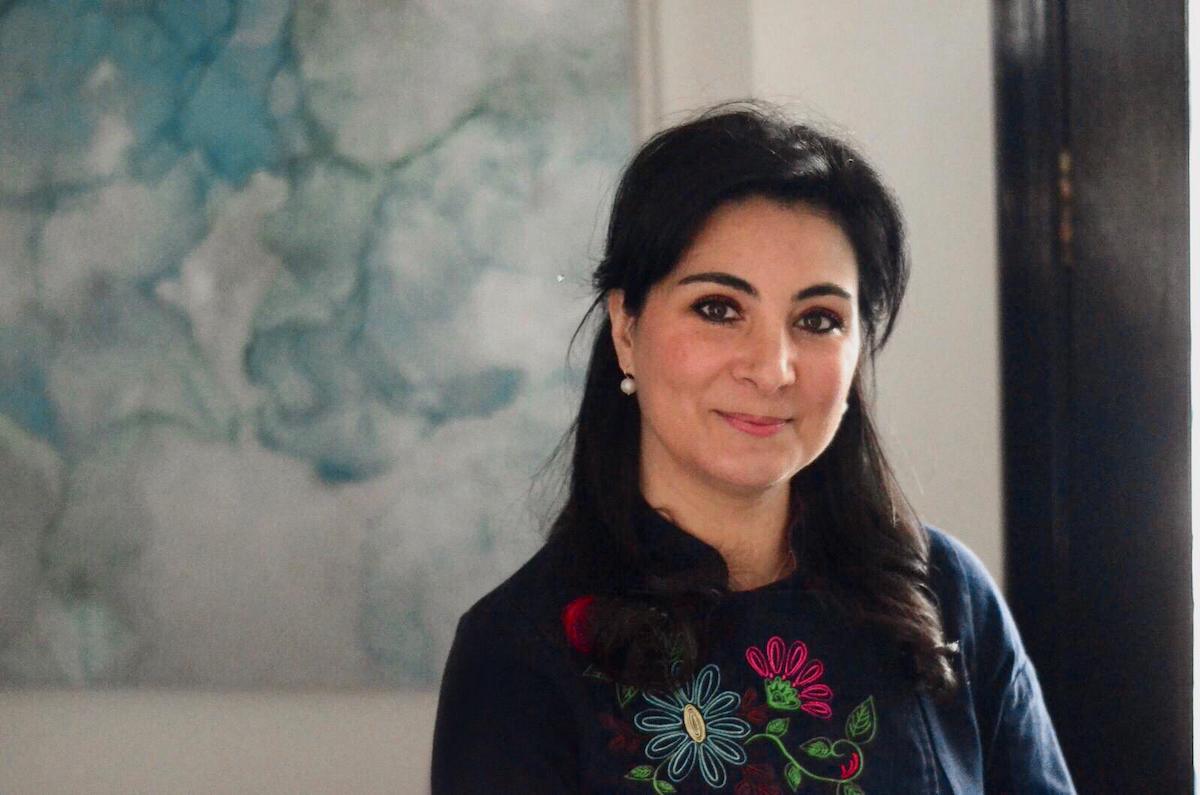 A true taste of Mexico comes to Cacao Restaurant in Vancouver

Cacao is a joint venture between Ramirez and renown chef Jefferson Alvarez. Before moving to Vancouver from Mexico in 2016, Ramirez was a cookbook author who had her own cooking show for 15 years. She has been a regular in the Cacao kitchen since the restaurant’s opening, helping to execute the progressive Latin American dishes for which the restaurant is best-known. After Ramirez staged a popular kitchen take-over for a Mexican-inspired Dia de Muertos dinner last year, the team decided to build on that success.

Each Thursday, Marcela’s Dinner menu will include four courses – a starter, an appetizer, a main, and a dessert, all featuring the traditional spices, sauces, and flavours of southern Mexico.

“This is an area that is known for its food,” says Ramirez. “Of course I love tacos, everyone loves tacos. But Mexican food about so much more than that. And I really want to show Vancouver how beautiful the food from my country can be.”

Ramirez is a self-described “home chef,” who focuses on traditional homemade dishes and recipes that have been in her family for generations.

“In my family we have so many wonderful recipes, from my grandmother and my mother, that have been passed down to me. Like our special mole sauce that takes many days to make. I’m going to be incorporating many of these recipes into my menus. It’s good, simple food that I know Vancouver diners will enjoy,” says Ramirez.

The set menu will cost $50 per person. The kitchen is able to accommodate a variety of dietary restrictions.

Cacao Restaurant is Vancouver’s premier dining destination for progressive Latin American cuisine. Located at 1898 West 1st Avenue, Cacao is open for dinner Tuesday to Saturday, 5 pm to 11 pm. For more information, go to www.cacaovancouver.com or connect with Cacao on Facebook and Instagram.

Chambar Launches ‘Into the Wild’ Line of Prepared Meals