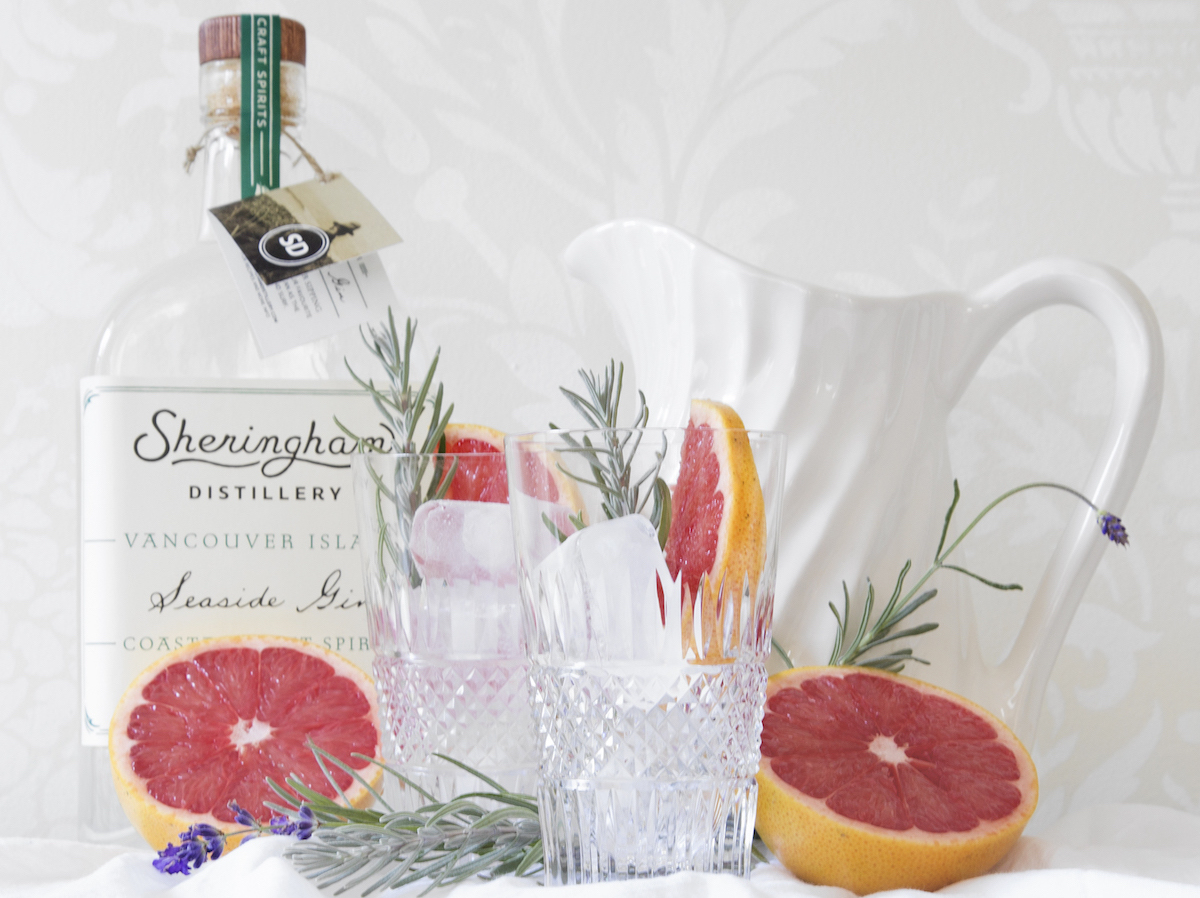 Sheringham Distillery’s Seaside Gin has been named Best Contemporary Gin in the World at the 2019 edition of the prestigious World Gin Awards. Following multiple rounds of judging, the final results of the awards were announced February 21 at an event in London, U.K. A panel of a dozen judges ranked Seaside Gin number one in its category above more than 20 international competitors. 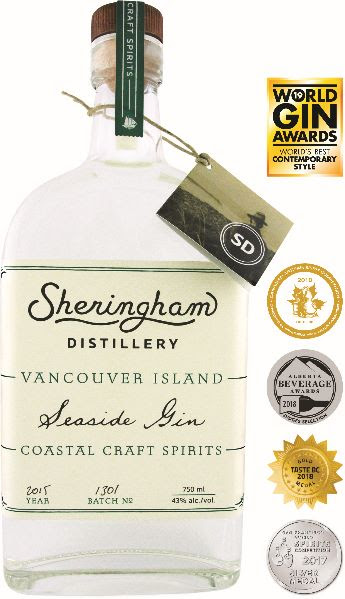 Sheringham is the brainchild of Jason and Alayne MacIsaac. The husband-and-wife powerhouse founded their small-batch artisan distillery following successful careers in two very unalike fields. Jason became a Canadian Master Distiller after a decades-long tenure as a professional chef. His reputation and curiosity allowed him privileged access to the kitchens of Michelin-starred restaurants around the globe, whereby his palate became finely attuned to the subtleties of countless creative flavour combinations. This experience has formed the unique properties of Sheringham’s widely acclaimed products. Alayne, meanwhile, is a veteran of sales and marketing, particularly in the hyper-competitive world of luxury fashion. Her business acumen has proved crucial to Sheringham’s rapid-fire growth — within its first year, the distillery was already financially successful and poised for expansion.

Seaside Gin is testament to the MacIsaacs’ exceptional creativity and drive. They conceived of the spirit when they were trying to formulate Sheringham’s first gin. Walking alongside the water at French Beach (near the distillery’s first home in Shirley), their olfactory senses were overwhelmed with the simultaneous aromas of nearby rose bushes (it was the end of Nootka rose season), the forest, and the ocean. “We looked at each other,” recalls Jason, “and thought, ‘We have to get this feeling into a bottle.’”

Seaside Gin’s complex yet impeccably balanced flavour profile comes from juniper (the source of its piney, lightly forest-like notes), rose and lavender, citrus, coriander, cardamom, and — most crucially — local, sustainably harvested winged kelp, which gives Seaside its uniquely subtle brininess. The result is as refreshing as the sort of waterfront stroll that inspired it.

Seaside Gin and all of Sheringham’s products are available online from the distillery’s website; at select Private Liquor Stores in B.C., Alberta, and Manitoba; and on Vancouver Island at seasonal markets and onsite at the distillery.

HONOUR BC WINE MONTH BY ENJOYING BC VQA WINE FROM HOME