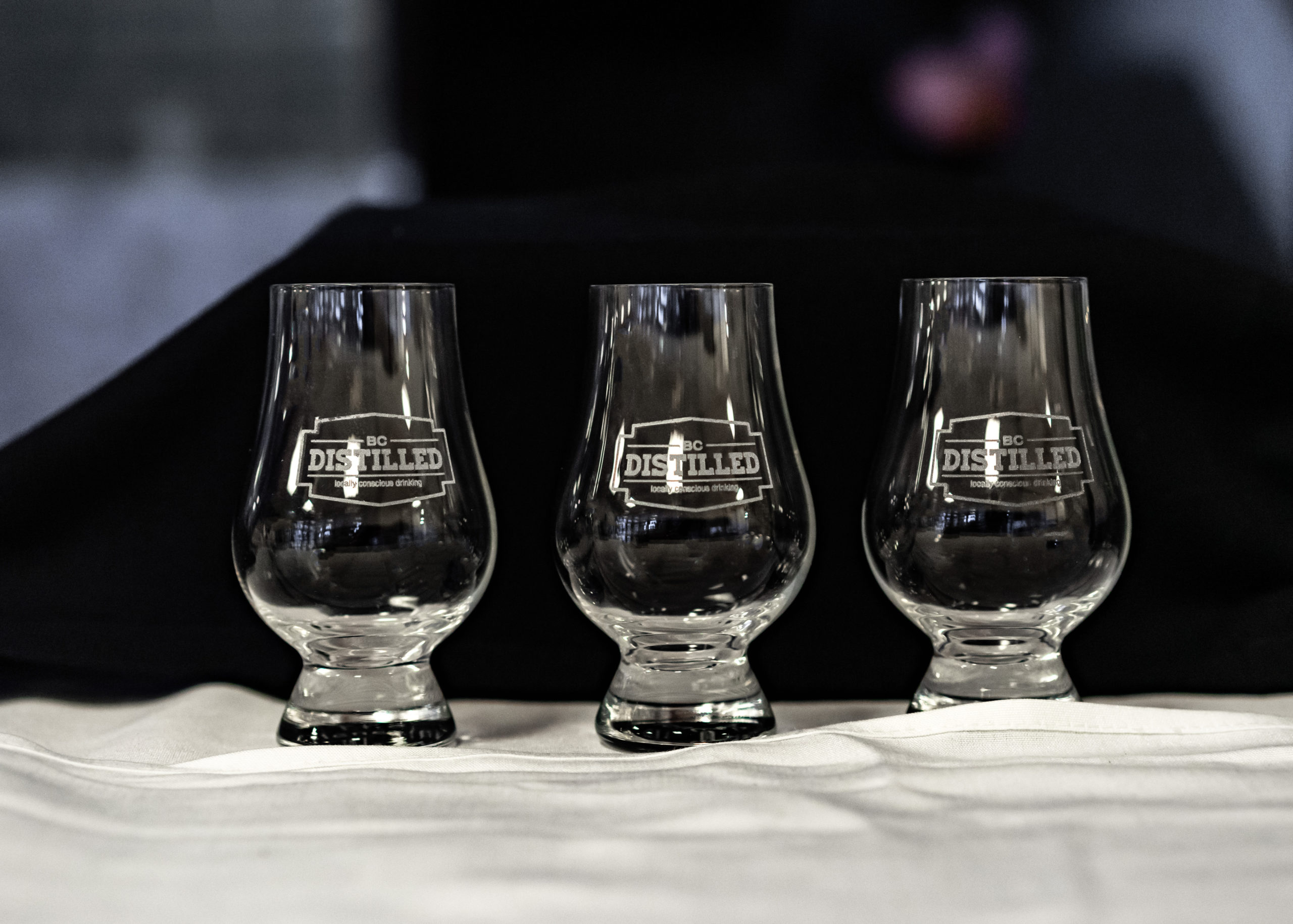 With 180 spirits on offer, attendees have voted for their favourite spirits across 13 categories

Over 600 people (across two tasting sessions) sampled from the single largest selection of artisan spirits on offer anywhere in Canada at the recent BC Distilled. The sixth annual festival which took place on Saturday, April 6, showcased 180 spirits from 39 BC artisan distilleries.

“Spirit fans in BC have some favourites which they are committed to year after year, but they also found some exciting new spirits from our newcomers,” said Alex Hamer, BC Distilled’s founder. “It’s great to see perennial favourites like Sheringham Distillery’s Akvavit win its category again, but I’m also excited to see new producers like Summerland’s Alchemist Distiller establish themselves with their Green Frog Absynthe.”

Once again some amazing canapés were on offer – this year from Timber Gastropub, Juniper Kitchen & Bar, Whiskey Six BBQ, and H2 Rotisserie & Bar. They were joined by Modern Mixers & Elixirs, Rootside Provisions, Walter Craft Caesar, and Callister Soda to round out the show with some additions to the distilleries.

In the week before BC Distilled, two BC Whisky Master Classes were held at Legacy Liquor, featuring a total of 18 local spirits. On the Friday night, the third annual sold-out Distillers Dinner at Forage brought together seven distillers from across BC for a six-course celebration.

The festival raised $8,041 for the Pacific Assistance Dogs Society (PADS) through a silent auction, 50/50 draw, and a portion of ticket sales. “Two years ago we were lucky enough to name a dog as a gesture of thanks from PADS for the funds we had raised,” Hamer said. “Vesper is now in advanced training, and I’m happy we can continue to contribute to her training with the hope she’ll successfully complete the program and be placed with one of PADS’ clients.”

“PADS is very thankful for its partnership with BC Distilled and their vendors,” said Laura Watamanuk, PADS Executive Director. “Their fundraising to support our mission of providing life changing assistance dogs is extraordinary. Over $20,000 has been raised by BC Distilled over the past 4 years — which goes directly to helping PADS change lives.”

Here are the winners of the BC Distilled 2019 Audience Favourites Awards:

BC Distilled is grateful for the support of its sponsors: South Peace Grain, Legacy Liquor Store, and The Alchemist.