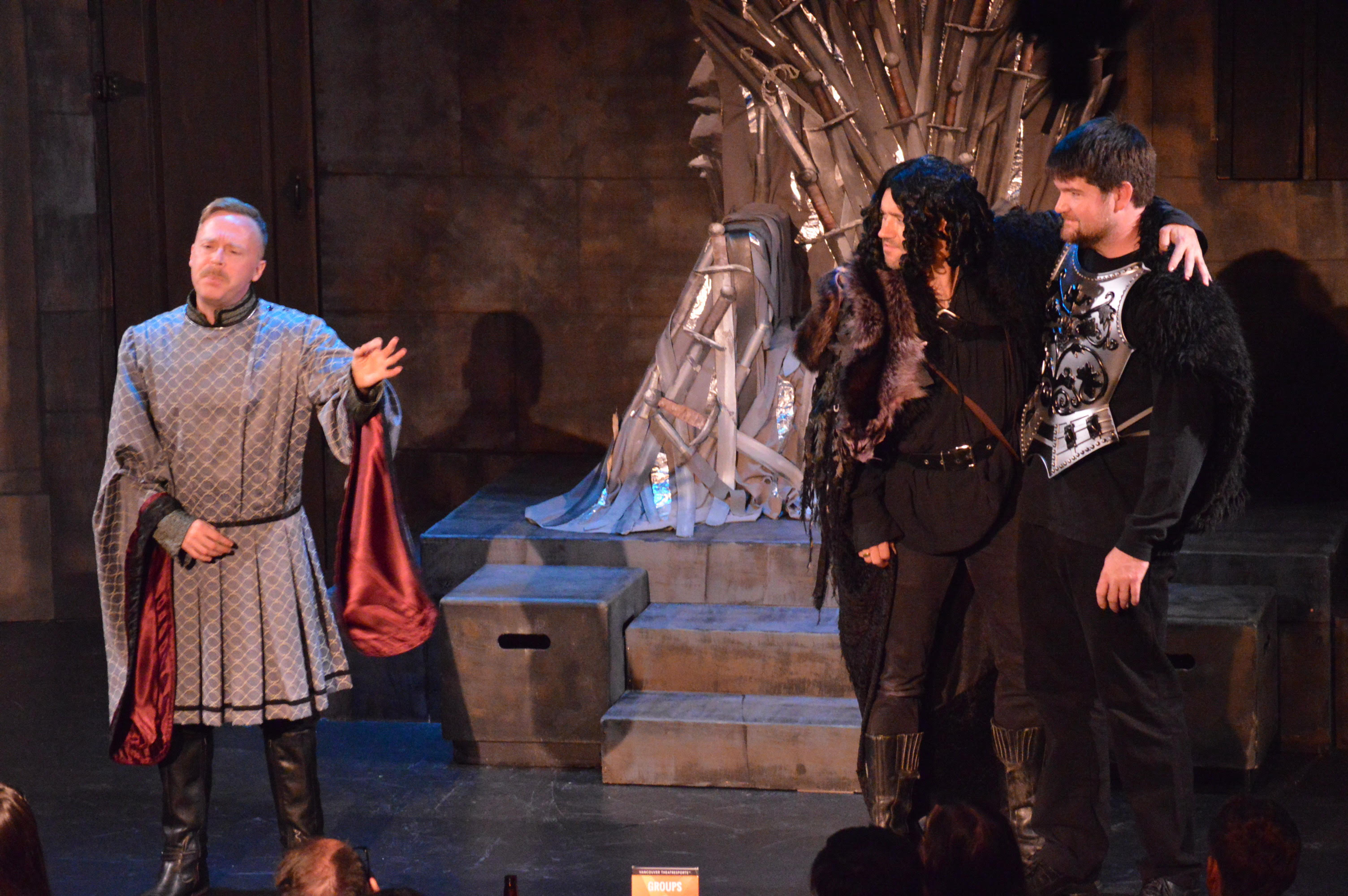 This Spring, Winter Is Coming To Granville Island

Throne and Games – The Last Laugh

A lonely Queen sits atop the Iron Throne, but her kingdom is under threat from all sides. The final fight between the Lannisters, Starks, and Targaryens is about to go down and everyone will probably die…laughing.

The satirical parody, loosely based on HBO’s popular TV series, will feature some familiar characters along with a myriad of unexpected plot twists as suggested by the audience. Because of this key element, no two performances can be the same. As in its TV inspiration, the audience has no idea what to expect next…and neither do the improvisers.

VTS improvisers are master actors – creating the plot line, and developing the characters and dialogue on the spot based on audience involvement and suggestions. It’s this unpredictability that adds to the humour of every performance and has audiences returning to see different performances of the same show again and again.

With a new scenario mapped out by popular ensemble members Graeme Duffy and Denise Jones, a murderous cast of characters, an innovative set by Mo Sherwood and more plot twists than the original TV show, this all-new VTS production comes with a severe hilarity warning: attendance could lead to sore sides from laughing. 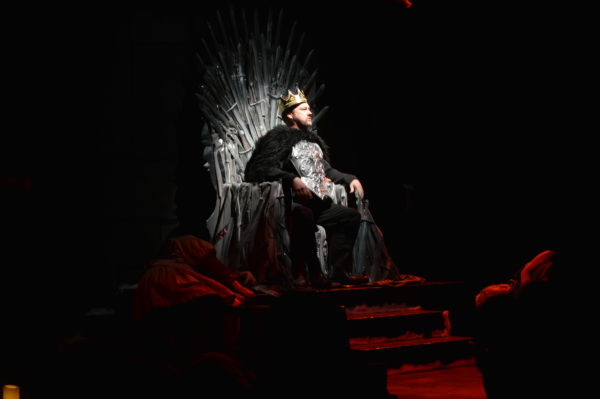 Which of the characters will have the last laugh and sit triumphant on the Iron Throne? Who knows? You’ll have to come and see for yourself to find out.

April 26-June 15 at The Improv Centre

Founded in 1980, VTS has grown to become a well-respected international leader in the improv art form. Voted the ‘#1 Improv Comedy Company’ for the third year in a row at the prestigious ‘2018 Best of Vancouver Awards’, VTS entertains more than 65,000 people per year with 10 shows per week, 52 weeks per year at its own theatre, The Improv Centre. An intimate space located on Granville Island, The Improv Centre is a fully-licensed facility with its own Neil Macrae Bar & Lounge, which overlooks False Creek Marina.

In addition, VTS owns and operates The Improv Comedy Institute – an improv school which offers classes from beginner through professional level, conducts province-wide school tours, and operates Improv for Business – a corporate training division with a diverse portfolio of blue-chip clients.