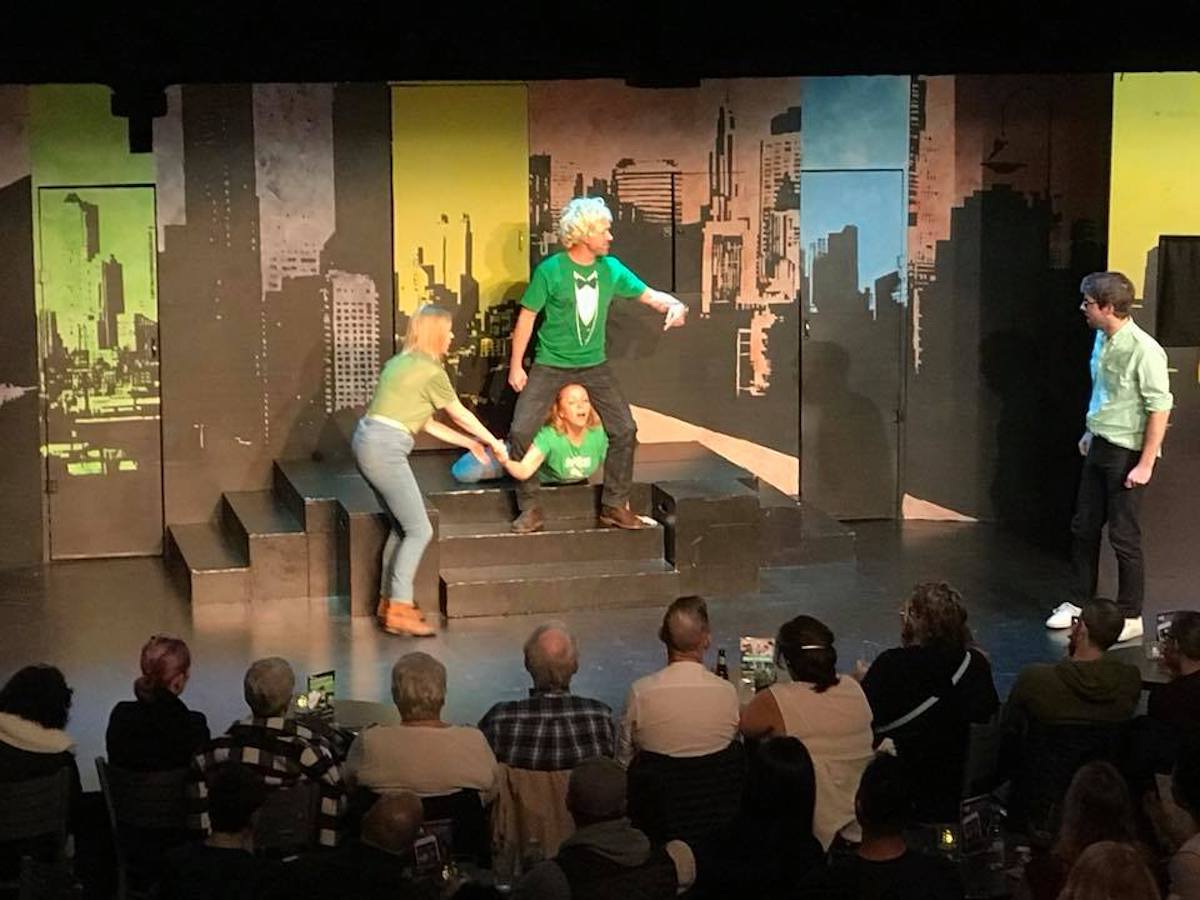 Whether March “comes in like a lion and leaves like a lamb”, or the other way around, laughter will reign supreme at Vancouver TheatreSports™ (VTS) this month.

In addition to its regular roster of laugh-‘til-your-face hurts improv comedy shows, the company is presenting two special evenings that are sure to tickle your funny bone. All VTS performances take place at their home theatre, The Improv Centre on Granville Island. 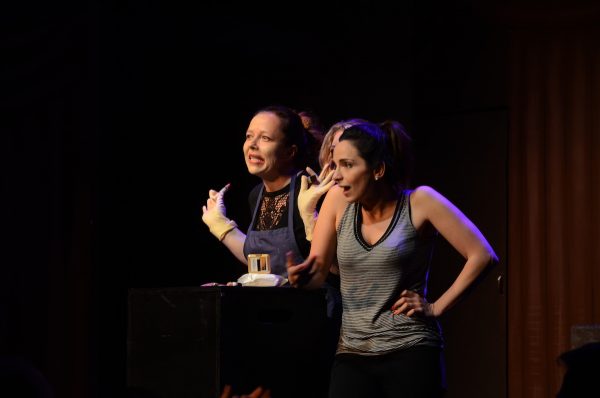 VTS celebrates International Women’s Day with a special show featuring an all-star, all-female cast comprised of current active ensemble members, Rookie League members, and some of the company’s illustrious alumni who are returning to The Improv Centre stage for this one night only.

From the very beginning of its 40-year history, women have always played an integral part in Vancouver TheatreSports – this at a time when improv was a male-dominated art form. Some of VTS’ alumni include such female comedy icons as Ellie Harvie, Ellen Kennedy, Christine Lippa, Nancy Robertson, Christina Sicoli, Veena Sood, and Denalda Williams. Watch the website for guest alumni confirmations.

As with all VTS shows, the quick-witted cast relies on audience suggestions to create the improvised scenarios. Past International Women’s Day performances have found the funny in scenes involving make-up lessons, becoming the CEO of a company, and caring for aged parents. You never know what is in store when the audience calls the shots.

Celebrate the fabulous women in your life on International Women’s Day at Vancouver TheatreSports. Tickets for this very special performance start at $15.75 and are available in advance online at www.vtsl.com.

Join VTS for an evening of laughs, leprechauns, and all things Irish at Shamrocks & Shenanigans – the improv comedy company’s St. Patrick’s Day event. Audience members will be treated to a convivial Celtic version of TheatreSports – and that’s no blarney!

What is Celtic TheatreSports you might ask? Think of an improv scene with dialogue made up of random Irish expressions, or what happens when someone in a scene turns out to be one of ‘the little people’ (leprechaun). As in all VTS shows, the inspirations come from audience suggestions so neither the cast nor the audience has any idea how the show will unfold – it is totally unscripted and created on-the-spot. The air will be thick with Irish accents as roving Lucky Charm Leprechauns bring pots of golden merriment to all they encounter and a Celtic Bard improvises custom limericks for guests.

As The Improv Centre is fully licensed, patrons may ‘fancy a few scoops’ at the Neil Macrae Bar & Lounge with specials on Guinness, shots of Jameson’s Irish Whiskey, and the obligatory green beer on draft. Don’t forget, audience members can enjoy their beverages inside the theatre as they watch the performance.

Tickets for Shamrocks & Shenanigans start at $19 and are available in advance online at www.vtsl.com.