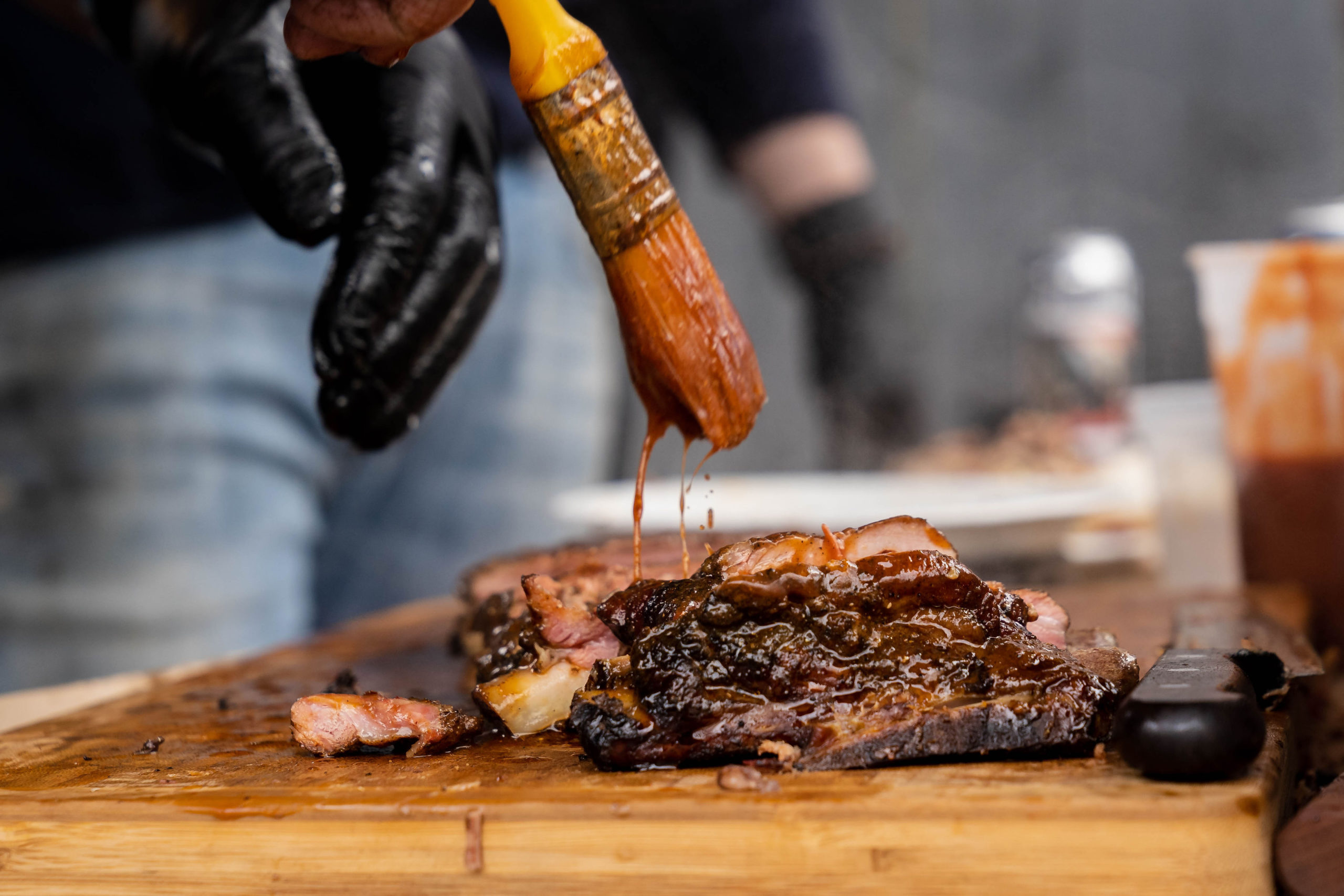 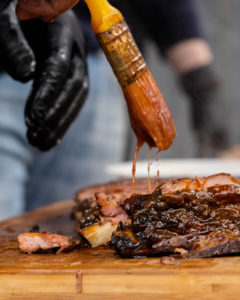 Four friends who share a love for good-ol’, Southern-style barbecue come together this month to kick-start summer’s much anticipated Big Day Barbeque (BBQ) series on Sunday, April 28, 2019 in Powell Brewery’s backyard (1357 Powell Street). From Big Day brisket, pulled pork shoulder, to house made sausage, and all the fixings, the whole community is invited to pull up a chair, drink some beer and prepare to feast. 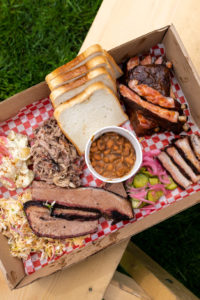 “Barbecue encapsulates a tradition that dates back to the beginning of our humanity,” explains Amber, who co-founded the original Big Day concept with Staus and Bowkett a couple years ago. “On special occasions we gather around a fire to carefully prepare a very simple thing that will nourish and sustain those we love. There is nothing like the camaraderie that forms with friends while barbecuing. Texas was eye opening because it showed the amazing culture and friendship barbecue creates. We look forward to bringing some of the techniques we’ve learned and atmosphere to Big Day.”

The first, official Big Day BBQ release is on Sunday, April 28, 2019, happening during Hop Circuit, making it a coveted and premier spot to grab a bite and beer. It will then be followed by dates released over the course of the summer and all over Greater Vancouver a week before the main event on Big Day BBQ’s Instagram page under the @bigdaybbq handle. 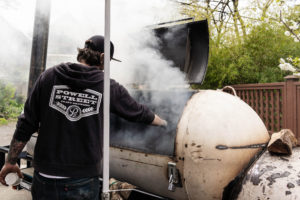 There will also be a special edition Big Day BBQ on Father’s Day weekend featuring a whole roast hog brined in a used Powell Brewery barrel and more with details to come.

“Everything will be made-from-scratch and done by hand on-site,” adds Stephen. “We believe 100 per cent in sourcing ethically and responsibly farmed meats from Canadian farmers. It’s a celebration of protein and meat cookery at its finest.” 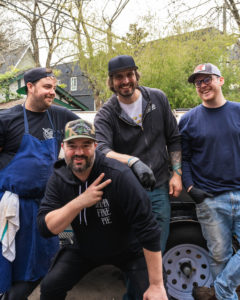 Originally created by Rhys Amber, formerly Campagnolo Roma and Bistro Wagon Rouge, Colin Staus, formerly Campagnolo and Monarch Burger, and Powell Brewerys’s David Bowkett a couple years ago, the Big Day BBQ series is a celebration of Southern-style BBQ in its truest form – feasting on good ol’ barbecue and beer with friends in a fun environment. This year they are joined by Downlow Chicken’s Doug Stephen, who knows a thing or two about cooking good grub. Those interested in attending a Big Day can keep up-to-date via Big Day’s Instagram page under the @bigdaybbq handle.