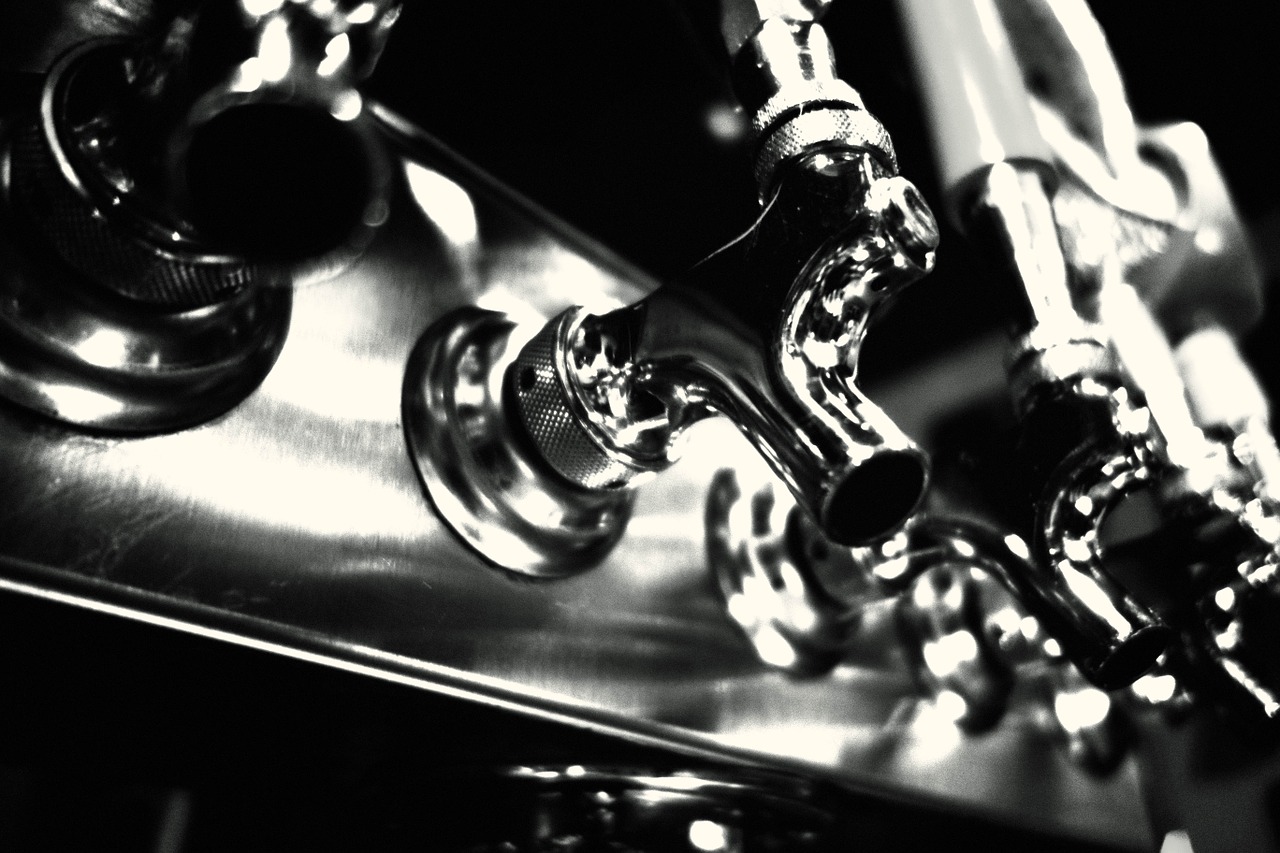 Returning this August after a one year hiatus, Donnelly Group pubs in Vancouver will celebrate the IPA in all its many forms as 30 Days of IPA returns for another very hoppy year. Every day during the month, a limited and rare IPA from a different brewery will be tapped at only one pub which will feature the beer until it’s all been poured. 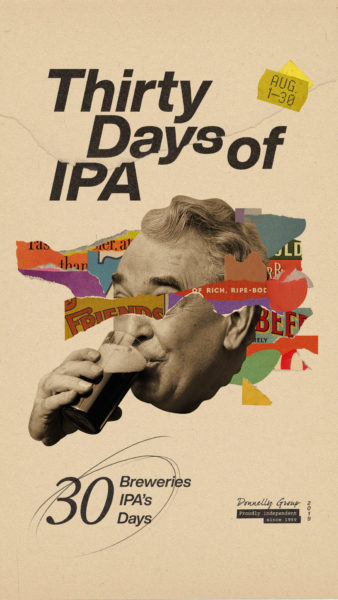 This year’s 30 Days of IPA will not only feature new beers from some of the best breweries in North America, but it will also add two new locations to the list with Sing Sing Beer Bar and The Ballyhoo Public House joining on to tap five of these special IPAs.

While there seems to be a new craft beer style of the moment every few months, the IPA remains the signature of the North American craft beer revolution. The dizzying number of IPA styles and variations reflects the constant evolution and experimentation which is at the heart of the craft beer experience.

This year’s list of beers includes IPA variations like Milkshake, NorthEast, hazy, barrel-aged, SMASH, Juicy, double, fruit, and more. And with many of these beers being tapped in Vancouver for the first time and only being available in limited quantities, IPA lovers will want to check the full list of beers and plan accordingly.

“Again this year, we’ve been able to work with local breweries and agencies to track down some very rare and hard-to-find beers while building out a calendar that’s exciting and balanced for our guests” said Donnelly Group’s Trevor Kallies, “we’re hoping everyone is as excited as we are to tap them and enjoy what’s inside.”

30 Days of IPA will launch on Thursday August 1st with the tapping of Fuggles & Warlock Destiny IPA and will end on August 31stwith the traditional secret 31st beer closing party with details announced during the month. For full details visit www.donnellygroup.ca.