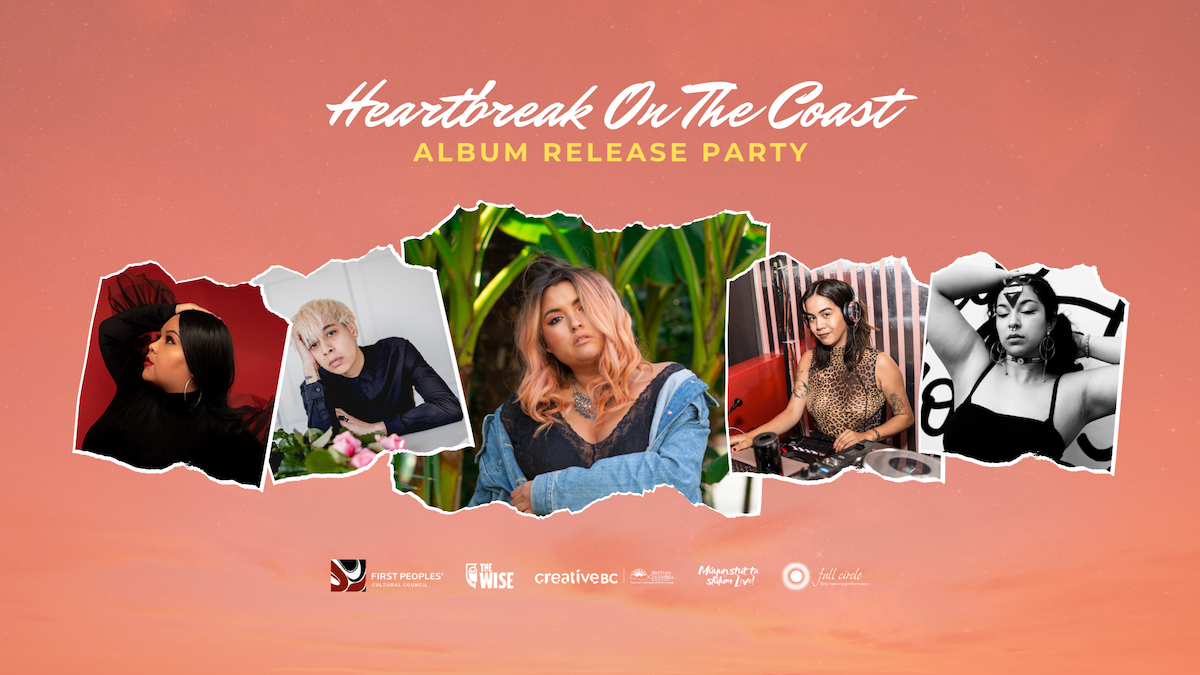 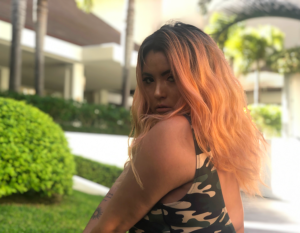 NIMKISH is an Indigenous/Queer artist based out of Vancouver, B.C. Her debut EP, titled “Heartbreak On The Coast”, is to be released in August 2019. She writes from a personal place and of the trials of love and heartbreak. Her sound is expected to be a smooth blend of Pop and Electronic with hints of R&B production layered in between. The debut EP “Heartbreak On The Coast” paints her experience, from beginning to end, of falling for somebody of the same sex for the first time. She’ll take you with her as she tells her story of falling in love, treading new waters, the confusion, and eventually the pain of letting go. She hopes her stories will speak to people and says that “if even one person can relate to any one of these songs, then I’ll be happy”.

Over the past few years NIMKISH has taken the time to study her craft and develop at an artist. She has graduated from Langara’s Intensive Singer/Songwriter program and graduated from Nimbus School Of 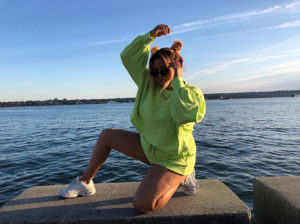 Recording & Media with various music related diplomas. She completed their Intro To The Music Industry Program, the Artist Development Program, and the Advanced Electronic Music Production program and graduated in April 2018. Her favourite part of the musical process is collaboration and lyricism. She has always been a writer, but did not begin turning those writing skills into music until about 4 years ago when she discovered her passion for music was more than just a hobby. She is influenced heavily by big voices such as Amy Winehouse, Sam Smith, and Frank Ocean. However, some of her lyrical inspirations are The Beatles, Kehlani, and Ed Sheeran. Nimkish pulls inspiration from whatever makes her feel something at the time.

If NIMKISH is not in the studio recording and creating, she is out and about in Vancouver performing live and sharing her songs with others. She has been included on the lineup of festivals such as The Talking Stick Festival (2016/2017) and The Kanata Festival (2017), Artswells Festival (2019), and Indigifest (2019). These days, she spends most of her time writing and recording the debut EP “Heartbreak On The Coast”, which she is working hard to bring to life with various collaborators. When she’s not doing any of that, she’s writing for her blog, Beauty On A Beat, shedding light on and celebrating the up and coming woman in the music industry. Stay posted for her debut EP to be released August 30th.

Part of the Múyunstut Ta Slúlum Live Series, Full Circle: First Nations Performance presents a concert celebrating the release of Heartbreak On The Coast, the debut recording by singer-songwriter Nimkish.

Joining Nimkish for a night of Indigenous/Queer music are JB The First Lady, Mamarudegyal, Biawanna, and DJ Paisley Eva. In addition to a great night of music, local artists will also be showcasing their work at the event and folks are invited to arrive early to mingle and browse vendor tables in advance of the concert.