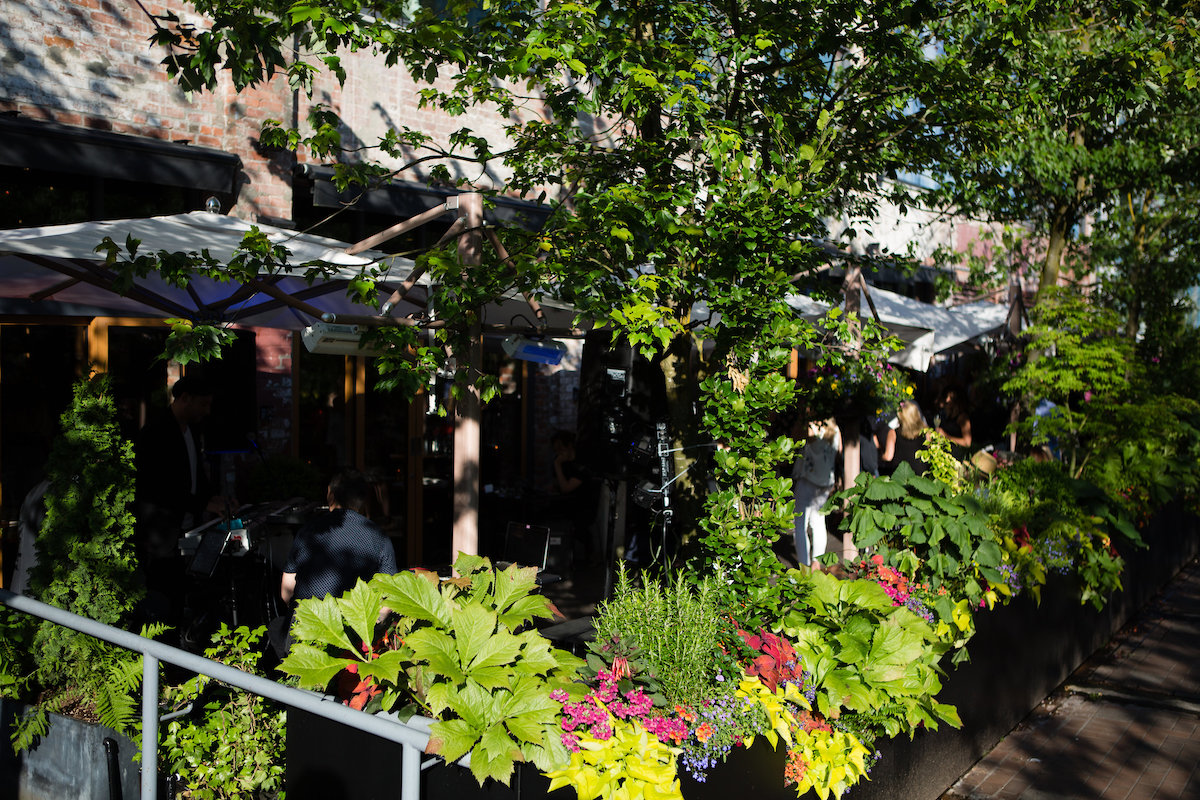 The year was 2004: Kanye West dropped his debut album and Harvard undergrad Mark Zuckerberg launched a platform from his dorm room called “the Facebook.”

Also that year, Nico and Karri Schuermans signed a lease on space between the parkades and dilapidated warehouses of Vancouver’s Beatty Street in hopes of taking their Whistler waffle cart to the next level.

And Chambar was born.

The restaurant, whose name alludes to the moment the teacher leaves the room and all the kids go crazy, quickly formed a loyal following who returned time and again for superior service, a laid-back atmosphere and Belgian-and-North African-themed dishes that had never before been seen in the city.

Instrumental in turning a barren strip of downtown into the vibrant Crosstown neighbourhood, Chambar helped launch Café Medina and the Dirty Apron Cooking School and, in 2014, moved two doors down into its present, two-storey location.

Chambar’s influence can be felt here in Vancouver and around the globe, wherever alumni work the floor or the kitchen line in some of the world’s top restaurants.

All that’s to say: Chambar has a lot to celebrate!

Sunday, September 8
We’re throwing a party and everyone’s invited! The 15th anniversary celebrations kick off with a block party featuring live entertainment and an outdoor pig roast. The highlight will be a giveaway of 1,500 of Chambar’s famous waffles — the sweet treat that started it all! Starts at 2pm, while supplies last. This is a free, all-ages event and open to the public.

Sunday, September 15 – Monday, September 30
For 15 days, Chambar will feature a commemorative, four-course set menu bringing back favourite dishes from the past 15 years, as chosen by staff, alumni, regulars and newsletter subscribers.

It is with great gratitude to our team and the many people such as yourself who dine here, that we continue to evolve, while staying commited to our original vision. We bring you the most remembered dishes of our menu history. Please enjoy and celebrate civilized debauchery

Sunday, September 15 – January 1, 2020
Every week for 15 weeks, Chambar will bring back a classic cocktail from its archives as the week’s cocktail feature.