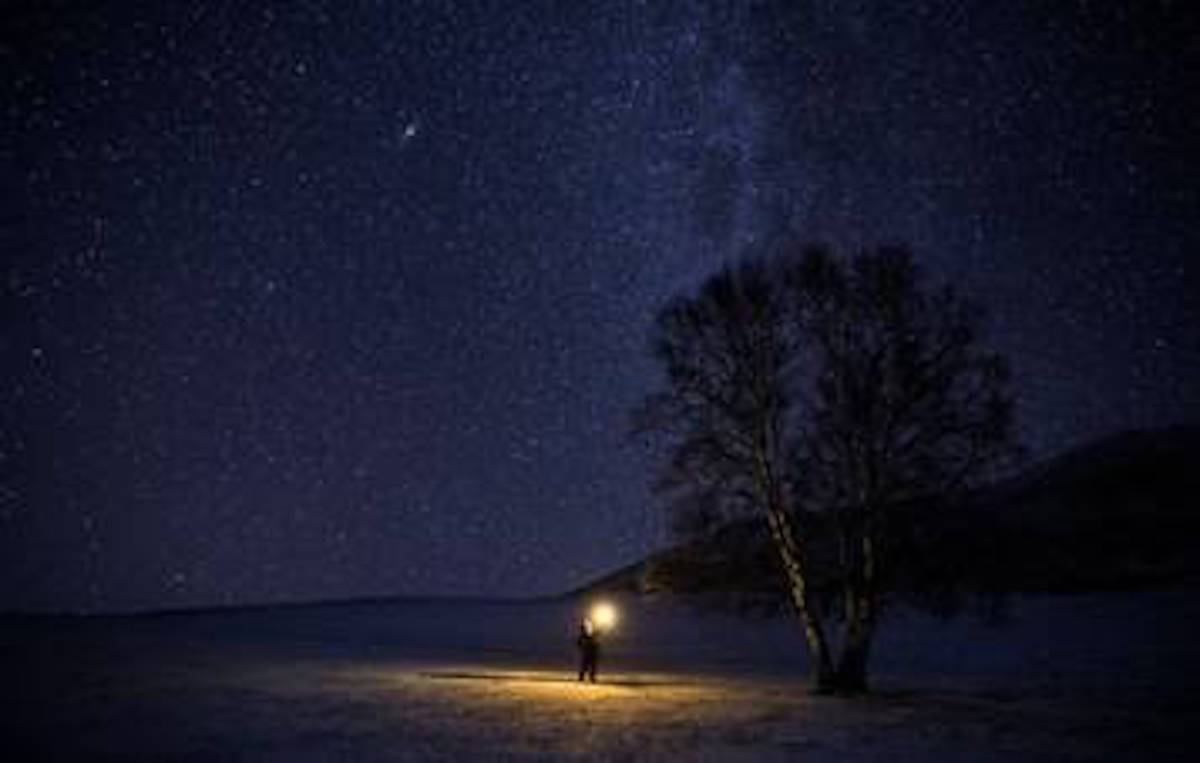 A show about fate and destiny a decade in the making.

Ten years ago, four artists in their twenties travelled across Canada and interviewed one hundred people, aged 1 to 100, about their beliefs.

Now, with four marriages, five kids, two parental deaths and two cross-country moves between them, the artists are in different places in their lives, with different concerns. They set out to find the surviving people and interview them again — 10 years later — and with some new questions. What they discovered on the road is revealed in a complicated yet intimate portrait of change.

(Subscription pricing is available by calling the box office)

Created and performed by:

Produced by The Chop Theatre

The Chop is a company that brings together artists to create new Canadian theatre. It was founded in 2006 in Vancouver by current Artistic Directors Emelia Symington Fedy and Anita Rochon. The Chop is recognized for work that is sophisticatedly “simple” – that is, the artistic propositions are spare and clear so that complexities come from the depth of the investigation. Productions are characterized by an intentionally live and direct connection with the audience.