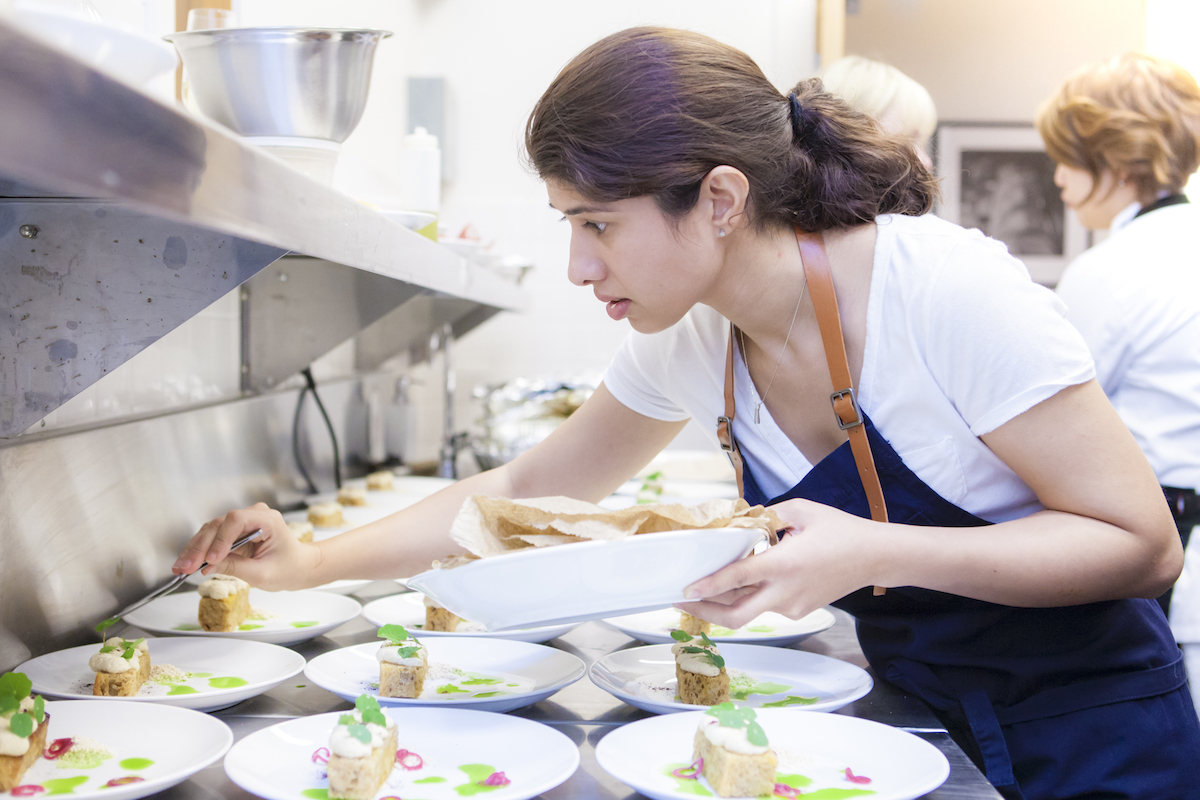 On March 8, The Paisley Notebook’s community building dinner is back with another all-female line-up to mark International Women’s Day. For the first time, the fourth annual event will head to Okanagan Falls in the South Okanagan. Hosted at Liquidity Bistro/Liquidity Wines, all profits (after operating costs) will be donated to Canadian Mental Health Association South Okanagan, Foundry Kelowna and Slow Food Canada.

Raising over $30,000 since its inception in 2017, next year’s 5-course wine paired dinner will bring together the culinary talents of Chefs Andrea Callan (Red Fox Club at Indigenous World Winery, West Kelowna), Aman Dosanj (The Paisley Notebook, Kelowna), Dana Ewart (Penticton), Christine Sandford (Biera, Edmonton) and Kelsey Johnson (Café Linnea, Edmonton). Each Chef will curate a dish with the #EachForEqual theme in mind, beautifully paired with top winemakers, winery owners and presidents from across the Okanagan.

“I witnessed firsthand the challenges of mental health when my friend’s step daughter ended her battle a week before her 19thbirthday. I had just came back from travelling so I couldn’t donate, but I could ask my friends to come and cook with me and that’s how this fundraising dinner started. This dinner isn’t just a dinner, we make a little difference in our community simply by showing up – whether in the kitchen, as a paying guest or as a volunteer. Next year’s dinner lineup includes Christine Sandford of Biera, who’s restaurant is ranked #32 on the Canada 100 Best Restaurants list. When you ask a question, the worst thing anyone can say is no, but Christine, along with everyone else on this super talented line-up said yes. It’s going to be a magical night because it always is”, says Aman Dosanj.

Full details for the March 8 event, including purchasing information, will be released in January. For more information on The Paisley Notebook visit paisleynotebook.com.

About The Paisley Notebook

Aman Dosanj, the former Poppadoms owner and Western Living Magazine ‘Foodie of the Year’ 2015, has returned from a 7.5-month edible adventure, writing about how food connects us. Telling stories using food, Aman organizes pop up dinners and collaborative events across the Okanagan aimed at bringing the community together. Winner of the ‘Culinary Tourism Experience’ category at the 2018 Canadian Tourism Awards, and a two-time finalist in the BC Tourism Industry Awards’ ‘Remarkable Experiences’ category, Aman and The Paisley Notebook has raised over $47k for local charities since 2017. For more information, check out paisleynotebook.com.