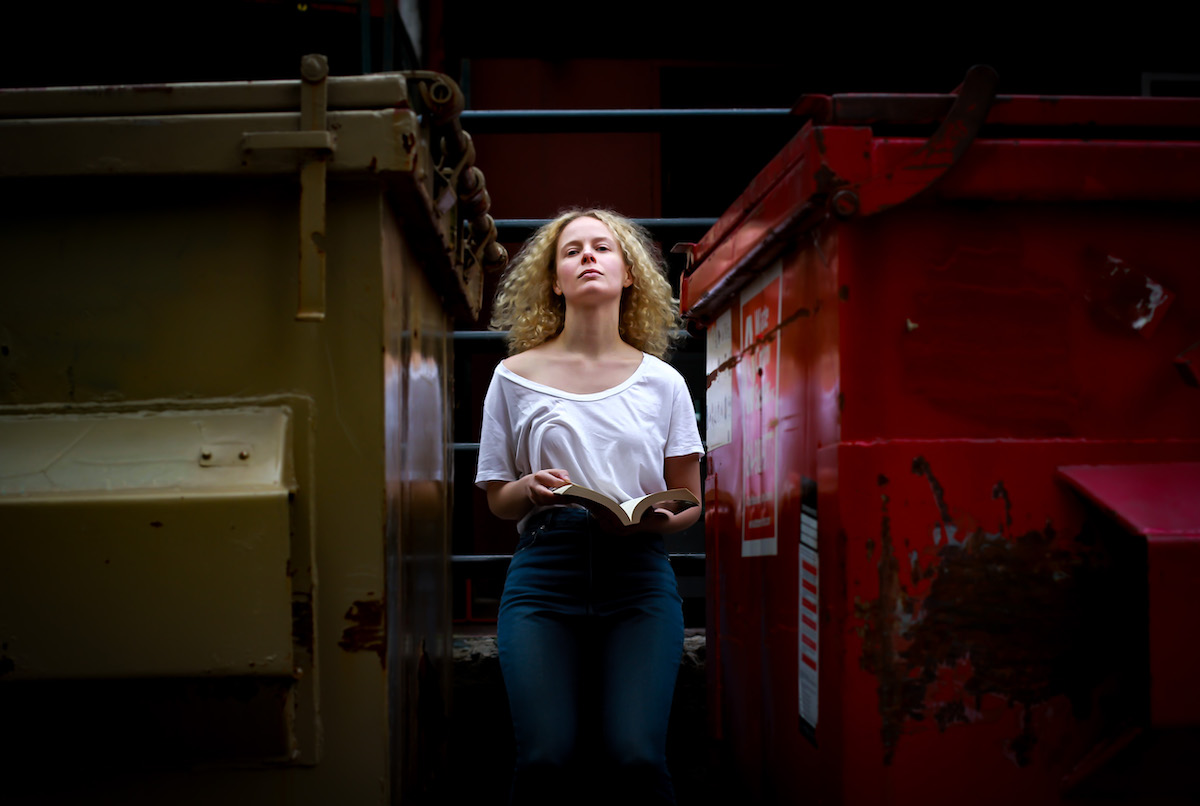 There’s nothing more terrifying than a teenager with something to say.

Hit of the Edinburgh Fringe and London’s Soho Theatre, Spine by Clara Brennan is brought to Vancouver by Backbone Theatre Collective.

Spine is a pan-generational and heart-breaking call to arms for our modern age that charts the explosive friendship between a ferocious, wise-cracking teenager and an elderly East End widow. Mischievous activist pensioner Glenda is hell-bent on leaving a political legacy and saving Amy from the Tory scrapheap because “there’s nothing more terrifying than a teenager with something to say”.

Playing at the Havana Theatre

Two for One Performances: January 29 and February 1

Three performances at the Peninsula Theatre

Laugh Out the Old Year and Welcome the New with Vancouver TheatreSports’ 2018 Year in Review!

Align Entertainment Presents Classic Tale of Optimism and Hope for Tomorrow with Annie: The Musical