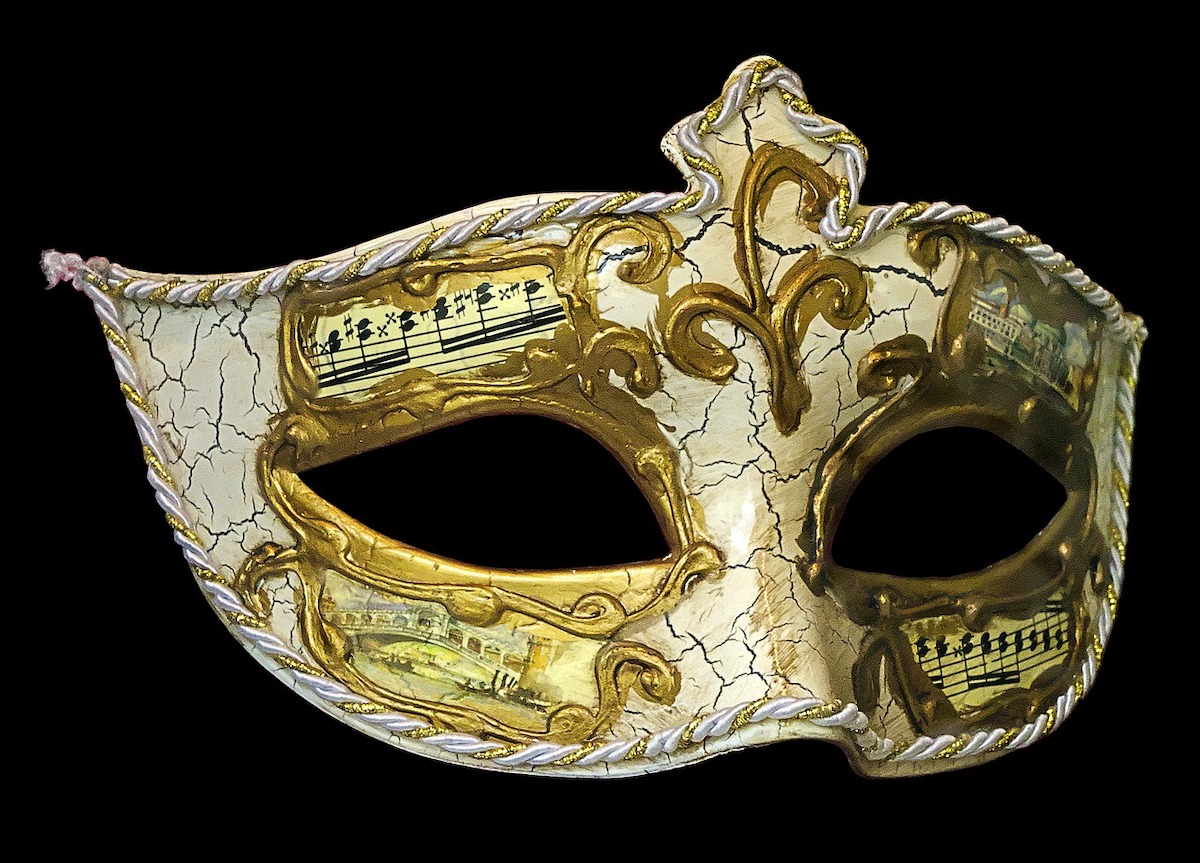 Only FOUR Performances in Vancouver at the Queen Elizabeth Theatre

Vancouver Opera’s 2019-2020 season continues with the comic masterpiece The Barber of Seville by Gioachino Rossini. Memorable melodies and mischievous escapades create frivolous fun in the pursuit of true love.

Canadian stage director Ashlie Corcoran, Artistic Director of the Arts Club Theatre Company, returns to the Vancouver Opera mainstage following her 2011 engagement as Assistant Director on The Barber of Seville. Corcoran has previously directed at the Canadian Opera Company, Opera Philadelphia and professional theatres across Canada. Making his Vancouver Opera debut is Canadian conductor Nathan Brock who began his career in Montreal under Kent Nagano.

First performed at Rome’s Teatro Argentina in 1816, The Barber of Seville is one of Rossini’s most hilarious operas, combining mischievous antics involving theft, secret notes, disguises and bribery all in the pursuit of true love alongside memorable melodies. Edward Nelson makes his Vancouver Opera debut in the entertaining role of Figaro assisting Count Almaviva, tenor Isaiah Bell, in his pursuit of Rosina, mezzo-soprano Julie Boulianne.

Baritone Edward Nelson brings his flexible voice to the humourous role of Figaro in his Vancouver Opera debut. Based in America he has performed with the Opera Theatre of Saint Louis as Dr. Falke in Die Fledermaus, the San Franicsco Opera in Don Pasquale and Madame Butterfly. He performed with the Norwegian National Opera as Dandini in La Cenerentola.

Tenor Isaiah Bell makes his Vancouver Opera debut. From Victoria, this Canadian-American brings his critically acclaimed voice and stage presence to the lovestruck role of Count Almaviva. Working with the Canadian Opera Company on the world premiere of Hadrian he created the role of Antinous. He appeared with the Toronto Symphony in George Benjamin’s Written on Skin, at the National Arts Centre Orchestra in War Requiem and in Elektra at l’Opéra de Montreal.

French-Canadian mezzo-soprano Julie Boulianne brings her agility and expressive power to Rosina.  Her recent roles include Siebel in Faust for the Royal Opera House in Japan and Cenerentola in La Cenerentola for Opera de Montreal and Opera de Limoges. She was last seen on stage at Vancouver Opera in 2015 as Orlofsky in Die Fledermaus.

Canadian bass-baritone Thomas Goerz returns to the Vancouver Opera stage as Dr. Bartolo.  He was last seen in Vancouver Opera’s productions of Otello as Lodovico, Dark Sisters and as Sacristan in Tosca. Other recent engagements include Anna Bolena and Elektra with the Canadian Opera Company, Own Hart in Dead Man Walking in Montreal, Calgary and Vancouver as well as in Ours at the National Arts Centre in Ottawa.

South Korean baritone Taehyn Jun makes his Vancouver Opera debut as Don Basilio.  His recent appearances include Mephistopheles in Faust at the Seoul Metropolitan Opera, Fasolt in Das Rheingold at the Numberger Opernhaus and in Gesler for Korea National Opera at the Opera House in Seoul Arts Center.

Canadian baritone Nicholas Borg is bringing his vocal prowess to the role of Fiorello. A graduate of the University of Toronto’s Opera Performance program, his recent roles include Baron Douphol in La Traviata, Marcello in La Bohème, Pangloss in Candide and Figaro in the Canadian premiere of Mercadante’s lost opera, I Due Figaro.

Mezzo-soprano Gena van Oosten is bringing her vocal sensitivity to the role of Berta. Previous roles include Flora in La Traviata, Tisbe in La Cenerentola, Eduige in Rodelinda and the First Witch in Dido and Aeneas.

While The Barber of Seville is sung in Italian, English SURTITLES™ will be projected above the stage.