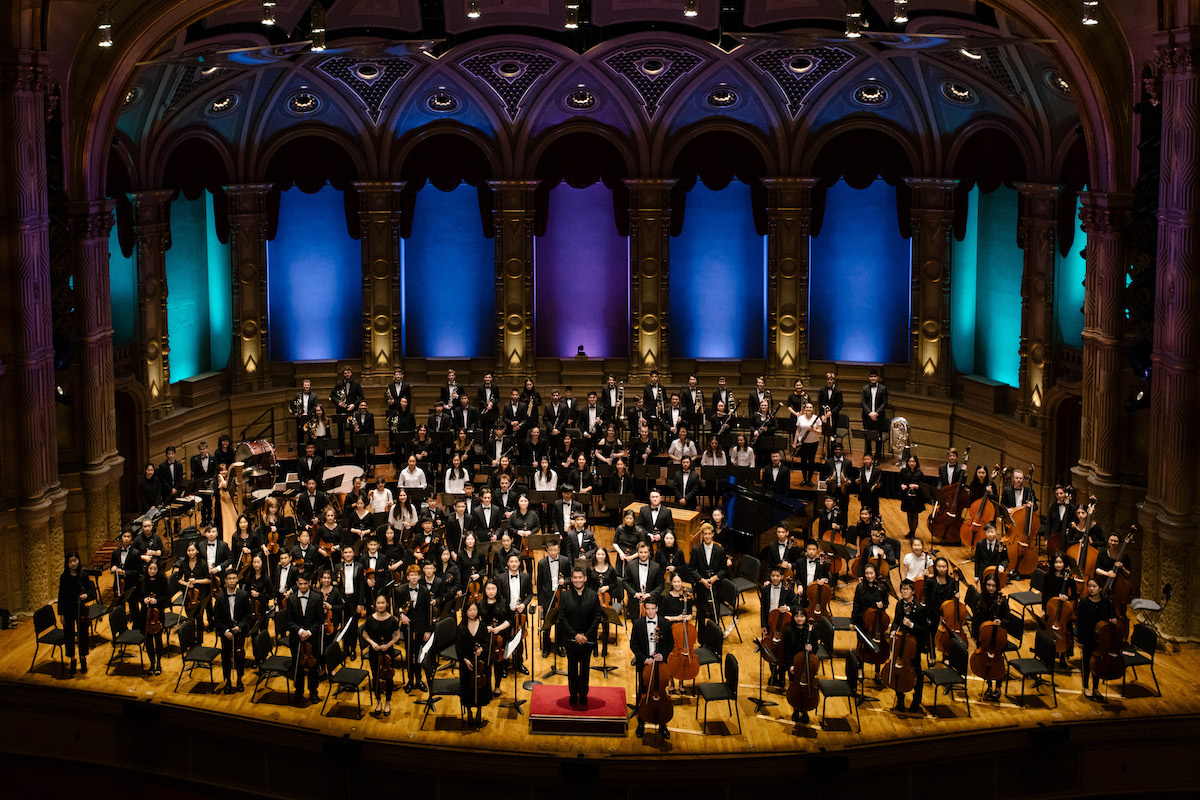 Faculty from Past & Present, Guest Artists, and the Vancouver Bach Choir unite to honour Beethoven’s 250th Anniversary with a jubilant concert of three of his greatest works

Vancouver Academy of Music (VAM) celebrates its 50th anniversary season with a special presentation in honour of the genius of Ludwig van Beethoven with Resounding Joy: Beethoven’s Ninth Symphony, on Sunday, March 1, 2020 at 2pm at the Orpheum Theatre. Under the baton of Conductor Emeritus Leslie Dala, more than 100 students from the VAM Symphony Orchestra (VAMSO), four esteemed vocal soloists, and the Vancouver Bach Choir will perform a dazzling concert featuring Beethoven’s most revered works. The program order will see Fidelio Overture open the concert, followed by Piano Concerto No. 4, and will conclude with Symphony No. 9.

“As part of VAM’s 50th anniversary season, we are delighted to join the global celebration honouring the 250th anniversary of Beethoven’s birth. This extraordinary concert pays tribute to Beethoven’s musical genius and his tremendous accomplishments and contributions to western classical music,” says Joseph Elworthy, President and CEO of VAM. “We are thrilled to showcase members from our VAM faculty — past and present — coupled with our longtime collaborative partner, the Vancouver Bach Choir, in this spectacular concert. Audience members will be moved by the themes of hope and joy within these glorious works, and bear witness to the powerful and positive effect music has on the community.”

One of the most celebrated and instantly recognizable compositions of all time, Beethoven’s Symphony No. 9 will bring the afternoon concert to a grand conclusion. The VAMSO presentation will feature a range of esteemed artists including luminary Vancouver Tenor Martin Renner Wallace; VAM faculty member and internationally-renowned Soprano Joslin Romphf Dennis; Baritone Alan Corbishley, a member of VAM’s faculty of voice; and local Vancouver Mezzo Soprano Leah Giselle Field, an award-winning graduate of Vancouver Opera’s Yulanda M. Faris Young Artists Program. The artists will be joined by the 100-strong voices of the Vancouver Bach Choir and VAMSO for a breathtaking performance of this towering composition, which includes the gloriously iconic Ode to Joy in the fourth and final movement.

Symphony No. 9 was Beethoven’s final complete symphony, reflecting the values, hopes, and fears of humankind and exemplifying the journey from darkness to light. Also known as the “Choral” symphony,  the work marked the first time a major composer integrated a choir and soloists into a composition and represented a crucial, stylistic connection between the Classical and Romantic periods of western classical music. Symphony No. 9 was first performed in Vienna on May 7, 1824 and was instantly met with critical acclaim. Today, it is hailed as Beethoven’s greatest masterpiece and remains one of the most performed symphonies in the world.

Earlier in the program, VAMSO Music Director & Principal Conductor and Pianist Ian Parker and VAMSO will share Beethoven’s Piano Concerto No. 4. The three movements of the work proceed from an unconventional Allegro moderato, where the solo piano asserts itself over the orchestra, to a sweetly soothing Andante con moto, before concluding with a boisterous Rondo, highlighting the power of VAMSO’s trumpet and percussion sections.

During this special 50th anniversary and birthday tribute, Parker and Maestro Dala share the stage — honouring VAM’s past and present, and highlighting the tremendous impact Beethoven, a cultural jewel, has had on the Vancouver music community.

The afternoon will commence with a musical amuse bouche from Beethoven’s first and only opera: the Fidelio Overture. Ever the perfectionist, the composer wrote three musical introductions to the opera before finally settling on the familiar fourth version of themes that commonly precedes Fidelio today.

Beethoven was born in Bonne, Germany in December 1770. He was a virtuoso pianist and composer considered to be one of the most prodigious musical geniuses of all time. His innovative compositions combined vocals and instruments, widening the scope of sonata, symphony, concerto, and chamber music. Beethoven’s personal life was marked by his struggle with deafness. Yet, some of his most important works were composed during the last 10 years of his life, when he was unable to hear. He died on March 27, 1827 in Vienna at the age of 56.

Tickets from $10
Tickets and Info at: eventbrite.ca 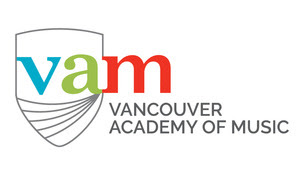 About Vancouver Academy of Music (vancouveracademyofmusic.com)
VAM is a non-profit institution founded in 1969 by the Community Arts Council of Vancouver. VAM is permanently housed in a modern facility at Vanier Park near the city centre with large classroom space, a library, teaching studios, and the newly renovated 239-seat Koerner Recital Hall. The instructional programs at VAM offer a wide range of classical training for students of instrumental and vocal music.

In addition to private lessons and class instruction, VAM students have the opportunity to participate in master classes, technique classes, vocal theatre workshops, and chamber music. For students of orchestral instruments, VAM is home to four symphony orchestras: Pre-Junior Symphony, Junior Symphony, Intermediate Symphony, and the VAM Symphony Orchestra (VAMSO) under the direction of Musical Director and Principal Conductor Ian Parker. In addition to regular performances at the Orpheum Theatre and Kay Meek Arts Centre, VAMSO embarks on a special journey in July 2020 in celebration of VAM’s 50th anniversary, with a special invitation to tour China in eight cities including Beijing, Shenyang, Nanjing, and Shanghai.

From its inception, VAM has had one fundamental purpose: to substantially improve the quality of music training in Western Canada. Central to the curriculum, and constant at all stages of study, are private instruction and public performance. Accordingly, VAM recruits faculty members with strong professional backgrounds who are devoted to fostering a new generation of performers, teachers, composers, and audiences.