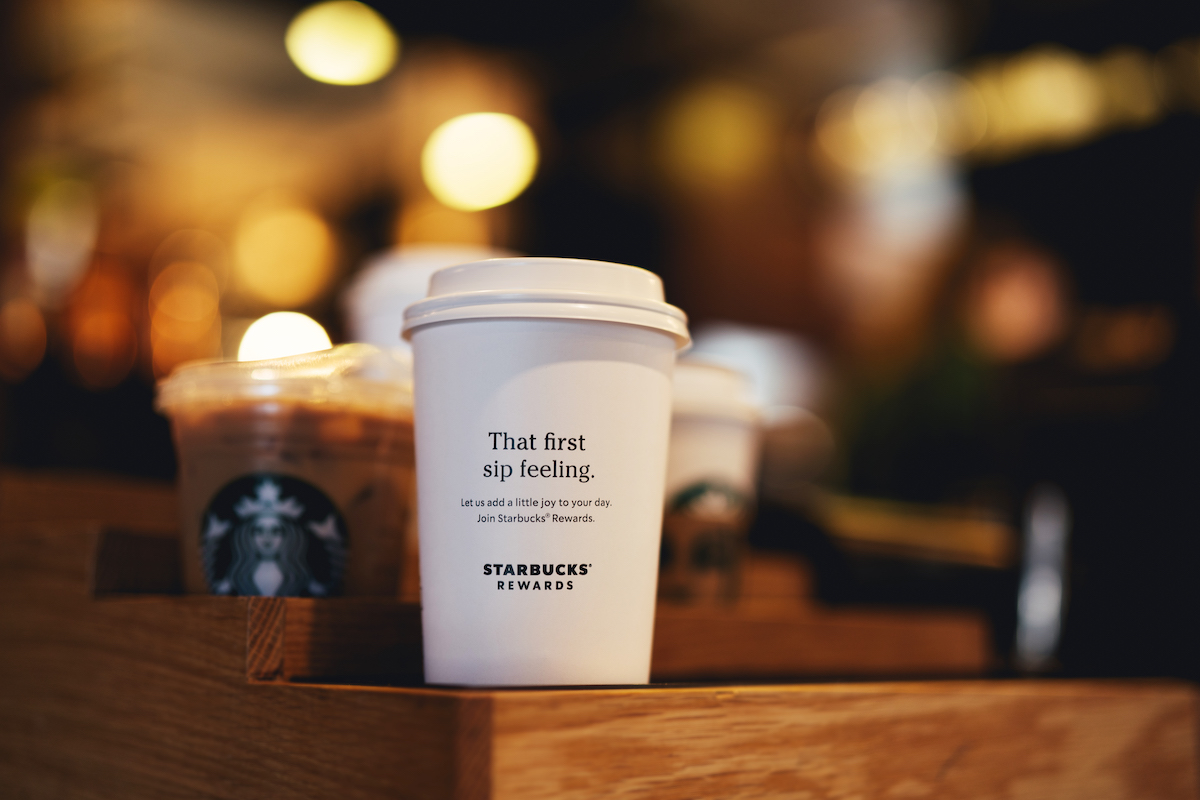 When Starbucks launched its first loyalty program, it was based on the simple idea of an old-fashioned punch card (remember those?), rewarding loyal customers for their in-store purchases and encouraging them to keep coming back. But instead of paper cards, customers could register their Starbucks gift cards online to earn benefits, including a free birthday beverage. 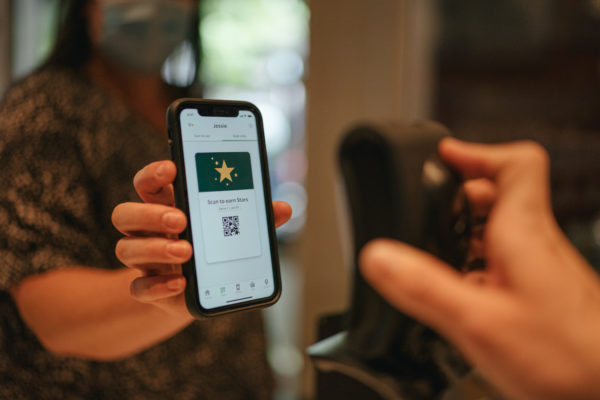 In 2009, the first Stars were awarded in Canada as the Starbucks Card Rewards merged with the Starbucks Gold Card membership program to create a single streamlined Starbucks Rewards loyalty program. Customers began collecting Stars and soon the program expanded into the groundbreaking Starbucks app where paying with the app became possible, followed by the launch of the order ahead and pay feature in the app in 2015.

The flexibility and choice of rewards expanded too, with tiered rewards starting in 2019 to include merchandise and at-home coffee as well the ability to earn Stars toward free Rewards from the day members joined. 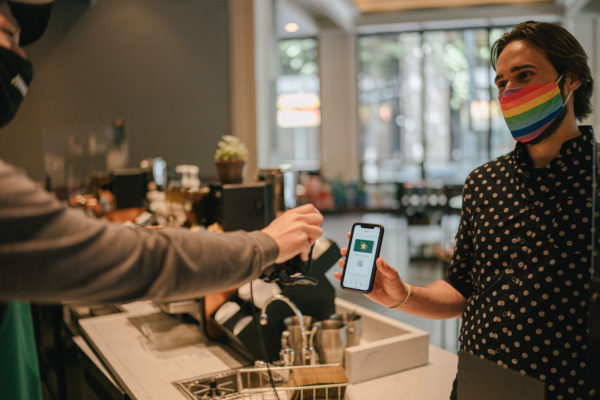 Today (Sept. 15) marks the next evolution in the industry-leading loyalty program, with even more ways to pay and earn Stars through the Starbucks app. At company-operated stores across Canada, Starbucks Rewards members can scan their app and then pay with cash, credit/debit cards, or select mobile wallets and earn Stars toward free items. Members can also save these payment methods directly in the Starbucks app to earn stars when paying. 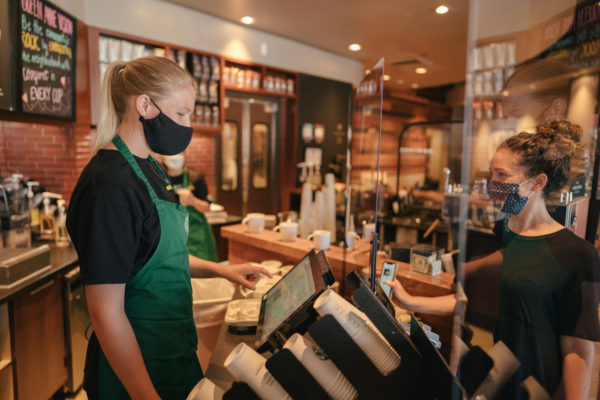 So, just how many Stars have been awarded so far? Let’s quiz your knowledge about Starbucks Rewards below:

Here are all the ways to pay and earn Stars as a Starbucks Rewards member: 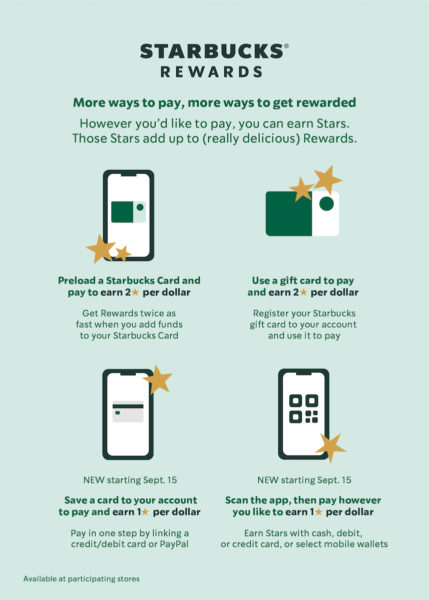 Media release and images provided by Meredith Blok, Talk Shop Media. If you would like to be featured on MyVanCity.ca please email myvancityval@nullgmail.com for full details.

Enjoy summer safely and conveniently with the Starbucks App

Starbucks Ushers in the Season of Giving