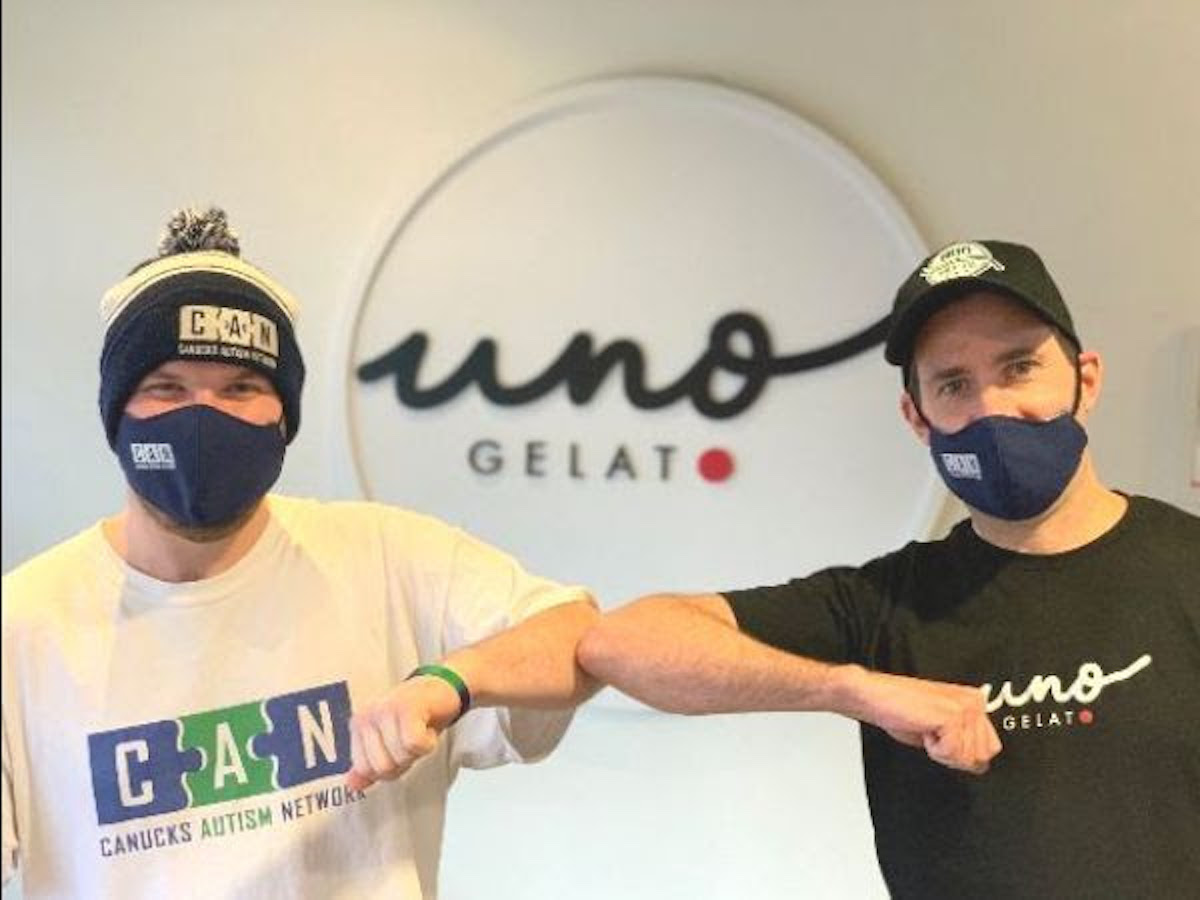 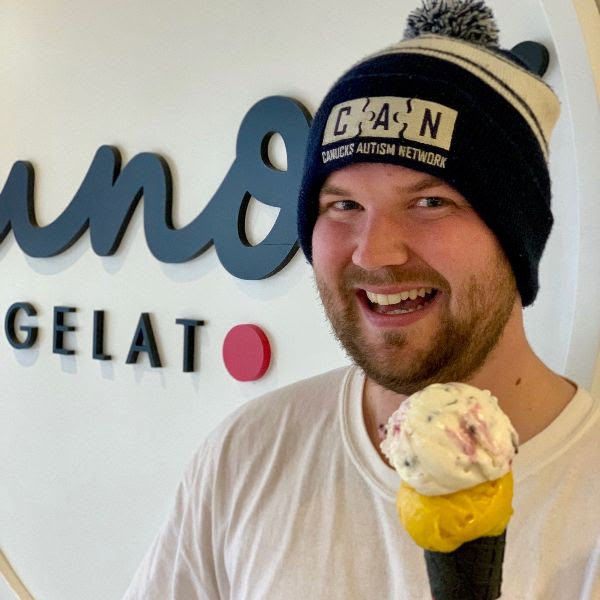 Uno Gelato and the Canucks Autism Network are delighted to announce a partnership to help raise funds for new programs to assist families and individuals with autism. For the month of November Uno Gelato will donate 10% from every online delivery & in-store purchase of a pint (use the code CAN2020 when checking out at unogelato.com/shop). Founded in Vancouver with shops currently open in Kitsilano and Canada Place, the gelateria embraces a farm-to-cone philosophy, working with local farmers for the best natural ingredients.

“We’re very excited for CAN month at Uno Gelato. I first got involved with CAN through my best friend Bob Shanks who has since become the leading individual fundraiser for the Canucks Autism Network and an inspiration in the community. Like many organizations, CAN has faced a multitude of challenges during the pandemic with the cancellation of fundraising events and in-person programs affecting many B.C. families,” said Paddy Mahony, Uno Gelato co-founder. “At Uno Gelato we’re thrilled to give back to the community and support CAN as they safely launch their new programs. A huge thank you to the CAN team who make such a positive impact locally. We’re proud to partner with you!”

“We are so grateful for Uno Gelato’s support during this difficult time,” said Britt Andersen, Canucks Autism Network CEO. “As a non-profit, we truly rely on the generosity of local businesses to help us make a lasting impact on our members. It is only through a community of support that we can ensure every individual with autism is understood, accepted and supported.” 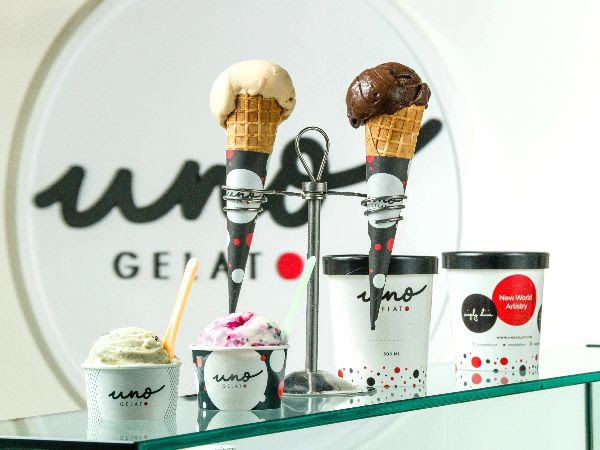 Uno Gelato currently has up to 2 dozen different flavours, with seasonal selections available as different fruits and nuts ripen locally.  Uno Gelato sources from local farmers such as Emma Lea Farms in Ladner for blueberries, Tesfa Farms in Langley for water buffalo milk, Avalon Dairy in the Fraser Valley for organic milk and cream, and Vancouver Island Sea Salt in Black Creek, to name a few of their regional producers.  Uno Gelato Maestro, Andrés Bermudez is formally trained in classic gelato and sorbetto making by the renowned Carpigiani Gelato University in Bologna.

The gelateria is presently offering pints (500ml) for a special price of $12.50 plus GST with a minimum 4 pint order — mix or match any flavour — with 10% of pint sales to be donated to the Canucks Autism Network the month of November. Purchase online at unogelato.com/shop for complimentary delivery in most of the GVRD.   (Use the code CAN2020 when checking out.)

About Canucks Autism Network:
Canucks Autism Network (CAN) provides programs for individuals with autism and their families, while promoting acceptance and inclusion through community engagement and training initiatives across BC and beyond. Founded in 2008 by Vancouver Canucks Co-owners Paolo and Clara Aquilini, CAN has directly impacted over 5,000 individuals with autism. During this time of physical distancing, CAN continues to reach more families across the province with their new virtual programs while taking steps to gradually and safely reintroduce in-person programs.