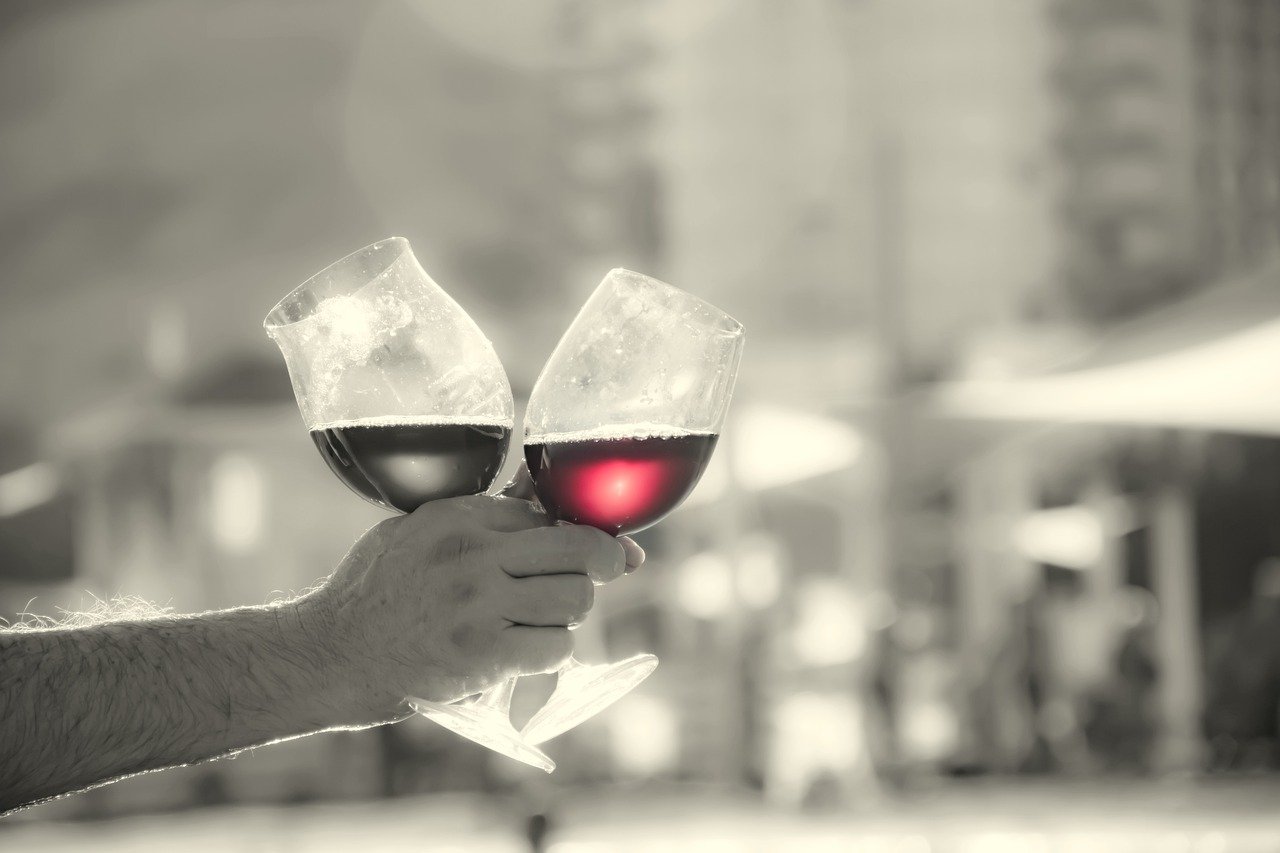 Something very special in the BC wine world just happened recently.  The BC Wine Institute recognized two individuals for their contributions that have helped to strengthen the industry.   Food and wine writer, Tim Pawsey (hiredbelly.com) was recognized for, “his support of the BC wine industry and his devotion to increasing the awareness and appreciation of local wines.”

He was presented with the BCWI Industry Recognition Award.

Director of Sales for Hester Creek Winery, Robert Smith, (Hester Creek Winery) received the BCWI Award of Distinction for, “his passion for selling BC VQA Wine, and his countless hours of volunteering to promote British Columbia’s world-class wines.”

BC wines continue to garner international recognition as they win award after award for their quality.  However, it is easy to forget that BC wines were not always of the high quality that they are now.  In fact, the move to quality wines is only about thirty years old.  Prior to that, BC wines were no more than a mass-produced cheap means of alcohol delivery.  There was little to no reason to seek them out.

So, when the move was made to make wine from internationally recognized grapes, BC wines were a hard sell due to their previous poor quality.  They had a very bad reputation.  This saw the beginning of the VQA, the Vintners Quality Alliance, a regulatory body designed to help consumers find high quality wines that were made in BC and did not contain cheap bulk wine imported from around the world.

From the beginning, Tim and Rob, each in their own way, have championed quality BC wines and have helped those in the trades and the public understand how good they are.

Thirty years, in the wine world, is like the blink of an eye.  And to go from cheap plonk to world class in such a short time, is nothing short of remarkable.

As this was the 2020 awards, they were held virtually over Zoom.  BC wine legend and a former award honouree, John Schreiner (johnschreiner.blogspot.com/) gave the introduction and highlighted the background and extensive accomplishments of these two individuals.  Following that, there were congratulatory video montages from industry peers from around the province.

So the next time you crack open a bottle of BC wine, take a moment and salute those who have unfalteringly championed the cause of top quality BC wine.