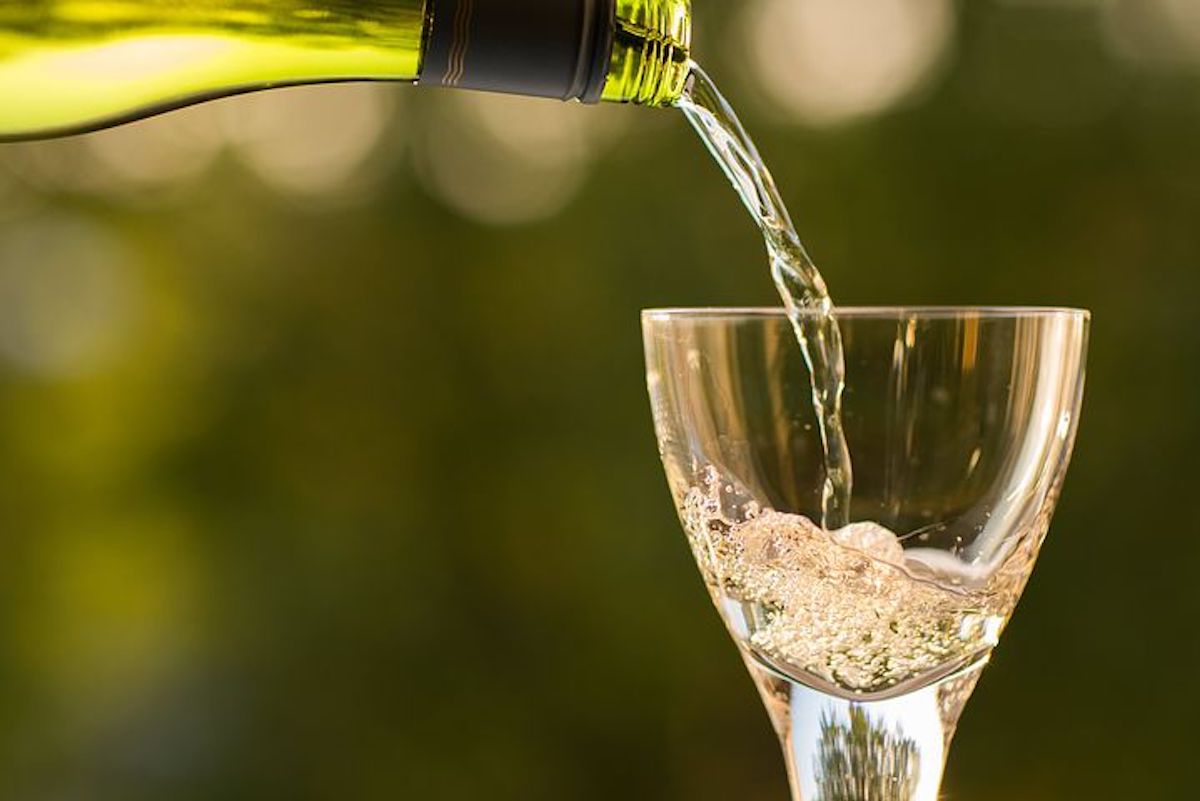 Wednesdays bring us the tasting notes and recommendations of Sam Hauck aka The Wine Teacher. 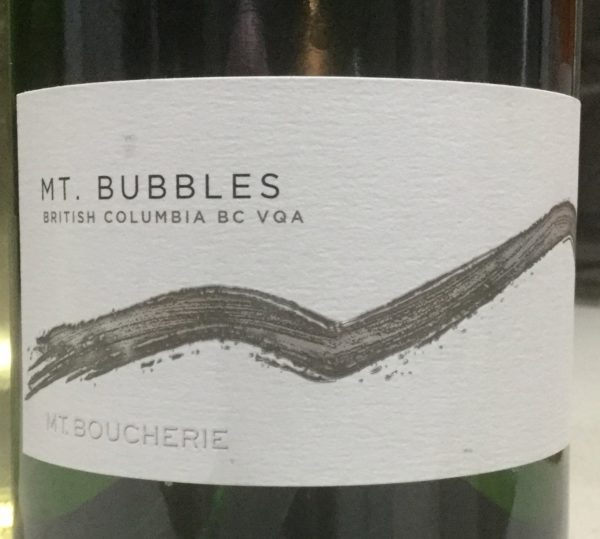 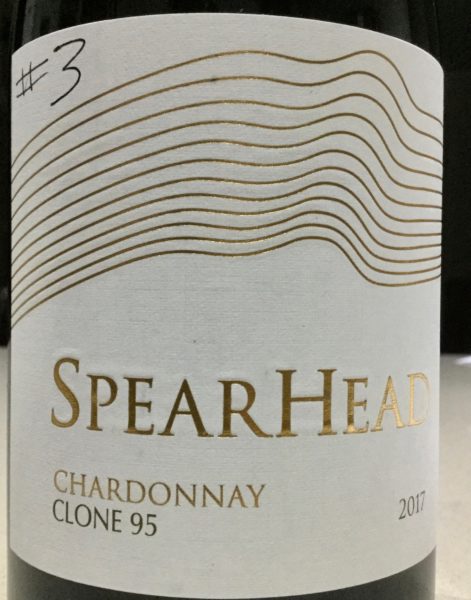 2017 Chardonnay (Clone 95)
Spearhead
Kelowna, BC
$30.00
Aged in new French oak and 10 months sur lees, this wine is golden yellow in colour with medium-light intensity.  Butter, toast, apple, lemon and tropical fruit notes on the nose.  Well balanced with a creamy texture.  The flavours echo the nose followed by a medium-long finish with lingering flavours.  Impressive.

2015 Pinot Noir (Waters and Banks Vineyard)
Haywire
Summerland, BC
$29.90
Almost a year in concrete in concrete lends a creamy texture to this wine.  2015 marks the second release of this single-vineyard wine. Waters and Banks is located in Summerland and has soils consisting of limestone and granite. Garnet red with medium-deep intensity.  Ripe dark berries, earth and forest floor on the nose.  Good balance.  The flavours mirror the nose followed by a medium-plus finish. 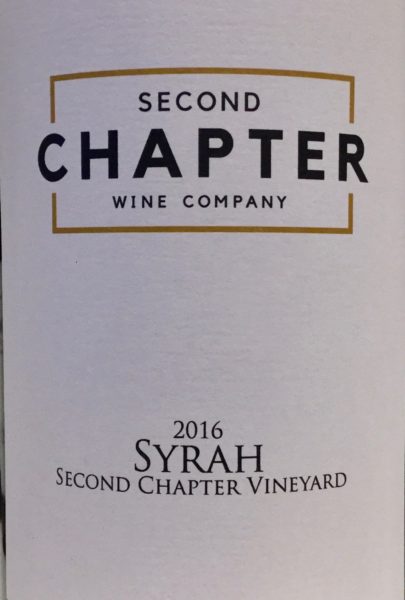 2016 Syrah (Second Chapter Vineyard)
Second Chapter
Oliver, BC
$35.00
Second Chapter is the name of the winery started by the Pullen family after the sale of Church and State.  As part of the deal, they were able to keep some of their choice vineyards, one of which is aptly called Second Chapter Vineyard on the Black Sage Bench and is known for its gravelly, loam soil.  This wine spent 18 months in French oak prior to bottling.  It is garnet red with deep intensity. The nose shows aromas of dark fruit and berries, cocoa, black pepper, game and a hint of dried herbs.  Well balanced.  The palate is mouth-watering with juicy ripe fruit followed by a medium-long finish.    It is a big fruit bomb now and will age gracefully for several years to come. 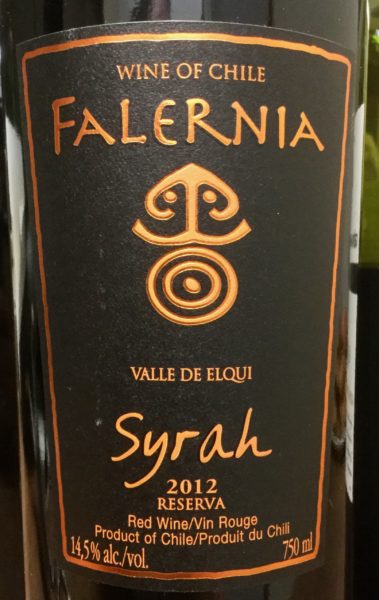 2012 Syrah (Reserva)
Falernia
Valle de Elqui, Chile
$23.34
The fruit for this wine came from two vineyards.  Half was fermented in French oak barrels for six months.  Garnet black in colour with deep intensity.  The nose shows aromas of bell pepper, red fruit, blackberry, black pepper, spice and vanilla.  Good balance with smooth ripe tannins.  The flavours reflect the nose.  Bell pepper lingers on the finish.  This wine is good now but should improve greatly with further ageing.  I’d suggest opening it from 2025 to 2030.