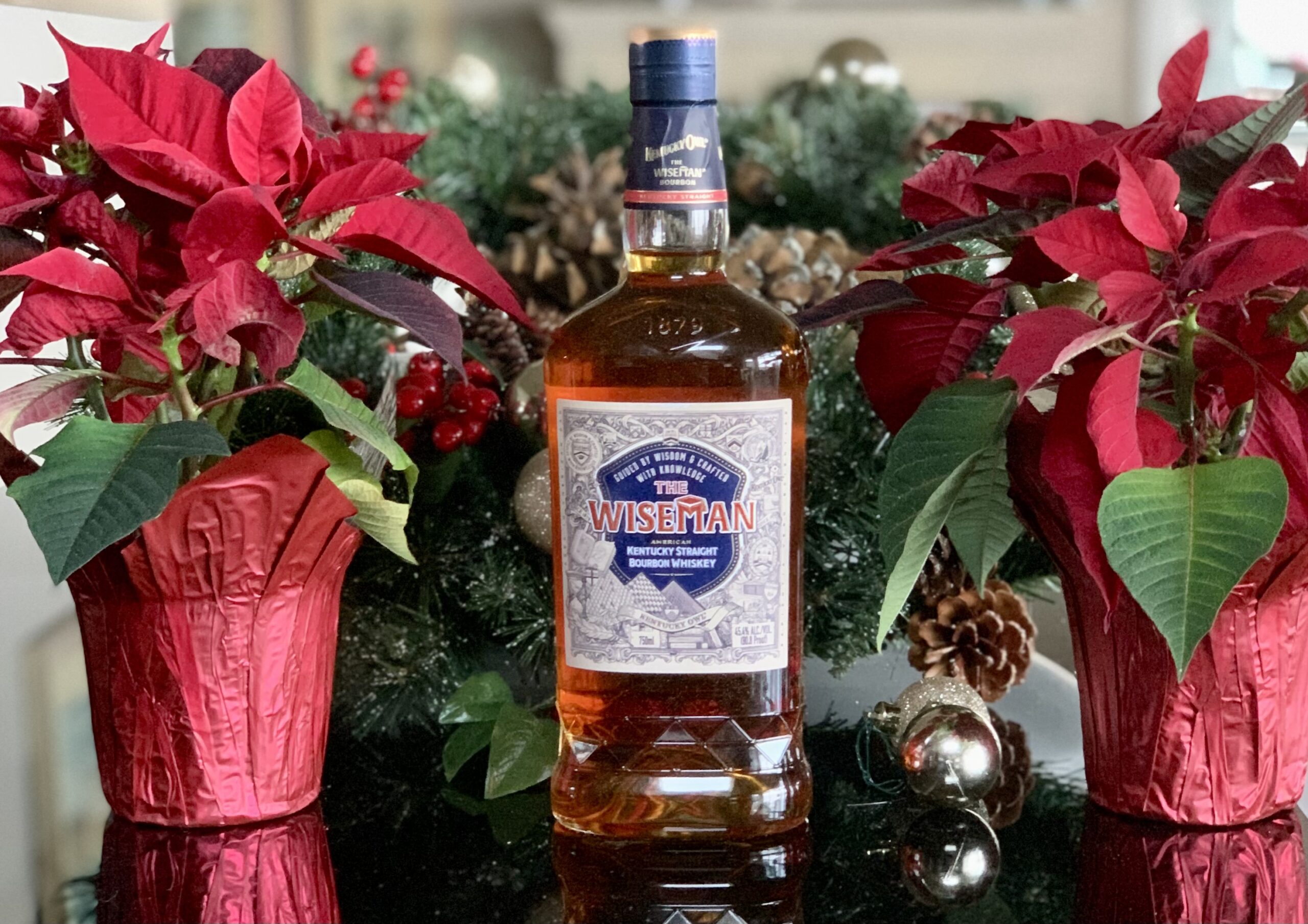 You know you have at least one person on your list that is a fan. Now that we are down to last minute shopping it’s good to know a Wiseman is easy to find at the BC Liquor Stores. So get your self over there and shop till you drop! Those other rans on your list will love you for your ingenuity! An FYI currently on sale at BC Liquor Stores. Get on it!

92 Points, Whisky Advocate: “The first Kentucky Owl release under master blender John Rhea, this bourbon drops the high proof and price point typically associated with Kentucky Owl for something more approachable—a blend of bourbons ranging from 4 to 8 years old. Green apple candies, cinnamon stick, buttered popcorn, and sage on the nose. Ginger spice and sweet bubble gum notes intertwine on a creamy palate along with blackberry tart and cocoa powder. Candied raspberries on the finish are matched with a sustained spice that lingers.” (Winter 2021)

Made by using four Kentucky Straight Bourbons masterfully blended to show their individual taste contributions. The aromas and flavours of sweet caramel, citrus and light oak flow through the palate with caramel and allspice on the lengthy finish. Great for cocktails or sipping neat. Serve with a decadent chocolate cake.

Add all ingredients into a shaker with ice, then shake well for 1 minute. Pour into a coupe. Garnish with espresso beans

THE WISEMAN™ Bourbon from Kentucky Owl® is the perfect blend of 4 Kentucky straight bourbons. Caramel, allspice, and citrus notes fill the nose. These lead to similar tastes across the tongue, as the allspice fades, the longer finish presents with caramel and hints of oak.

Kentucky Owl® was founded by Charles Mortimer Dedman in 1879, operating until prohibition became law in 1916. At this point, the government seized some 250,00 gallons of Kentucky Owl®, taking it away for safekeeping.

One night, the warehouse where the illicit liquor was stored burned to the ground. Oddly, for a building filled with alcohol, the fire lasted only a matter of hours, leading many to suspect the entire Kentucky Owl® stock had been whisked away by organized crime to fuel their booming speakeasies.

The Owl® Is Reborn

A hundred years later, the great, great-grandson of C.M Dedman revived the family business and set about blending a bourbon worthy of the Kentucky Owl® name. Six years of rigorous research and experimentation lead to the first new whiskey to carry the Kentucky Owl® name and since 2017 a series of unique batches have been produced to much acclaim.

With the launch of THE WISEMAN™, the next stage of the Kentucky Owl® story takes flight.

Notes courtesy of the BC Liquor Stores and the LCBO respectively. Images: MyVanCity. I received complimentary product to facilitate this feature.