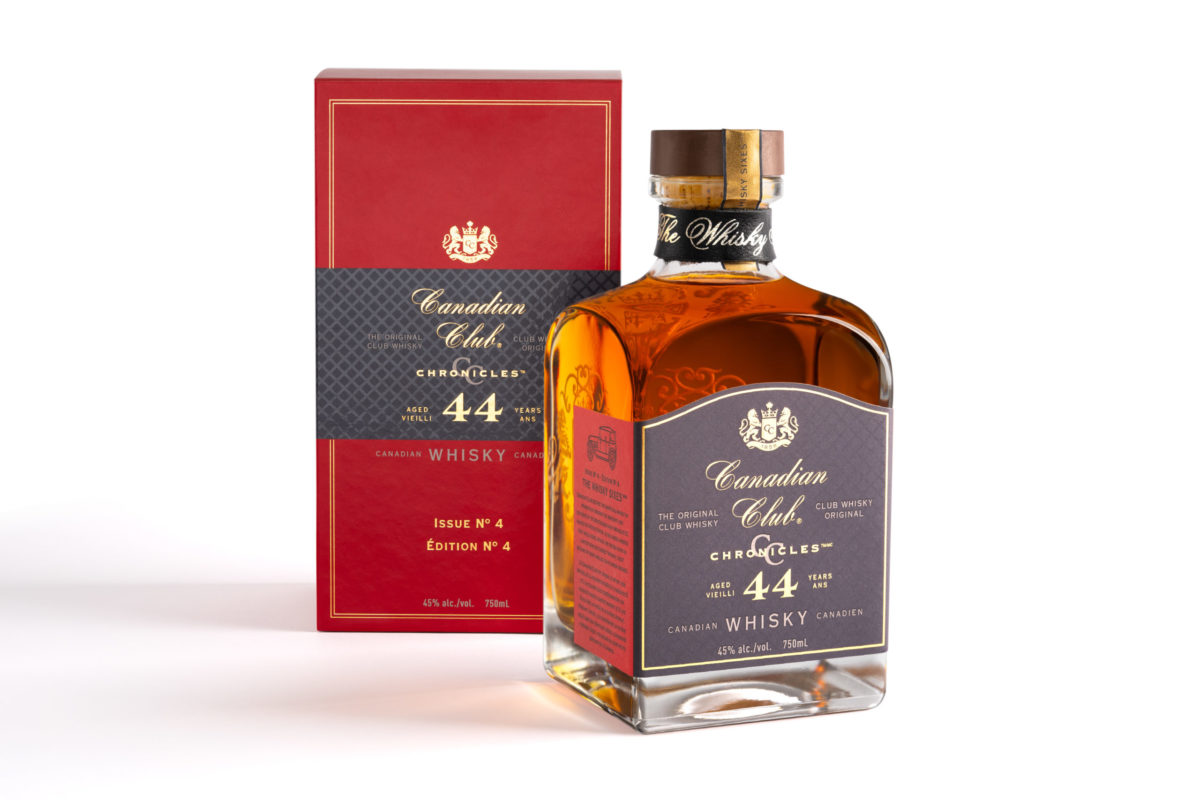 It’s a #FavouriteThings Holiday Gift Suggestions tradition to include the Chronicle series of Canadian Club Whisky. Again, this is a gift that never disappoints. A premium gift like no other, and available in limited quantities. This is the gift for someone special this holiday season.

Canadian Club is pleased to announce the release of the highly anticipated Canadian Club 44 Year Old, Canada’s oldest aged whisky and the fourth edition of the iconic Chronicles Series. Paying tribute to its legendary role during Prohibition, Canadian Club has dubbed this limited-edition expression ‘The Whisky Sixes.’

Batched and barrelled in 1977, Canadian Club 44 Year Old displays rich aromas of vanilla, crisp apple and molasses blended with burnt sugar, custard, caramel and chocolate The palate presents complex notes of dried fruit and plum with zesty spices and chocolate, followed by a well-rounded and lingering sweet oak finish. The spirit’s fullness and sweetness are perfectly balanced, showcasing the distillery’s masterful craftsmanship that has been tirelessly honed for more than 160 years. 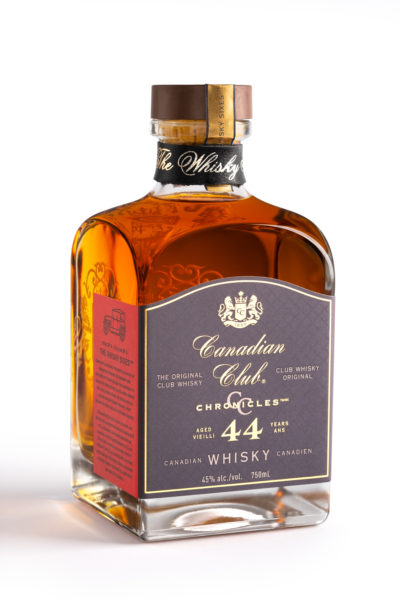 “After last year’s successful launch, we’re raising the stakes again with Canadian Club 44-Year-Old, the latest addition to the Chronicle Series and the oldest aged Canadian Whisky on the market,” says Tish Harcus, Manager and Brand Ambassador, Canadian Club Whisky. “The difference is not just in length of the time in the barrel, but the quality of our meticulously crafted spirit. Our Whisky Six would certainly give bootleggers a run for their money!”

In homage to the brand’s storied role during Prohibition, Canadian Club 44 Year Old’s moniker is The Whisky Sixes™, a nod to the brand’s bootlegging roots. In the 1920s and early 1930s, Canadian Club was smuggled across the frozen Detroit River into the United States in cars known as the ‘Whisky Sixes,’- a reference to their smaller six-cylinder engines. Due to their lightweight and streamlined build, these notorious cars easily outran the police, evaded law enforcement and ultimately supplied approximately 75 per cent of the US’s liquor during Prohibition. The release of Canadian Club 44-Year-Old raises a glass to those who made it possible for American speakeasies to be stocked with some of Canada’s finest whisky. 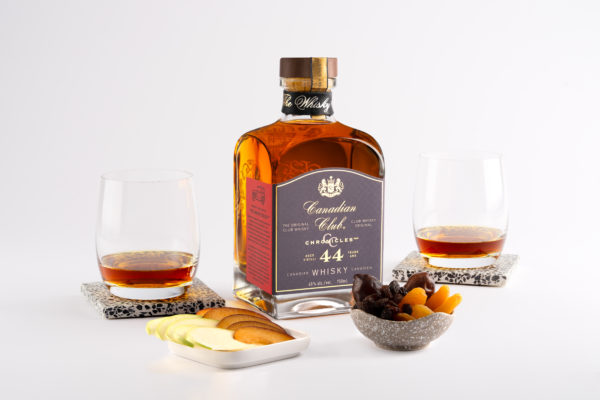 Canadian Club 44 Year Old is set to hit shelves in Ontario and British Columbia this autumn in very limited quantities. At a suggested retail price of $329.95 / 750 ml, with an ABV of 45%. This highly collectible marque will be coveted by whisky enthusiasts ahead of the holiday season.

Featured in the 2021 Premium Spirit release. Available at the following locations.

Available now at LCBO.com. The release of Issue No. 4 in the CC Chronicles series positions it as the oldest age-stated Canadian whisky in history. It displays rich aromas of vanilla, burnt sugar, and crisp apple. The palate presents complex notes of dried fruit and plum with a well-rounded and lengthy finish. Enjoy neat to appreciate the quality.

Stock up for the holidays now! Order $250* or more until December 15th to qualify for FREE Home Delivery. Available at the following locations.

Canadian Club is an iconic brand that has propelled the Canadian whisky category to fame around the world for almost 160 years. Canadian Club’s success and longevity can be attributed not only to the brand’s renowned history, but also to the quality of the product inside its bottles. We have always prided ourselves on making a superior whisky accessible to everyone who wished to enjoy it. This is what has allowed our award-winning whisky to endure the test of time, throughout history and changing trends and tastes. Today, Canadian Club continues to be the choice of savvy drinkers who are looking for a classic cocktail, or simply a great tasting whisky served neat.

As the world’s third largest premium spirits company, Beam Suntory is Crafting the Spirits Brands that Stir the World. Consumers from all corners of the globe call for the company’s brands, including the iconic Jim Beam and Maker’s Mark bourbon brands and Suntory whisky Kakubin, as well as world renowned premium brands including Knob Creek bourbon, Yamazaki, Hakushu and Hibiki Japanese whiskies, Teacher’s, Laphroaig, and Bowmore Scotch whiskies, Canadian Club whisky, Courvoisier cognac, Sauza tequila, Pinnacle vodka and Midori liqueur. Beam Suntory was created in 2014 by combining the world leader in bourbon and the pioneer in Japanese whisky to form a new company with a deep heritage, passion for quality, innovative spirit and commitment to Growing for Good. Headquartered in Deerfield, Illinois, Beam Suntory is a subsidiary of Suntory Holdings Limited of Japan. For more information on Beam Suntory, its brands, and its commitment to social responsibility, please visit www.beamsuntory.com and www.drinksmart.com.