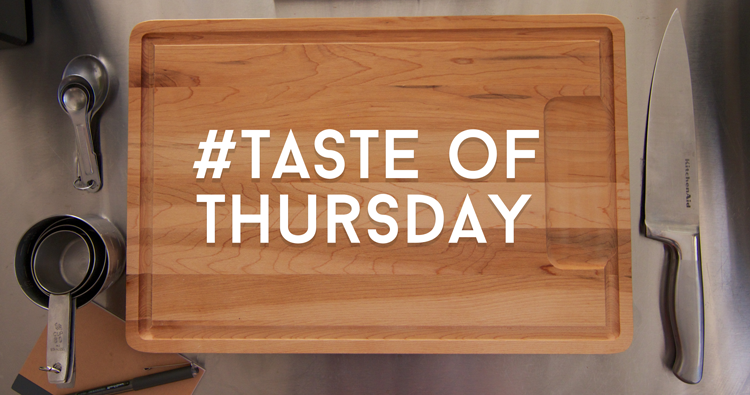 1 lemon, cut in half

Half bunch of cilantro

half head of sui choy, chiffonaded 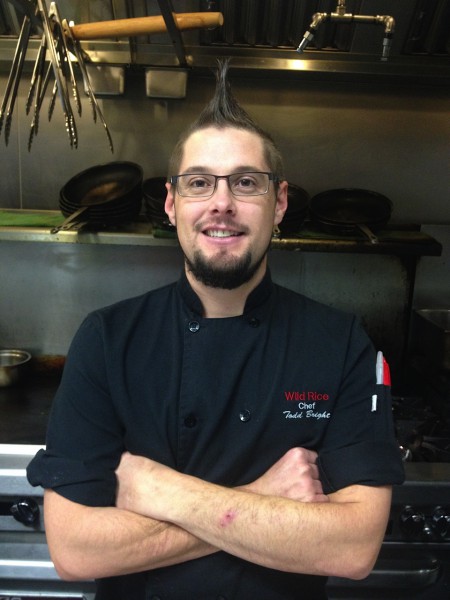 Todd Bright began his career at age 17 in Australia as an apprentice at Ming Jade Restaurant under Cantonese Chef Kevin Lowe. At the age of 22, he travelled widely through Europe, completing stages with many renowned restaurants and finally settling down as Sous Chef at a high-end gastro-pub in Oxford, England. Upon returning to Australia his valuable experience overseas led to a position at Vino’s, the largest, and multi-award winning, fine-dining restaurant in Queensland, Australia. After seeing Europe, Todd was bit by the travel bug again and in the winter of 2007 ventured to Vancouver, Canada. His talents were immediately discovered by Wild Rice where, after one year, he rose to the position of Restaurant Chef. Chef Bright’s menus reflect his passionate commitment to creating local and sustainable dishes while never compromising on flavor or creativity.

In April of 2009, Todd took a hiatus to learn about wine and winemaking in the Okanagan. While there he completed his intermediate certificate with WSET and worked with Cellar Art Wines where he assisted with wine-making as well as creating the food and wine pairings for the winery’s tasting room.

Todd returned to Wild Rice as Executive Chef in January of 2010 where he immediately jumped into preparing special menus for Chinese New Year’s and the Olympics.

John Henderson, restaurant critic for The Denver Post, wrote of Chef Bright’s food in a February 2010 syndicated feature, “The menu is as visionary as the new China… I spent a month in China in 2008 and except for Peking duck in one Beijing dive, this seafood ravioli was the best Chinese dish I’ve ever had.”

Also in 2010, Chef Bright became the first non-Asian finalist in the Chinese Restaurant Awards Chinese Restaurant Chef of the Year the competition. While he did not win or place, Chef Bright was honoured to included in this prestigious group of eight chefs and won many accolades from the older, traditional chefs for his dishes. “It was an amazing opportunity and I am so pleased to have been part of the competition. As a result, I now have a network of Chinese chef colleagues. ”

In 2011, Chef Bright joined Wild Rice owner Andrew Wong as a business partner to open Wild Rice’s second location in New Westminster’s River Market. In 2014, Mr. Wong and Chef Todd closed their Vancouver location and to concentrate their efforts on the over-whelmingly successful New Westminster location. At the same time it was rebranded as Wild Rice Market Bistro.

Not bad for a gwei lo boy from Australia.