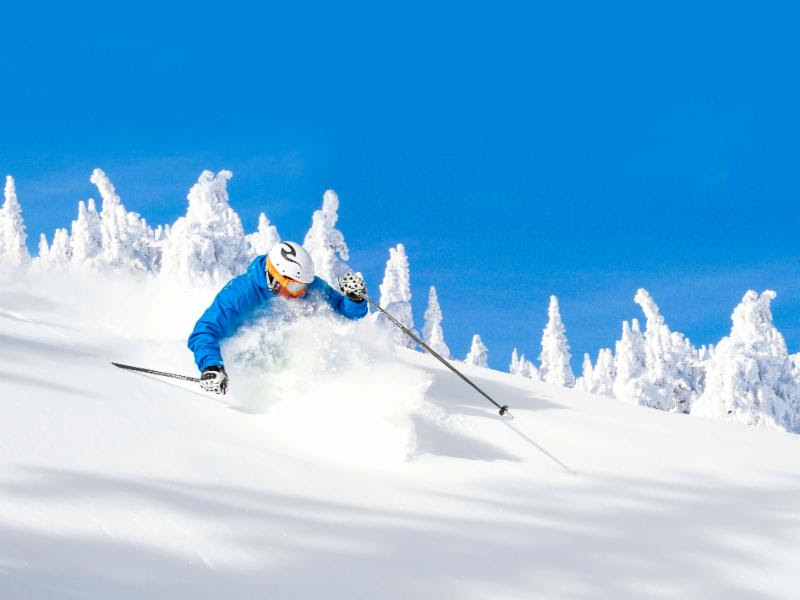 Big White Ski Resort is thrilled to celebrate a sensational season of incredible snowfall and record-breaking visitor numbers, with opportunities to enjoy spring skiing and deals until April 10, 2016.

The 2016 season has been the most successful year in the resort’s 53-year-history, with visitors coming from more countries and for longer stays at Canada’s largest ski-in, ski-out resort. Winter was off to an early start when Big White opened on November 13 as the first BC resort to welcome skiers and snowboarders – giving the resort the earliest start to the season since 1997. An impressive 319cm snow base and 946cm of cumulative snowfall, including 30cm of snow over Easter Sunday, have ensured an epic winter with opportunities for unrivalled spring skiing before the season ends on Sunday, April 10. 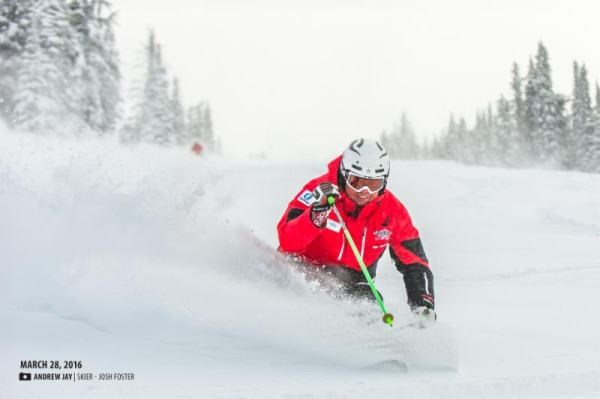 A strong US dollar saw an increase in visitors from nearby Washington State and more Canadians choosing a staycation this year. Air Canada’s non-stop Toronto to Kelowna route and WestJet’s increased direct Edmonton and Calgary to Kelowna flights helped make the resort even more accessible, while next year’s launch of Air Canada’s new 787 service between Vancouver and Brisbane will expectedly see the growing Australian market boom in the 2016/2017 season. 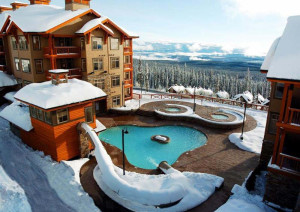 New initiatives also inspired more visitors to travel to the resort, including the opening of the new Black Forest Day Lodge and the launch of the line-bypassing Biggie Card. Canada’s top family-friendly ski resort features an extremely popular Kids’ Centre and activities such as ice climbing, tubing, skating, snowmobiling, sleigh rides and night skiing that everyone can enjoy. Dining options include 18 on-mountain restaurants, cafes, pubs and nightclubs from high-end to casual, and the 15 lifts give access to 118 ski trails to burn it all off.

Hurry and book your spring skiing now as the season ends on April 10. With only weeks left, visitors can still take advantage of the epic spring conditions – including Big White’s Ski Free promotion from March 28 until April 9, which includes free lift tickets when you book accommodation through Big White

For those already planning summer travel, the resort welcomes a season of incredible hiking, recreational activities and dining options from July 1 to September 5, 2016. Take a scenic chairlift ride or enjoy one of the many weekend festivals that celebrate everything from food and beer, to biking and hiking. Visit Big White’s events page for more information about upcoming summer happenings.