Company premiere of Broadway hit is already almost half sold out! 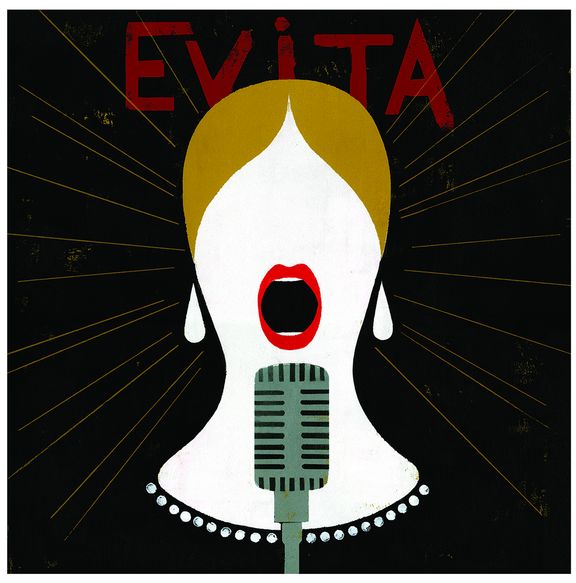 VO’s Evita will star three seasoned Broadway stars with international followings. Ramin Karimloo will star as Che. Mr. Karimloo has played both Jean Valjean (Les Misérables) onBroadway and The Phantom (Phantom of the Opera) in London’s West End. He was personally selected by Andrew Lloyd Webber to star in the London World Premiere of the Phantom sequel, Love Never Dies. This will be his first appearance as Che. 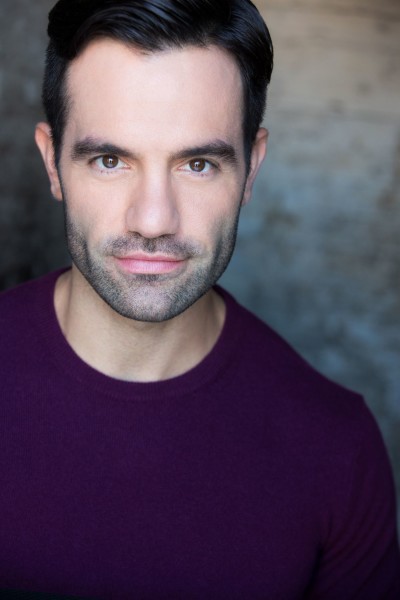 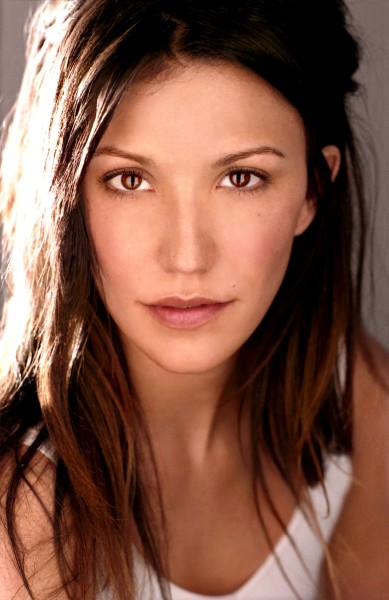 John Cudia will play Perón. Mr. Cudia is the first and only performer to have played the roles of The Phantom and Jean Valjean on Broadway. Equally at home on opera, theatre and concert stages, Mr. Cudia is a lyric tenor who has also sung Alfredo in La traviata with Lyric Opera of the North.

Evita is onstage at the Queen Elizabeth Theatre, corner of Georgia and Hamilton Streets, Vancouver, B.C. for only 6 performances, April 30 – May 8, 2016. Approximate running time: 2 hours and 45 minutes, including 1 intermission.

Tickets are available exclusively through the Vancouver Opera Ticket Centre: 604-683-0222 or www.vancouveropera.ca. Visa, MasterCard and American Express are accepted. Special pricing for groups of at least 10, and for families, is available by phone.