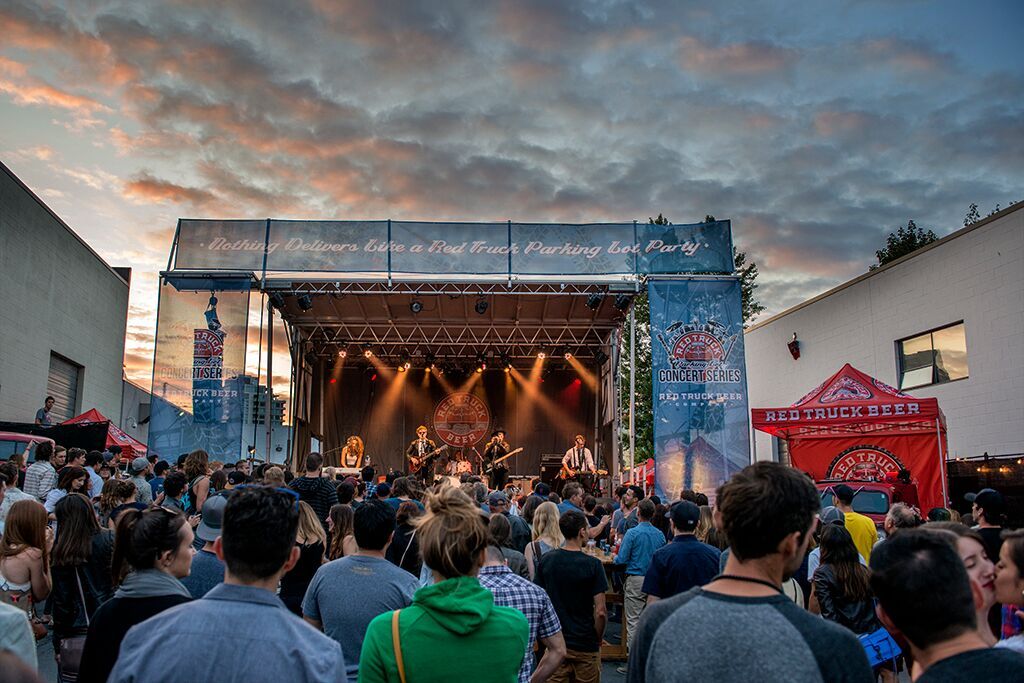 Event number 3 in the Truck Stop Concert Series at Red Truck Brewing is just two weeks away, and will close out a great season’s music with a line-up of outstanding country and roots acts. The August 6th show will be headlined by rising US country star Jon Pardi, whose second album “California Sunrise” was released this summer, debuting at Number 1 on the Billboard Country Album Chart. This show is his only scheduled 2016 appearance in Western Canada and offers a unique opportunity for local music fans to enjoy a chart-topping country act in an outdoor summer festival environment.

The Red Truck brewery will again be turned into a summer celebration with two stages for non-stop music, food trucks on site, and refreshing Red Truck Beer poured throughout the day. The show starts at 4pm and also includes a line up of great performers including The Washboard Union, JJ Shiplett, Dan Davidson, Bucko & Toad and The Shackeltons serving up a full afternoon and evening of live roots music in a one of a kind urban setting.