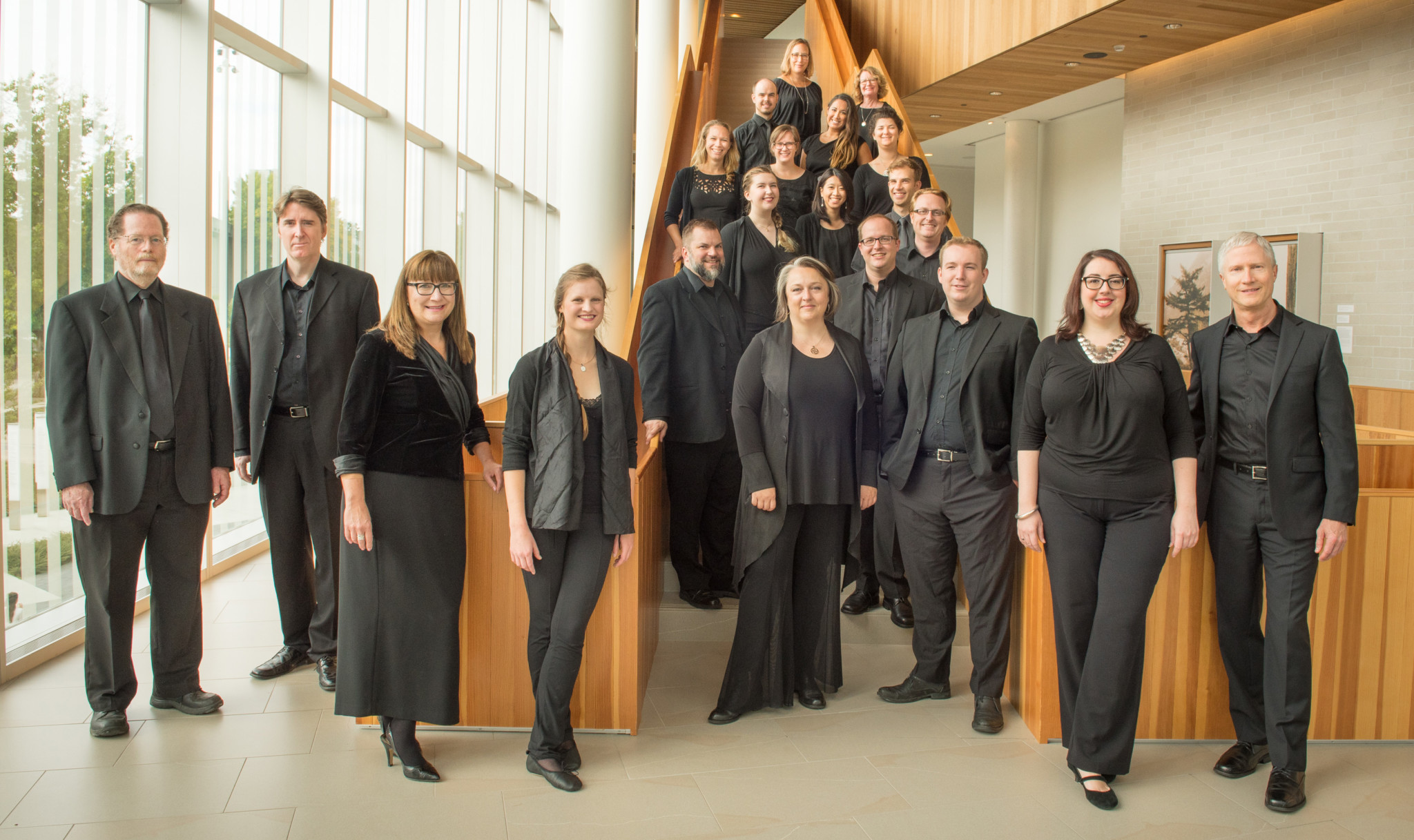 Vancouver Cantata Singers launch their 59th season of concerts with four innovative programs. The national award-winning choir begins their 2016-2017 season on November 5th with Chichester Psalms: Bernstein, before and beyond. Leonard Bernstein’s Chichester Psalms is music for a modern era with a compelling blend of lyrical and intimate styles.

“We are thrilled to launch our upcoming season with Chichester Pslams along with the American classic, Agnus Dei,” said Paula Kremer, Vancouver Cantata Singers Artistic Director. “We continue to build our seasons around the exceptional talent and quality of current choral members. We encourage lovers of choral music to join us this season as we present four unique concerts at three locations in Vancouver.”

On Saturday, December 17th the choir will present Christmas Reprise XIV evoking the traditions and magic of the holiday season. This matinee performance gives holiday enthusiasts an opportunity to be transported into an oasis of Christmas spirit while enjoying the musical integrity of one of Canada’s preeminent, award-winning choral ensembles.

The four concert season continues on Saturday, February 25th with an evening performance of De Profundis: Palestrina to Pizzetti. This Italian choral repertoire highlights the well regarded artistry and unique creativity of this well recognized non-professional chamber choir. The choir performs their final concert of the season on April 23rd where they will explore Shakespeare’s international influence with Full Fathom Five: Shakespeare in Song.

“Choir members head into rehearsals in September and continue to develop their high standards of performance and technique for music lovers,” continues Kremer. “I encourage audiences to purchase tickets and support this local ensemble where they can attend concerts and delight in its performances. The growth of this choir continues to impress me and we’re excited to share these concerts with audiences throughout 2016 and 2017.”

Tickets prices for performances are adults $84, Young Adult $56, Students (under 19) $40. Tickets are available online at http://www.brownpapertickets.com/producer/62370.

Christmas Reprise XIV
Saturday, December 17, 2:00pm, Holy Rosary Cathedral, 646 Richards Street
This cherished Christmastime performance evokes the true warmth and pure magic of the holiday season. Offering a welcome respite from the hustle and bustle of the season, we bring you an oasis of pure Christmas spirit.

Sunday, April 23, 3:00pm, Orpheum Annex, 823 Seymour Street
We explore Shakespeare’s truly international influence in a program of music from England, Finland, Switzerland, Hungary, Sweden, the United States and, of course, Canada. Grab a glass of wine, and enjoy a banquet of music as we celebrate Shakespeare’s birthday.

Vancouver Cantata Singers was founded in 1957, and has become one of Canada’s preeminent, award-winning choral ensembles. VCS is known for technical virtuosity, fine blend and exceptionally high performance standards encompassing 500 years of choral repertoire. The Singers have been awarded the Canada Council’s top prize in choral singing, the Healey Willan Grand Prize, more than any other choir in the country. VCS also commissions new works from critically acclaimed composers which have led to extremely successful and innovative collaborations with regional and international artists and ensembles.

Paula Kremer, a native of Vancouver, studied music at Vancouver Community College and the University of British Columbia. Since 1997, she has been on faculty at VCC, where she teaches choir, voice and aural skills. She has been conducting the Vancouver Bach Choir’s Sarabande ensemble and the Vancouver Bach Youth Choir since 2009. A seasoned soloist and ensemble singer, Ms. Kremer has sung in this capacity locally and abroad with high-level ensembles, including her 19 years in VCS under James Fankhauser (conducted 1973-2000) and Eric Hannan (2002-2012). Kremer was the VCS’ Guest Conductor for four concerts, which included the acclaimed performance of Brahms’ German Requiem in 2011. She became the Artistic Director of VCS in the summer of 2013.