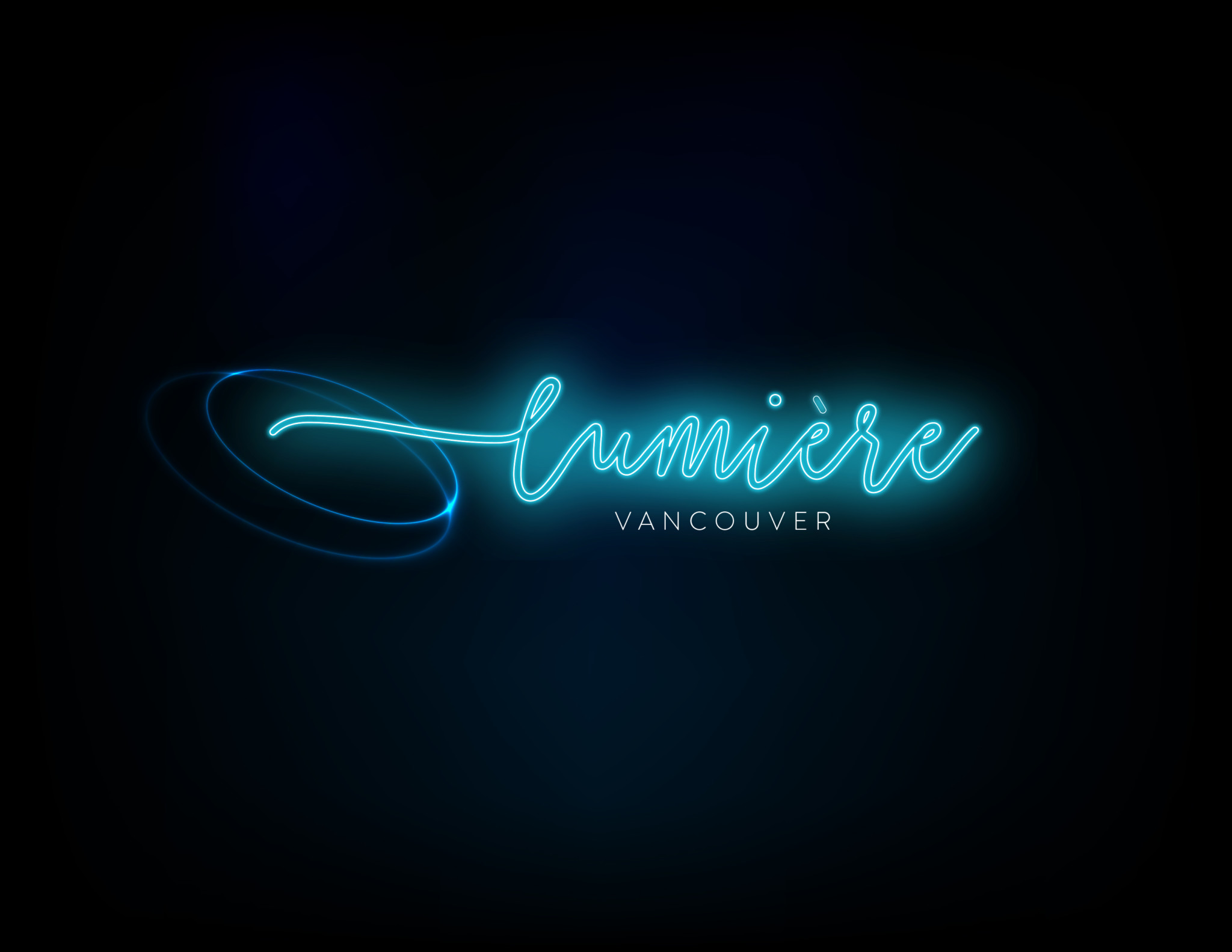 This December, experience Lumiere… an annual event inspired by light and artistic expression, driven by community and connection.

Lighting up Vancouver’s iconic West End, Morton Park and Jim Deva Plaza will come alive with a series of light art installations, performances and community building initiatives. On Saturday, December 3, watch for the return of Luna the Lumiere Whale (MK Illumination), as well as three new installations supported by Burrard Arts Foundation from Tangible Interaction, Hfour Studios and Erdem Taşdelen. Activations are planned in multiple venues throughout the neighbourhood. On Tuesday, December 6, Lumiere will team up with Celebrities Nightclub for a light-inspired celebration.

“2016 marks the third year of our Lumière Festival and it will be the best yet,” remarks Stéphane Mouttet, of the Lumière Festival Vancouver Society. “Inspired by magnificent and artistic light festivals in other cities, most notably Lyon France, we are creating Vancouver’s next major event.”

“We are thrilled to add the Jim Deva Plaza as a major venue for Lumiere this year. Building on the popularity of MK Illumination’s ‘Luna’ Whale at English Bay, we now have two key sites in the West End that will showcase light and art and bring our community together,” notes Stephen Regan, Executive Director of the West End BIA. “Every year this event gets better and more people are making the West End a must visit destination in the winter for dining, entertainment and now artistic lighting.”

Signature lighting features will remain in place throughout the West End during the winter months. Follow @LumiereYVR on social media for all the latest updates on Lumiere 2016.

ABOUT THE WEST END BIA

The West End Business Improvement Association is an independent, non-profit association created by businesses along the West End’s three primary commercial streets: Davie, Denman and Robson. Their mission is to brand, promote and revitalize the West End.

ABOUT THE LUMIERE FESTIVAL SOCIETY

Welcome to Singletree this winter!

CANDYTOWN CASTS ITS MAGIC OVER YALETOWN THIS HOLIDAY SEASON

Get dreaming ‘bout a weird Christmas