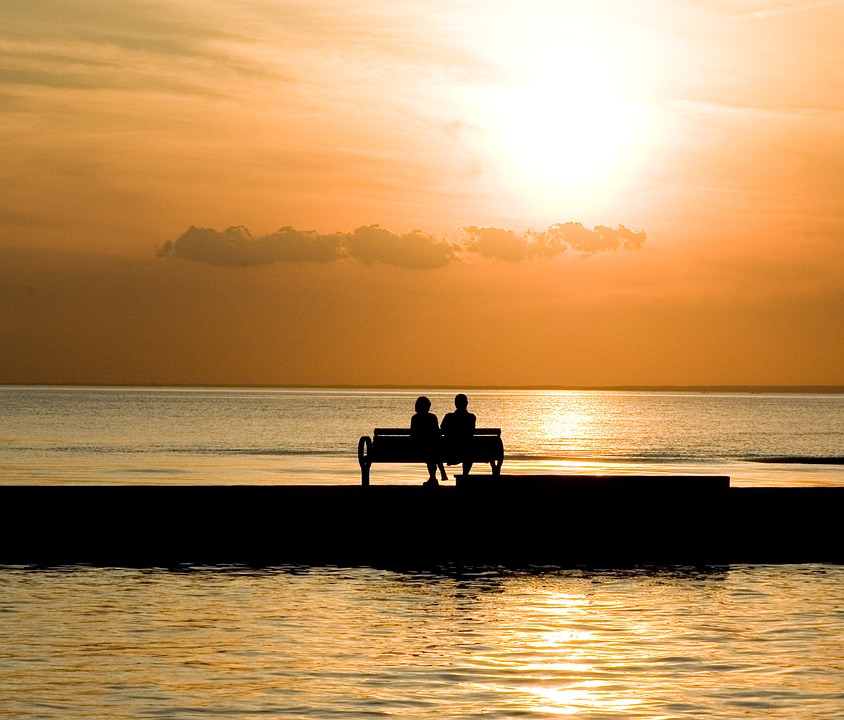 It can be hard to navigate the Vancouver dating scene without a blueprint. Whether it’s saying hi to someone or while on the date, it pays to do a little research and practice your social skills.

The following 5 points are some of the most common dating errors that can prevent a second date or even the first.

Contrary to popular belief, going slower is not an aphrodisiac. When guys don’t make a move, whether big or small, it demonstrates a lack of confidence. A lot of women will ask themselves, “Does he even like me?” because when guys act like friends that’s what they get. Going too slow is much less about being respectful than it is about the fear of rejection.

Most women will appreciate the effort even if they’re not ready to go farther. It also separates assertive men (an attractive quality) from passive men (a dating downer).

Your move can be as simple as holding hands or going for a kiss. Trying doesn’t mean it’s going to happen, but it will change the nature of the date. 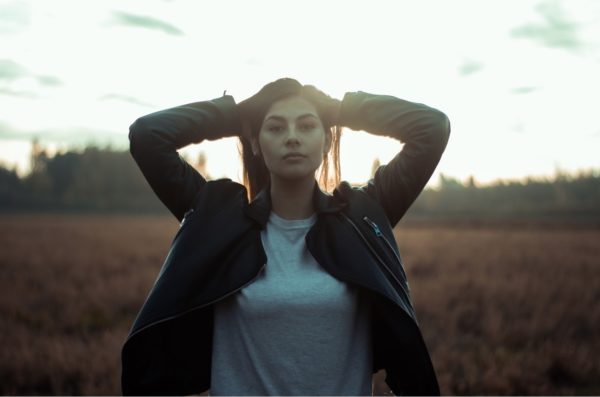 “I don’t get it, we had a great conversation but now she’s not replying…” is a sentence I’ve heard far too many times. I’ve experienced it too. She may be nodding her head ‘yes’ but it’s just to pass time until the date is over.

When we talk too much we don’t allow our date to open up and connect. Hearing our own voices may be self satisfying but it does little to create attraction.

Getting our dates to open up shows interest and creates vulnerability. Learn something about her then dig deeper exploring why that’s an interest.

This doesn’t mean sitting there like a log. Actively participate by giving your opinion or stories related to the topic, then take the conversation back to her. This will show you’re listening and prevent your conversation from becoming an interview. A good conversation ratio is 60/40 with her talking more. 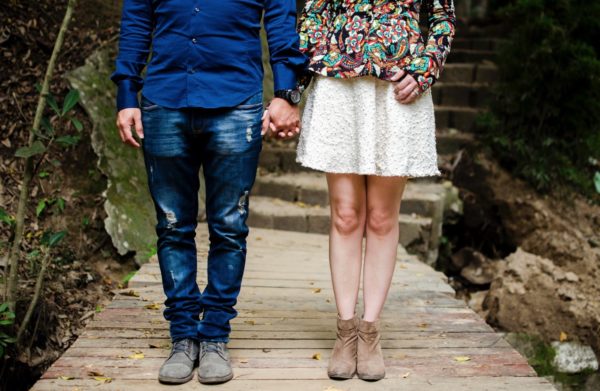 Flirting is one of the worst ways to determine interest, most of the time. Women will flirt because they like the attention; it feels good for everyone and is a playful way to communicate. This doesn’t mean they’re interested in anything more though.

Most of the women I’ve ever dated showed interest with attentiveness, not overt flirting. Asking questions, paying attention to your words, and relating with personal stories are much better indicators than a huge smile and hair twirled around her finger.

The best indicator of all is what she does. Action speaks louder than words so pay attention to that above all else. It’s easy to miss out on opportunities because someone seemed disinterested, or pull your hair when they don’t reply after seeming interested. Confusing, right?

That’s why you should always follow up even if your date didn’t seem really into it. If she replies and agrees to meet again then it’s still on. If she doesn’t reply then that’s clear enough, too. 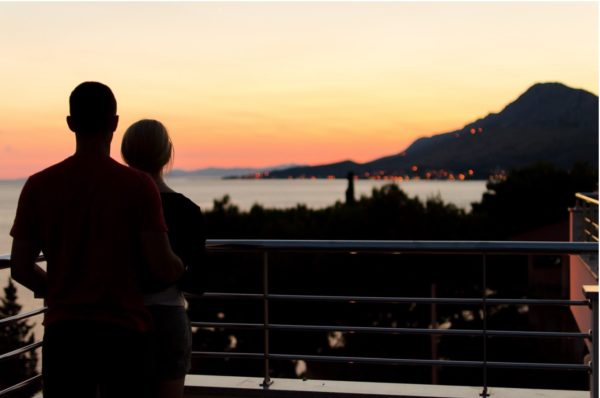 Just as we can talk ourselves out of a second date, we can also text ourselves out of one too. Texting a lot in the beginning shows too much interest and that can be a deal breaker. It also makes it seem like there is way too much time on our hands. Business usually indicates more importance than always being available. In other words, you’ve got a life.

Save your jokes and stories for the next get together. It’s easier to communicate what we’re thinking in person. It’s also more attractive to keep a little of yourself as a mystery. If interested, she’ll want to learn more when you meet.

What to do if she’s the one texting you? Reply. If she’s reaching out then there’s some interest there already. A little back and forth never hurt anyone, just don’t initiate the conversation. It’s better to be the chasee than the chaser. 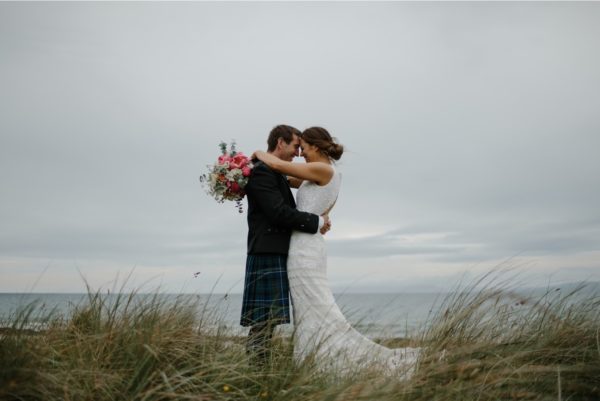 Before we can even get to the first date someone has to say hi. If you’re attracted to the woman who just passed by there’s no reason you can’t start a conversation. It can be as simple as commenting on the weather or more direct and complimenting her style. Pay attention to the situation to decide how you open.

Making it work beyond that will take a little finesse, but you’ll never know until you try. Vancouver women are friendly and open as long as you go about it the right way. Give some space, start with ‘excuse me’ and put a smile on your face. Your next relationship may be waiting at the coffee shop.

Not into Tinder or bars? Dating coaching is available for Vancouver men. Learn how to confidently introduce yourself anywhere.