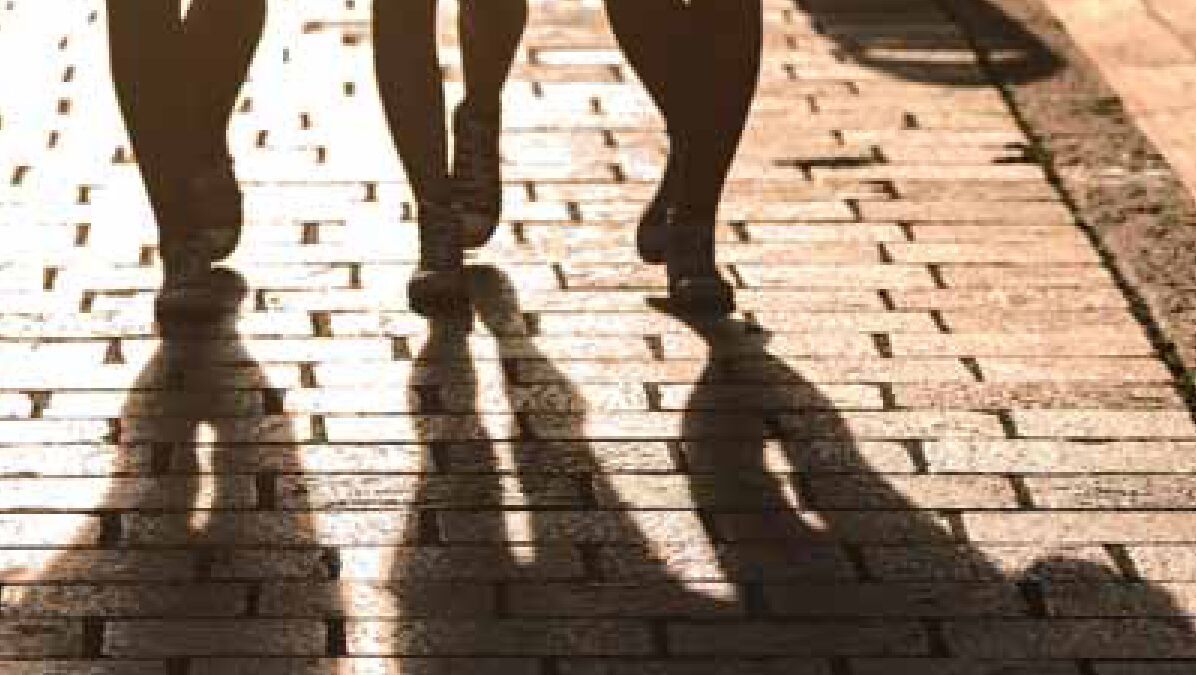 Named Australia’s most unapologetic playwright, Cornelius’ SHIT examines the lives of three incarcerated underclass women in a manner unseen on most theatre stages. SHIT asks us to consider women with foul mouths and weathered faces, women who spit, fight, swear, hurt and steal; and Billy, Bobby, and Sam – angry, unrelenting, terrifying, damaged women – answer. They discuss fist fights, foster care, babies, their mothers, crying, and what it’s like to believe in absolutely nothing.

“There is nothing romantic in these characters’ outsider mindsets,” says Cornelius. “There is something really admirable about the fight in them, about the struggle to not succumb to whatever everyone thinks they should be or how they should behave. I think women, in particular, relate to that. I never want to write a moment in a play where a woman succumbs to coquettishness or is sexualized in any way, or has to be grateful or apologetic, or is there to serve some male protagonist. For women, being grateful all the time is exhausting.”

“When I saw this work at the Sydney Festival and then had the opportunity to meet Patricia, I knew immediately this was a play that the Firehall should stage,” says Spencer. “It is hard-hitting, political, heart-wrenching, and mind-bending. I am pleased to be directing this work and to have the opportunity to work with three of Vancouver’s finest young actors.”

Patricia Cornelius is one of Australia’s most awarded and celebrated playwrights. She is known for her confronting plays that often deal with people living on the margins of society, struggling with poverty and prejudice. Cornelius was a founding member of Melbourne Workers’ Theatre and has written over 25 plays. Her many awards include a Gold AWGIE, numerous other AWGIE awards, a Green Room Award, the Jill Blewett Award, and the 2006 Patrick White Playwrights’ Award. Patricia’s first novel, My Sister Jill, was published by Random House in 2002. She received the NSW Premier’s Literary Award for Drama in 2011 and was the Patrick White fellow at Sydney Theatre Company in 2012.

Located in a heritage fire station built in 1906, the Firehall Arts Centre produces a season of eclectic theatre, dance and interdisciplinary performances, and acts as a host to visual arts exhibitions in its intimate gallery/lounge. Each year, FAC hosts over two hundred performances bringing audiences into the heart of the city to enjoy artistic works, view art works in the gallery, and sip a beverage in the enclosed courtyard. The building that is now home to the Firehall Arts Centre served as a fire hall – the first motorized fire hall in North America – until 1975. Minor renovations to turn the building into a theatre were undertaken at that time but it was not until February 25, 1982, that the building opened as the Firehall Theatre. Later the decision was taken to change the name to the Firehall Arts Centre to better reflect all of the different arts activities that are housed in the bustling centre that we are today. www.firehallartscentre.ca