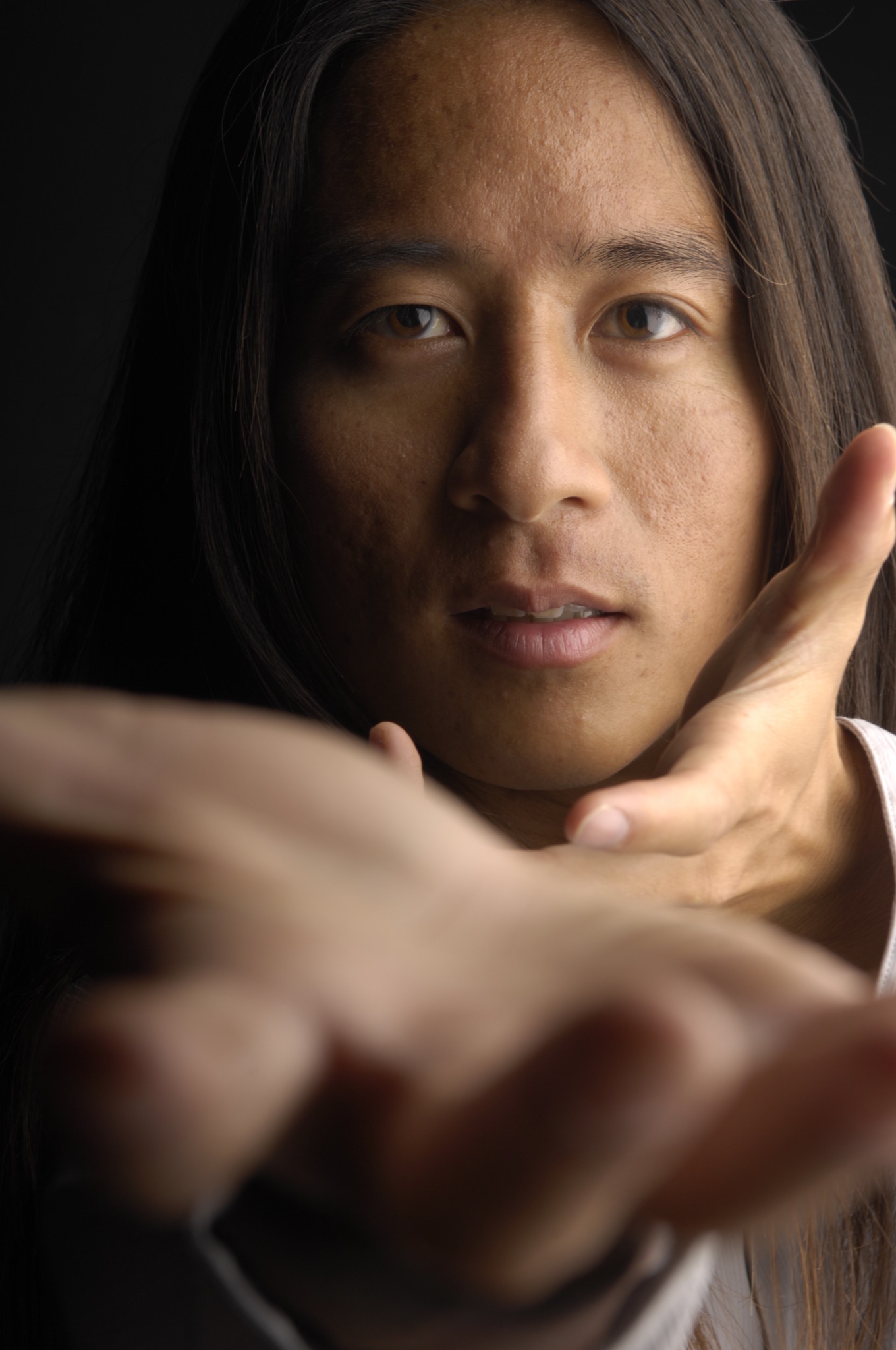 The Chan Centre for the Performing Arts at the University of British Columbia (UBC) welcomes Hawaii’s first official poet laureate Kealoha on October 3, 2018, at 7:30pm as part of the Beyond Words series at the Telus Studio Theatre. The innovative artist’s one-man show will transport audiences on an exploratory journey of social consciousness as he explores themes of unity. Kealoha will utilize the transformative power of spoken word and movement to present an evening of barrier-breaking, multidisciplinary work.

“When I first heard about Kealoha I was drawn to his piece Dichotomy, which addresses the conflict he feels between his scientific education at MIT and his Indigenous background — he confronts this challenge through his engaging spoken word performance,” says Wendy Atkinson, Programming Manager at the Chan Centre and curator of the Beyond Words series. “In programming this series, I look for artists who are curious, inventive, and push boundaries — all of which describe Kealoha and his riveting live performances. His slam poetry helps us make sense of our world, and is a terrific example of the importance of art and storytelling to create a community of informed citizens. I look forward to seeing him share his talents with our community here at the University of British Columbia.”

Armed with boundless energy, positivity, and a deep-rooted respect for the environment, the Honolulu native brings his provocative art form to Vancouver audiences. His explorations of social and universal themes stem from personal and philosophical stories of his own life. Kealoha’s powerful prose speaks to the complex and challenging narratives of Indigeneity, and is imbued with both sensitivity and urgency.

Vancouver has its own thriving slam poetry scene, and opening the evening’s performance will be a series of five local slam poets: Ivan Leonce, mitcholos touchie, Valeen Jules, Anjalica Solomon, and Santiago Ureña. These five commanding artists will bring their diverse backgrounds and unique perspectives to this intensely personal art form — each performing a short five-minute set before Kealoha takes to the stage.

Kealoha graduated with honors from MIT with a degree in nuclear physics, working a series of high-profile jobs for a federal think tank and a highly competitive management-consulting firm in San Francisco early on in his career. Yearning for a greater connection to his community, he started a weekly gathering known as “The Think,” exploring fields of study such as architecture, philosophy, music, politics, and economics. Soon after, Kealoha was introduced to slam poetry, and the natural performer veered from the corporate track in favour of open mics. He founded HawaiiSlam’s First Thursdays — now the largest registered poetry slam in the world with a regular average attendance of 500 — and immersed himself in a realm where positive messaging inspired waves of change.

Kealoha was featured in HBO’s documentary series about youth slam poets Brave New Voices, and has appeared on PBS and National Public Radio. He has organized more than 200 workshops across Hawaii’s schools, libraries, and community centres. The prolific storyteller has shared the stage with music icons Willie Nelson, Ben Harper, Jack Johnson, and CeeLo Green, and has performed from the White House to the legendary Green Mill in Chicago. He was also a featured vocalist for Henry Kapono’s Grammy-nominated album Wild Hawaiian Experience.

About the Beyond Words Series
The Chan Centre’s Beyond Words series was launched in 2012 to explore the power of storytelling through performance as an agent of change and means of igniting conversation. Previous events have included sold-out engagements with avant-garde multimedia artist Laurie Anderson, as well as Inuit throat singer Tanya Tagaq and trailblazing Greenlandic mask dancer Laakkuluk Williamson Bathory. Up next in the series is No Blue Memories: The Life of Gwendolyn Brooks by Chicago-based Manual Cinema, which looks at the work of the Pulitzer Prize-winning poet and educator. 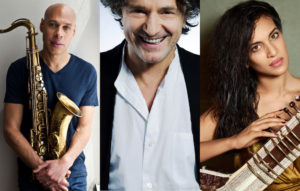