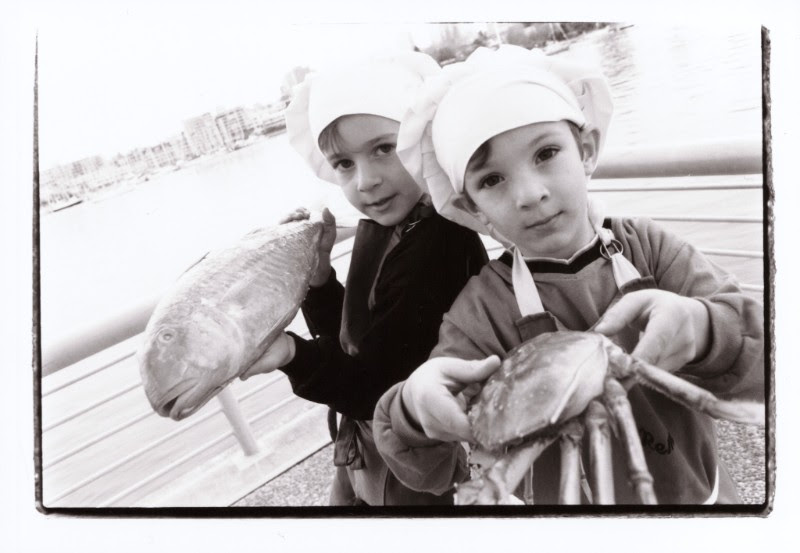 Date Night at Provence Marinaside for a “Sweet Sixteen” Celebration