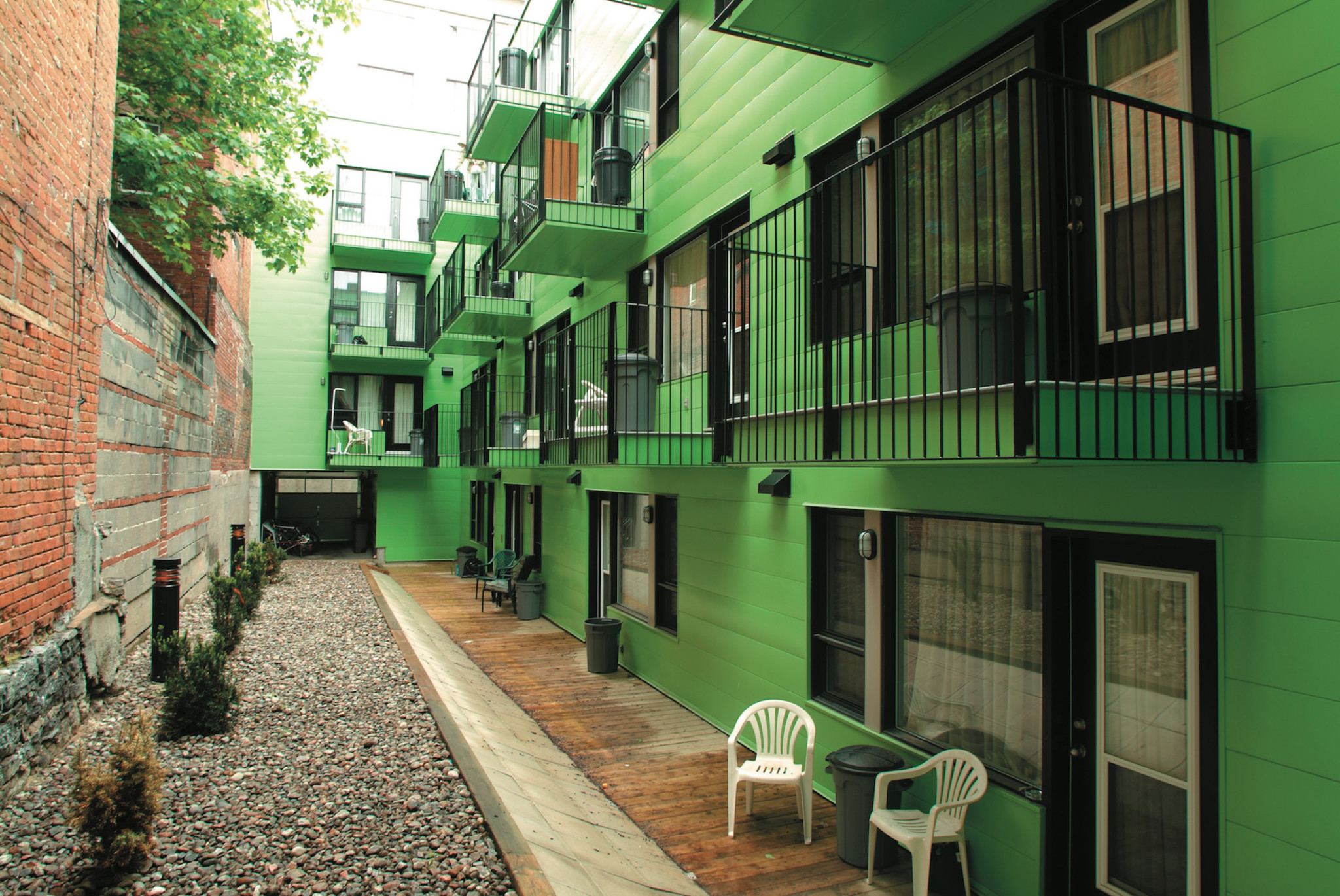 In her first public speaking engagement in Vancouver, acclaimed Montreal architect Anne Cormier will deliver a free public lecture on March 26 at 6:30pm at UBC Robson Square, sharing the vision that earned her the 2017 Margolese National Design for Living Prize. This $50,000 award, made possible by an estate gift to the University of British Columbia by late Vancouver business magnate Leonard Herbert Margolese, has been awarded annually since 2012 to a Canadian who has made, and continues to make, outstanding contributions to the development or improvement of living environments for Canadians of all economic circumstances.

Canadian Architect editor and member of the 2017 Margolese Prize jury Adele Weder describes the Margolese Prize as “one of the richest honours in the Canadian design community,” and predicts that “within a decade it will carry the same legendary intrigue in Canada as the McArthur “genius” grants do in the United States.” Previous winners include Saskatoon’s Sylvia McAdam, Co-Founder of Idle No More; Vancouver’s Cornelia Hahn Oberlander, landscape architect; Montreal’s Vikram Bhatt, Professor of Architecture at McGill; Vancouver architect Bing Thom; and Toronto’s Eric Miller, Professor of Civil Engineering at University of Toronto.

Ron Kellett, Director of UBC’s School of Architecture and Landscape Architecture (SALA), explains that the Margolese Prize winner is selected by a committee of nationally and internationally recognized experts who research and consider each nominee with respect to the prize selection criteria. “This year’s panel recognized Anne Cormier for her cumulative accomplishments, as well as her potential to advance her work through the recognition afforded by the Margolese Prize.”

An architect and educator, Anne Cormier’s impact spans the fields of practice, education, research, and leadership. She is co-founder of the award-winning Montreal firm Atelier Big City and an Associate Professor at the School of Architecture at l‘Université de Montréal where she served as Director between 2007 and 2015. Her research has led to roles with the World Design Summit and the Laboratoire d’étude de l’architecture potentielle (LEAP). Anne holds a Bachelor of Science (Architecture) and a Bachelor of Architecture from McGill University, as well as a Certificat d’études approfondies en architecture urbaine from the Paris-Villemin school of architecture. She is a member of l’Ordres des Architectes du Québec. Her firm, Atelier Big City, was the recipient of the 1998 Prix de Rome in architecture from the Canada Council for the Arts, the Governor General’s medal, and the grand prize in architecture from the Ordre des Architectes du Québec.

“Design is part of what makes life vibrant,” says Cormier. “Design is what gives a pulse to life.”

SALA Director Kellett encourages everyone interested in living spaces to hear more of what Cormier has to say on March 26 at Robson Square. “Let’s take advantage of this extraordinary opportunity to learn from one of the leading designers of our time,” says Kellett. “You don’t need a ticket, though we’d appreciate if you’d let us know you’re joining us by RSVPing to http://sala.ubc.ca/margolese2018.”