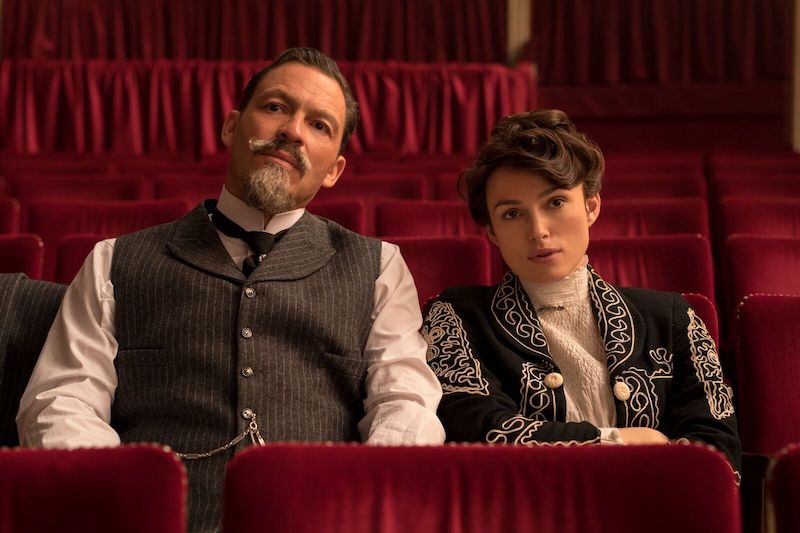 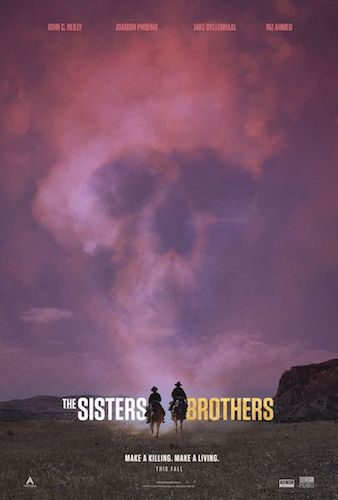 Here is a brief review of two more films you’ll soon be able to see at VIFF 2018. 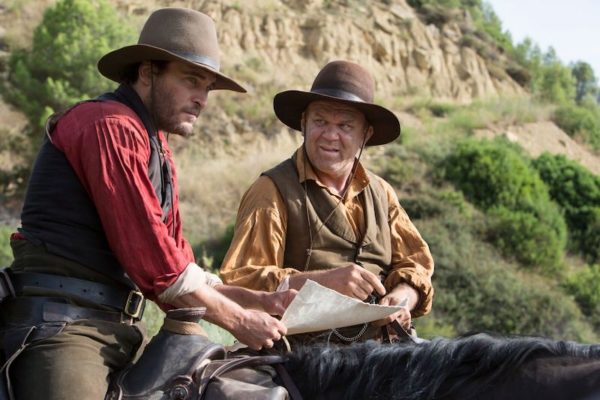 “The Sisters Brothers” is a cowboy movie with a twist. Instead of being entertained by two upstanding citizens trying to tame the Wild West in 1851, we meet Charlie (Joaquin Phoenix) and Eli (John C. Reilly) Sisters. The brothers are veritable assassins who are sent by their boss, the Commodore (Rugger Hauer), to find, torture and kill Hermann Kermit Warm (Riz Ahmed), a chemist who says he has developed a formula for finding gold. Also looking for Warm is John Morris (Jake Gyllenhall), assigned by the Commodore to find Warm and bring him to the Sisters brothers.

The brothers begin their journey by killing everyone in a small cabin, and then discovering that their target was not among the dead. They travel through beautiful mountain ranges and through many of the new towns sprouting up as Gold Rush Fever takes hold, often killing people as they continue their quest. They finally meet both Morris and Warm, have several conversations with them and consider altering their plans. Schemes hatched by the Sisters brothers, of course, have unexpected consequences.

Although the film is rife with violence, it has its share of humour and pathos as well. The complexity of the relationship between the Sisters brothers, the quality of the acting by every one of the four leads and the beautiful cinematography keep this film from falling into the category of ‘just another oater’. “The Sisters Brothers” is directed by Jacques Audiard and is based on a novel by British Columbia native Patrick Dewitt.

“The Sisters Brothers” will be shown on Saturday, September 29th at 8:30 pm at the Centre for the Performing Arts (777 Homer Street) 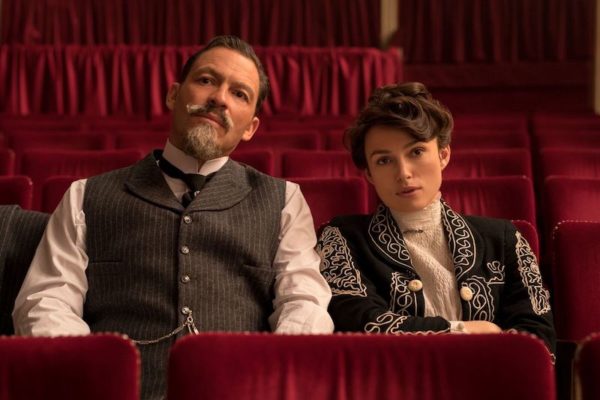 Directed by Wash Westmoreland and starring Keira Knightley, “Colette” recounts the life of Sidonie-Gabrielle Colette, who was born in a small French town in 1873 and moves as a young bride to Paris with her profligate husband, Willy (Dominic West), a writer and critic. The biopic follows her life as she matures and discovers a flair for writing, among many other talents.  She soon takes Paris by storm and becomes ‘Colette’.

A scene foretelling the woman she will become occurs when she is introduced by her new husband at a fancy salon in Paris. A man at the table remarks, “The wild days are done, hey?” She responds, “On the contrary, the wild days have just begun.”

Everything about this film is spectacular. The acting, costumes, cinematography, music, scenery, and of course, the plot itself, combine to create a movie that is both satisfying to the audience and a fitting tribute to a woman who became one of the most revered writers of the first half of the 20th century.

“Colette” will be shown on Saturday, September 29th at 3:00 pm at the Centre for the Performing Arts (777 Homer) and again on Wednesday, October 3rd at 6:00 pm at the same theatre.

The Vancouver International Film Festival will be held from September 27 – October 12, 2018.

Check out the hundreds of films and events on line at viff.org