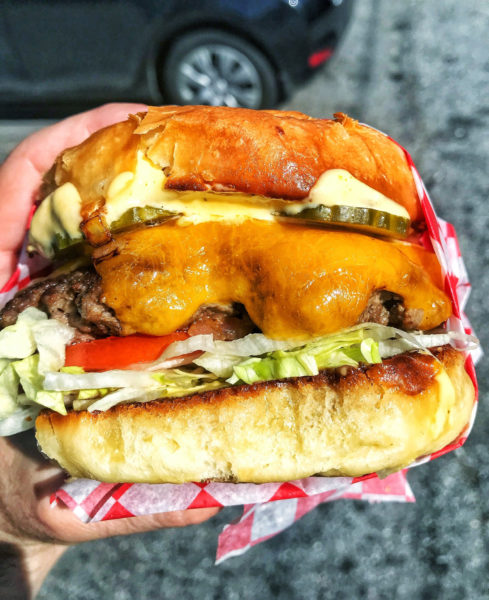 “Before we started experimenting with Nashville Hot Chicken, we were working on really great burgers at Merchant’s,” says Stephen. “In fact, we originally intended for Downlow to be both a burger and chicken shack, but decided to separate the two concepts to ensure we could nail both separately. We are so excited to have one day be dedicated to burgers!”

Downlow Burgers will all be made with special dry-aged beef grind from Two Rivers and fresh baked buns from Livia Sweets, which also makes the potato buns for The Downlow Chicken Shack. 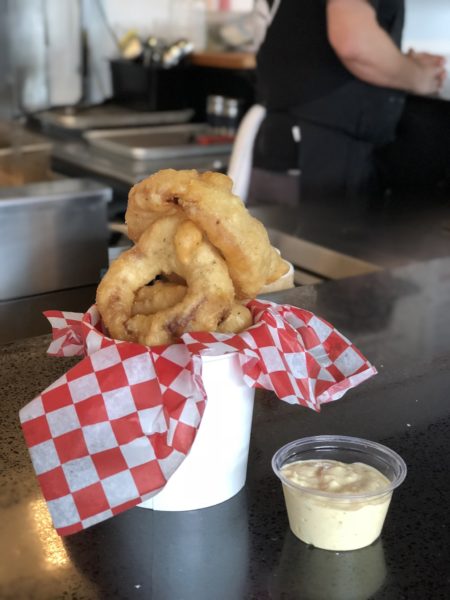 Downlow Burgers is targeting prices in the $13 range for a 7 oz patty. A junior 3.5 oz patty option will also be available for $9. 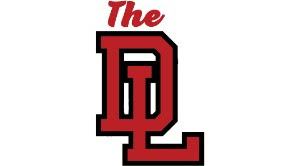 A SUNDAY IN AUGUST, LITERALLY