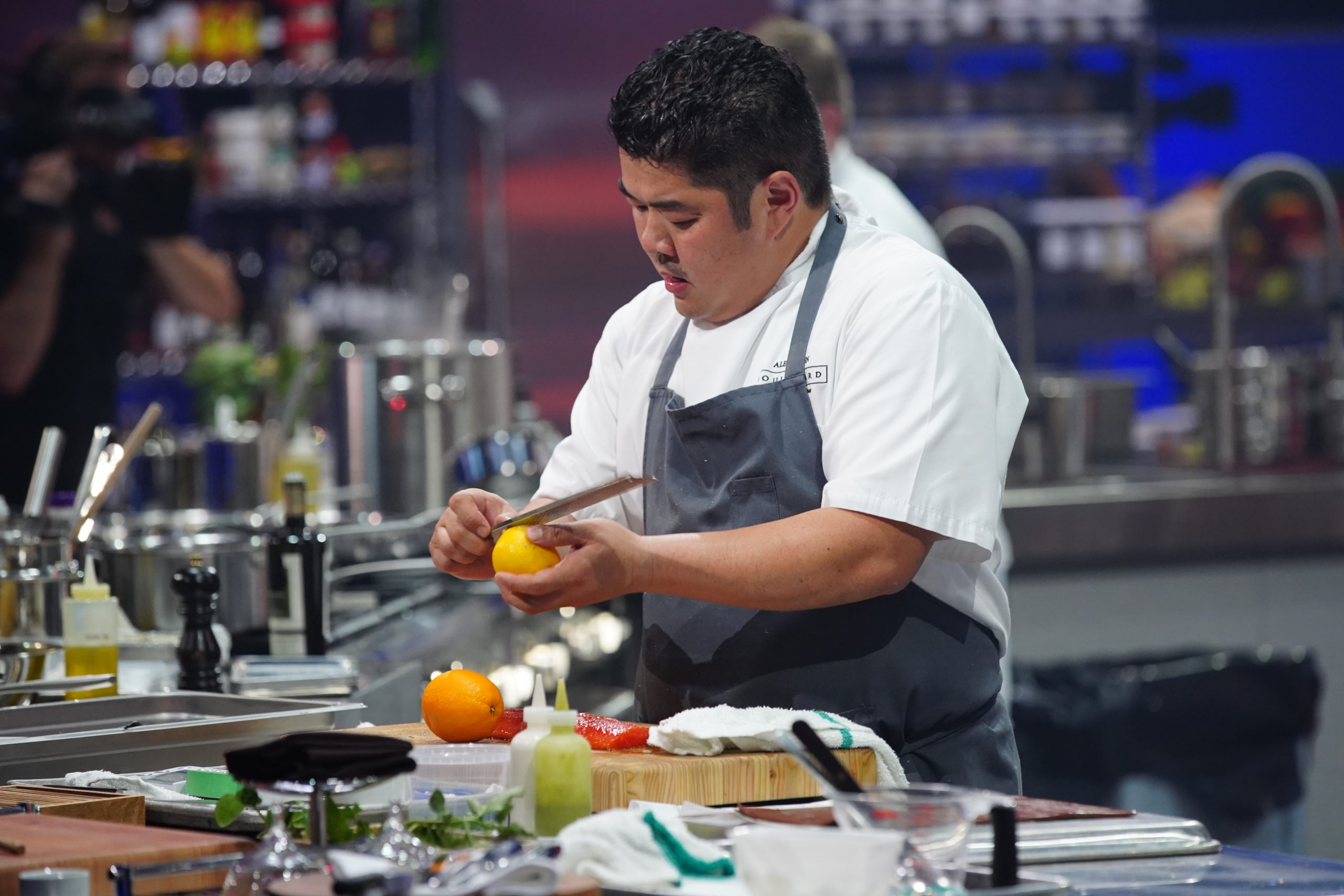 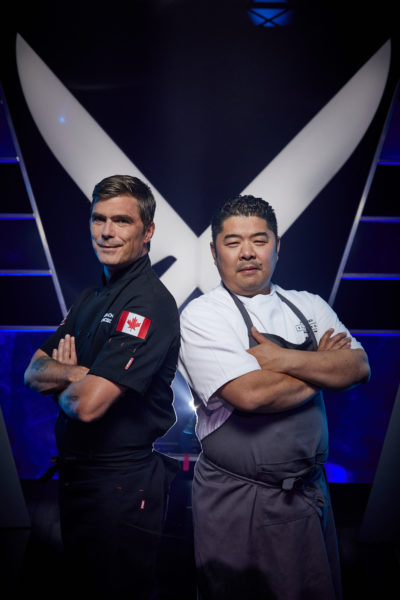 Chen will have one hour to prepare five dishes comprising a showcase ingredient that is announced at the start of the show. Both competing chefs will then present their dishes to a panel of three celebrity judges that will ascribe points to each chef based on first dish, taste, plating, originality and a surprise ‘culinary curveball’ ingredient.

No stranger to high-pressure culinary competitions, Chen previously led Team Canada to a top-10 finish at the 2013 Bocuse d’Or in Lyon, France before opening Boulevard Kitchen & Oyster Bar in 2014. He won both the 2015 and ’17 editions of the Gold Medal Plates regional culinary competitions in Victoria, BC and the national 2018 Canadian Culinary Championships and was most recently named Chef of the Year at the 2018 Vancouver Magazine Restaurant Awards.

During the challenge, Chen will be supported by Boulevard’s Connor Sperling — who won the Hawksworth Young Chef Scholarship National Finals and assisted Chen in his successful run at the Gold Medal Plates in 2017 — and Pastry Chef Kenta Takahashi.

Chen’s opponent, Acheson, is an internationally recognized chef, author and restaurateur who originally hails from Ottawa but now resides in Georgia, where he is the chef/owner and partner of restaurants 5&10 and the National in Athens and Empire State South, Achie’s and Spiller Park Coffee in Atlanta. He previously competed in the third season of Top Chef Masters and was a judge on seasons nine through 13 of Top Chef. 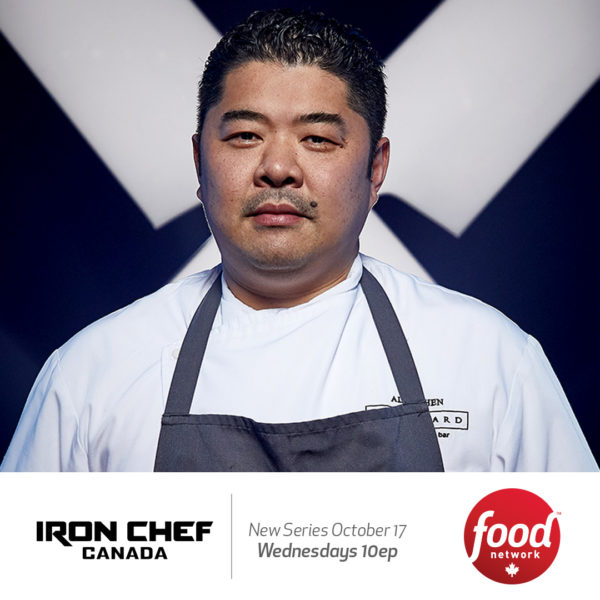 Chen is one of only two BC chefs selected to compete in the inaugural 10-episode season of Iron Chef Canada. The other is Ocean Wise Executive Chef Ned Bell, who competed against mentor Rob Feenie during the second episode of the show, ‘Battle Stone Fruit’, which aired October 24.

ABOUT BOULEVARD KITCHEN & OYSTER BAR | Located in the heart of downtown Vancouver, Boulevard Kitchen & Oyster Bar redefines the fine art of dining with subtle, unexpected and playful approaches to cuisine, service and style. From the all-star front-of-house team to the acute attention to detail in design to the understated elegance of the restaurant’s seafood-focused cuisine infused with casual West Coast flair, Boulevard sets forth an uncompromising standard of excellence guaranteed to capture the attention of food-savvy Vancouver residents and visitors on plate and palate alike. Paired with exceptional service, a wide-ranging selection of wine and cocktails and true European ambiance in a traditional-yet-modern setting, Boulevard — winner of the 2018 Vancouver Magazine Restaurant Awards for Best Seafood and Best Upscale — offers breakfast (6:30 to 11 a.m.), lunch (11 a.m. to 4 p.m.), dinner (5 to 11 p.m.) and late-night service until 1 a.m. seven days a week, as well as weekend brunch from 11 a.m. to 3 p.m. and happy hour from 3 p.m. to 6 p.m.

ABOUT ALEX CHEN | Alex Chen got his first start of the restaurant industry in Vancouver while working as a dishwasher and busboy after emigrating with his family from Malaysia at the age of 13. From the auspicious start Chen went on to build an impressive resume with more than a decade of experience at some of the most acclaimed hotel properties across North America, including the world-renowned Beverly Hills Hilton and Polo Lounge and Four Seasons Hotels in Toronto and Chicago. A classically trained chef with a true taste for high-pressure culinary competitions, Chen led Team Canada to a top-10 finish at the 2013 Bocuse d’Or in Lyon, France prior to opening Boulevard Kitchen & Oyster Bar in 2014 and went on to claim top spot in the both the 2015 and ’17 editions of the Gold Medal Plates regional championships in Victoria, BC. This past year Chen struck gold at the 2018 Canadian Culinary Championships and led Boulevard to the Best Upscale and Best Seafood titles at the 2018 Vancouver Magazine Restaurant Awards, where he was also singled out as Chef of the Year.

Our round-up of ideas and events for Mother’s Day, mom, mama and grandmothers…