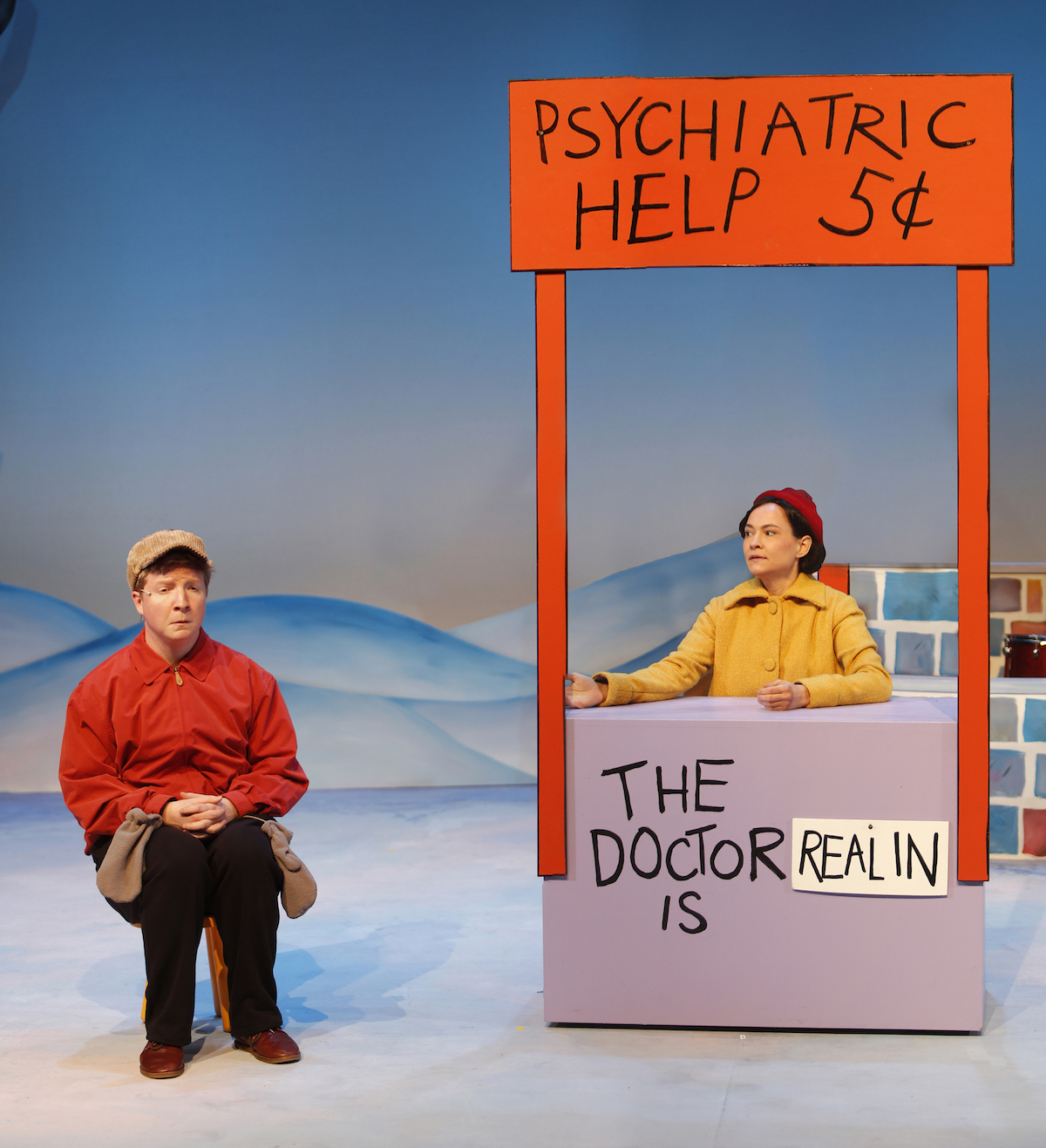 Good Grief, it’s twice the fun! The holiday sell-out, A Charlie Brown Christmas, is back and playing in a special double bill feature with You’re a Good Man Charlie Brown.

Experience the ups and downs of everyday life with Charlie Brown and his friends in You’re A Good Man Charlie Brown. When your friends are the Peanuts gang, no day is ever ordinary, and somewhere between Beethoven’s Birthday, peanut butter sandwiches, and team baseball, Charlie Brown and the gang learn about the joys of friendship and stumble upon the true meaning of happiness.

A Charlie Brown Holiday Double Bill is recommended for ages 3+.

About Carousel Theatre for Young People

Founded in 1976, Carousel Theatre for Young People provides playful, exceptional and accessible theatrical experiences that inspire, involve and educate. Each season approximately 40 000 young people and their families benefit from CTYP’s programming. At Carousel Theatre for Young People we believe that the arts play a vital role in a young person’s development.  We envision a community that empowers people to be more imaginative, expressive and engaged.