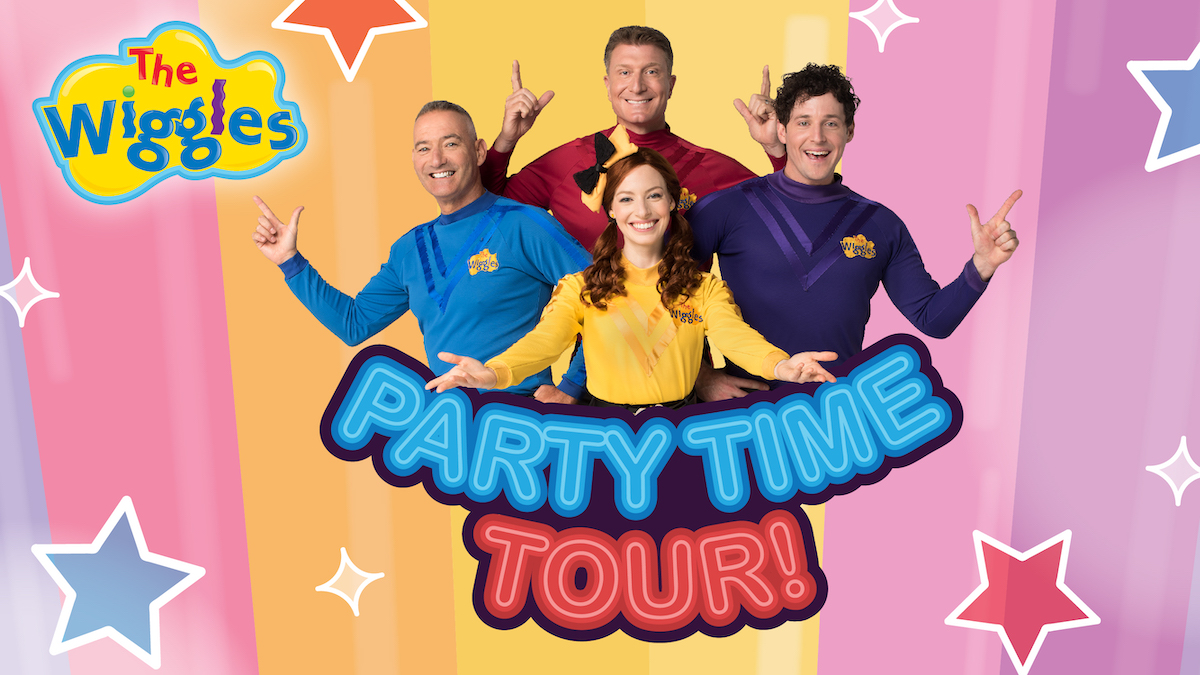 THE WORLD’S #1 PRESCHOOL ENTERTAINERS BRING THEIR NEWEST LIVE TOUR TO THE ORPHEUM THEATRE ON TUESDAY, OCTOBER 29TH FOR TWO SHOWS AT 3:30 AND 6:30 PM

TICKETS FOR THE WIGGLE’S PARTY TIME TOUR! IN VANCOUVER, BC GO ON SALE BEGINNING TUESDAY, JUNE 4 at 10:00 AM

The Wiggles are excited to announce their newest Canadian tour set to launch this Fall. The Wiggle’s Party Time Tour! will support their new Party Time! album, which releases on June 28th. The tour will arrive in Vancouver on Tuesday, October 29th for two shows at 3:30 and 6:30 PM at The Orpheum Theatre. 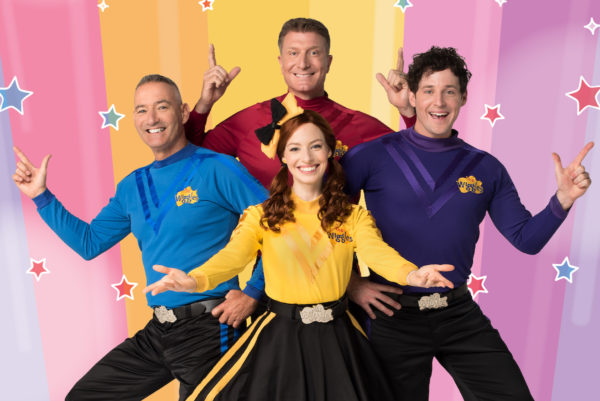 The Party Time Tour! will reunite Canada with Emma, Lachy, Simon and Anthony, as well as their friends Captain Feathersword, Dorothy the Dinosaur, Henry the Octopus, Wags the Dog and a brand-new Wiggly friend, Shirley Shawn the Unicorn!

As featured on the upcoming Party Time! album, parents and children alike can dance and sing along to classics like “Hokey Pokey,” “Heads, Shoulders, Knees and Toes,” “Skip To My Lou,” and “Simon Says.” Other show highlights include: 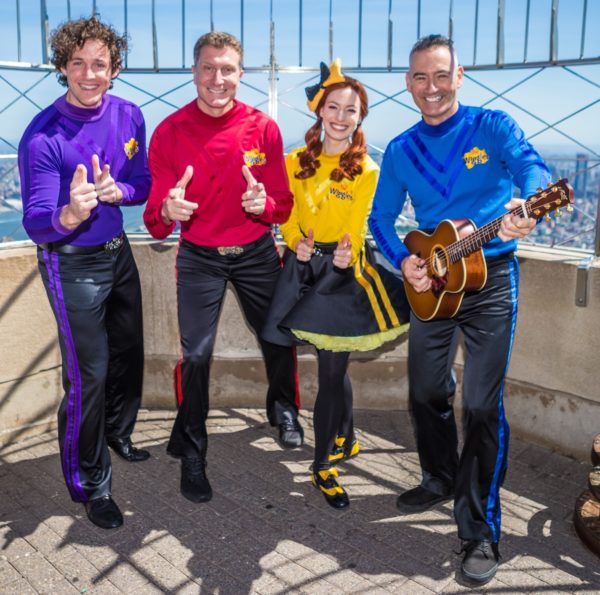 Tickets for The Wiggle’s Party Time Tour! go on sale Tuesday, June 4 at 10:00 AM.  All tickets are $40 and are available via www.thewiggles.com, www.ticketmaster.com, and by phone at 1-800-745-3000. Children under 12 months are free. Check www.vancouvercivictheatres.com and www.thewiggles.com for the most up to date information, as well as exciting show announcements.

The Wiggles are more popular now then they have ever been in their 28-year history. They are watched daily on platforms like Netflix, and streamed on The Wiggles YouTube channel which has nearly 400,000 subscribers and more than 650 million views! Their Treehouse TV shows are on in 6 million homes, and The Wiggles are the No 1 program with kids 2 – 11 across all kid’s networks in Canada.

The Wiggles, the world’s #1 preschool entertainers, performed over 350 shows to more than 1.5 million fans since 2005 in North America alone.  The Wiggles perform over 200 shows annually across four continents.  Over the last year The Wiggles toured around the world including Australia, New Zealand, England, Ireland, Scotland, Wales and Canada and performed to over 330,000 fans, making The Wiggles the most successful children’s entertainment group! After performing five sold out shows in Perth, The Wiggles set a record for the most number of tickets sold to any artist at the venue (including artists such as Bruce Springsteen and Pink!) The Wiggles TV show was snapped up by Netflix, taking it into over 190 countries around the world as well as Hulu, Treehouse and Universal Kids in North America. The Wiggles have sold over 30 million DVDs and CDs, and 8 million books in the United States, Canada, United Kingdom, Australia and New Zealand. For more information about the tour, visit www.thewiggles.com. Keep in touch with the latest information via Facebook: www.facebook.com/thewiggles/ Instagram: www.instagram.com/thewiggles/, and on Twitter: https://twitter.com/TheWiggles.