Theatre Under the Gun returns to Vancouver!

Theatre Under the Gun is a 48-hour play creation competition. Seven Vancouver theatre companies receive an inspiration package, and have just 48 hours to race against the clock and create an original piece of theatre! Produced by Monster Theatre, co-presented by the Vancouver Fringe, with Artistic Direction by Jeff and Ryan Gladstone, Theatre Under the Gun is one of the most epic, exciting, surprising, and electric theatre events of the season.

Theatre Under the Gun had its origins long before the Monsters took over. Inspired by similar events, Theatre Bagger Society coined the name and produced the event from 1998-2004. From 2006 to 2011, Here Be Monsters (an arm of Monster Theatre) produced an annual festival at Performance Works. The most exciting event of the festival was always Theatre Under the Gun. Over the years, many of Vancouver’s hottest theatre companies have participated in Theatre Under the Gun including The Electric Company, Neworld Theatre, The Virtual Stage, Hardline Productions, Contingency Plan, and many others.

The energy is electric, the creativity spawned from the pressure of the time limit is dizzying, the evening is unforgettable. After seven years of hibernation, it’s back with a brand new batch of young, talented, ground-breaking artists.

The one night event will be hosted by brothers Jeff & Ryan Gladstone.

February 9, 2019
$25 in advance or at the door
At Performance Works, 1218 Cartwright Street on Granville Island
Tickets and Info: TheatreWire.com

And the companies are… 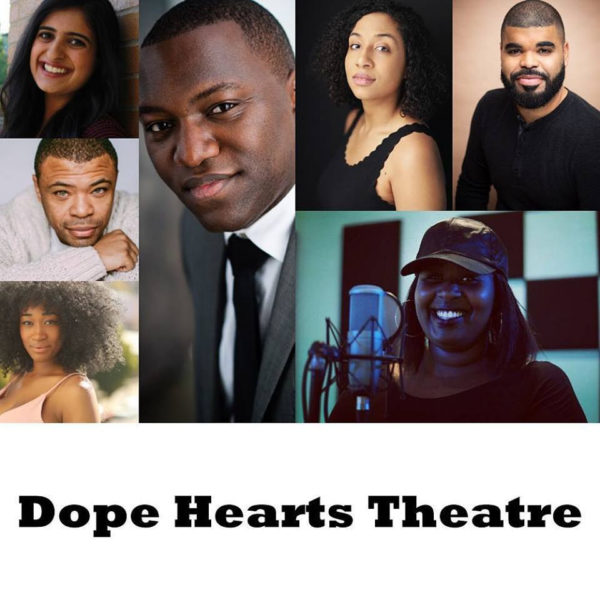 Dope Hearts Theatre is a brand new theatre collaboration for Black creatives. Born from a shared vision to see more Black voices on our stages, we are a group of melanin poppin’ artists who’ll be teaming up for the first time at Theatre Under The Gun. For this 48-hour showdown our artists consist of Celia Aloma, Mariam Barry, Missy D, Chris Francisque, Omari Newton, Donald Sales, with Gavan Cheema as our director. This will be the first of many exciting works from Dope Hearts Theatre. So come ride with us in celebration of a new and electric voice to our theatre scene. Dope hearts. Dope theatre. 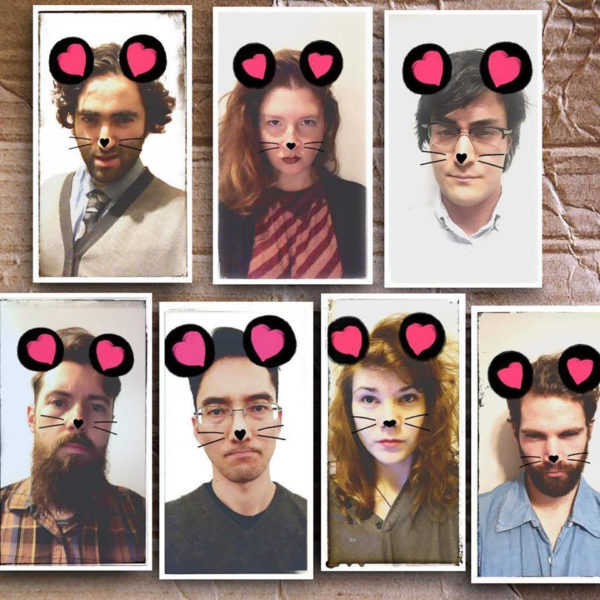 We can’t wait to see what work emerges from this ad hoc supergroup of actors, musicians, improvisers, magicians, and clowns! Their past work includes talking rabbits that judge the audience, shows that consist entirely of verbal descriptions of food, improvised church services for religions made up on the spot, live anime, drunk Shakespeare, and Vancouver’s most beloved mime horse. 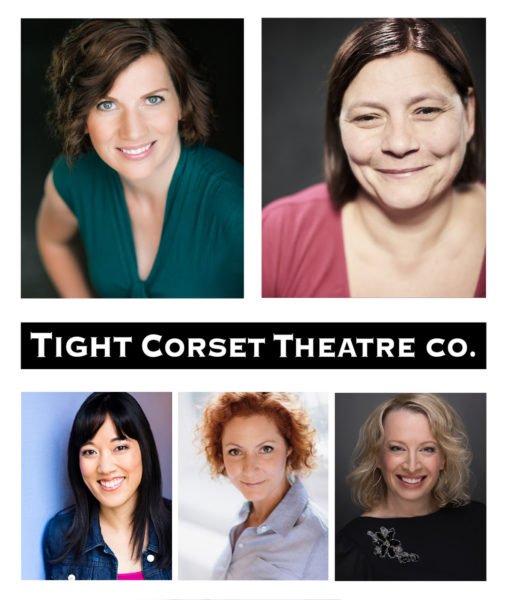 Tight Corset Theatre Company was formed in 1999 as a platform to foster and support women artists to write, workshop, and produce original comedic theatre works. Veteran performers of the Vancouver and Victoria Fringe Festivals and Theatre Under The Gun, their award-winning shows include Saucy Bits, The Good Time Girls, Dumb Blind Luck, Awkward, and Ways to Woo Enrigué. 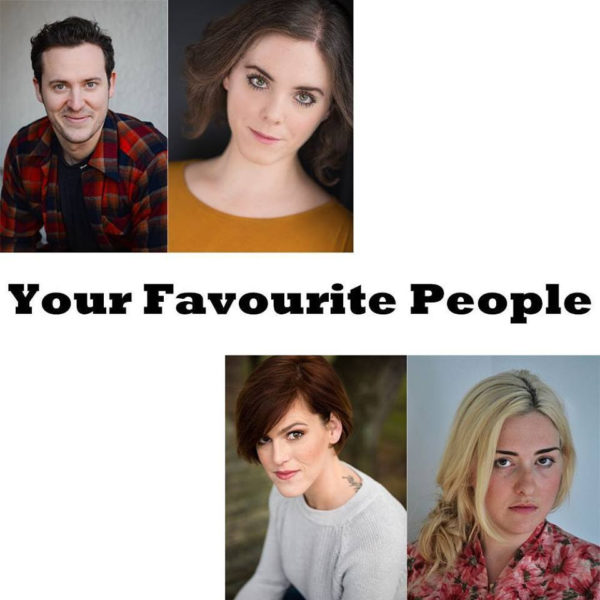 Your Favourite People is a collective of award winning professional theatre artists who are excited to collaborate fast and furiously on this project. 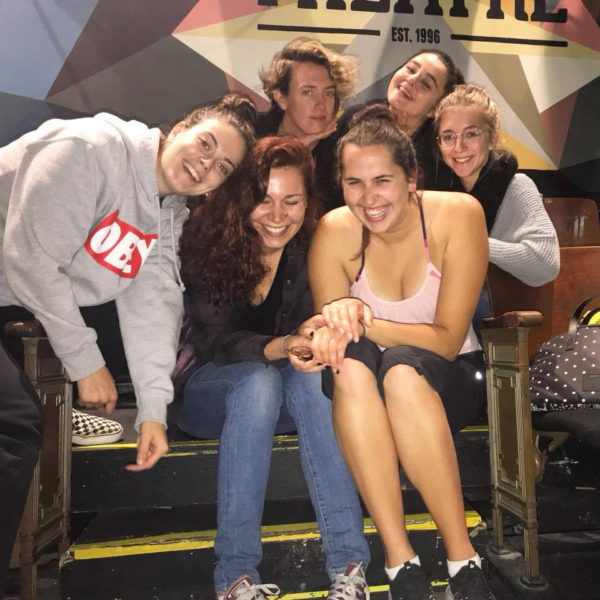 Since its inception four years ago, Sour Dog Theatre has produced over 50 improv shows (including four original formats), two Canadian Fringe Festival runs, The Canmore International Improv Festival, and four scripted play productions. Our mandate is to create work that explores what connects and disconnects us as human beings. With a strong value for honest storytelling, we are constantly on the search for universal truth within the human experience. We strive to create theatrical experiences that are playful, poignant, and professional, whether it be improvisation or scripted work. 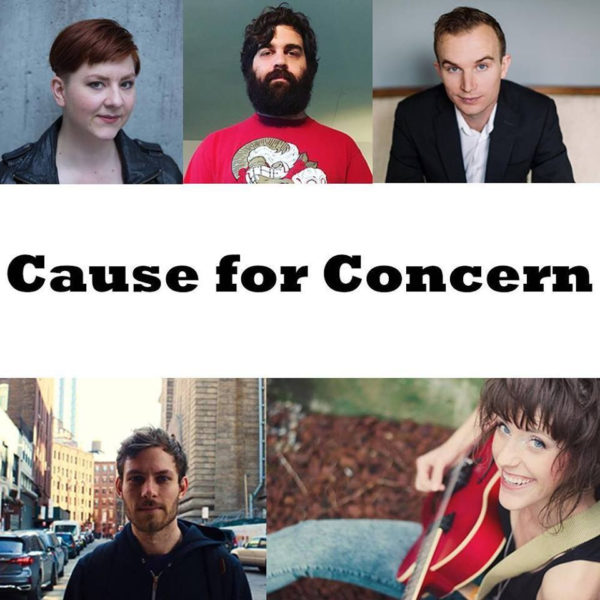 Cause For Concern is Valerie Cotic (new best friend), Al Lafrance (Thunder Blunder), Devon More (Devon More Music), Jeff Leard (Active Salad), and Cory Thibert (May Can Theatre). We are an ad hoc group of artists with different artistic backgrounds from all across the country who met on the Canadian Fringe circuit and eventually ended up being neighbours here in Vancouver. 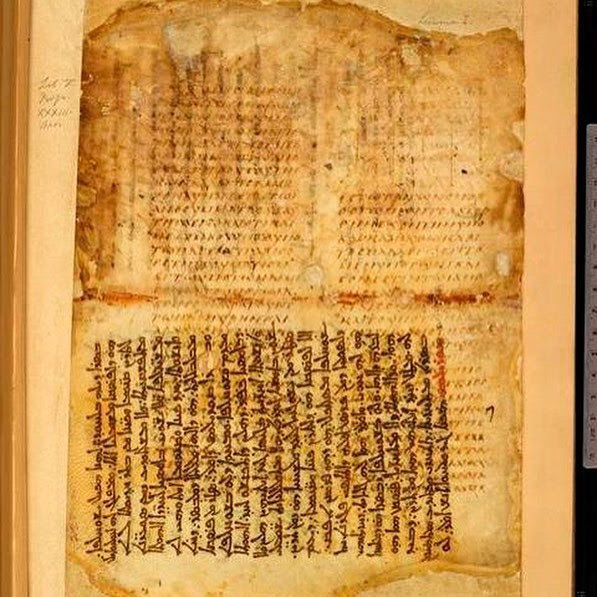 Palimpsest is an ad hoc collective of theatre artists, many of whom still have not met each other. In the spirit of Theatre Under the Gun, they are coming together to create an interdisciplinary piece which will be as much of a surprise to them as to the audience.