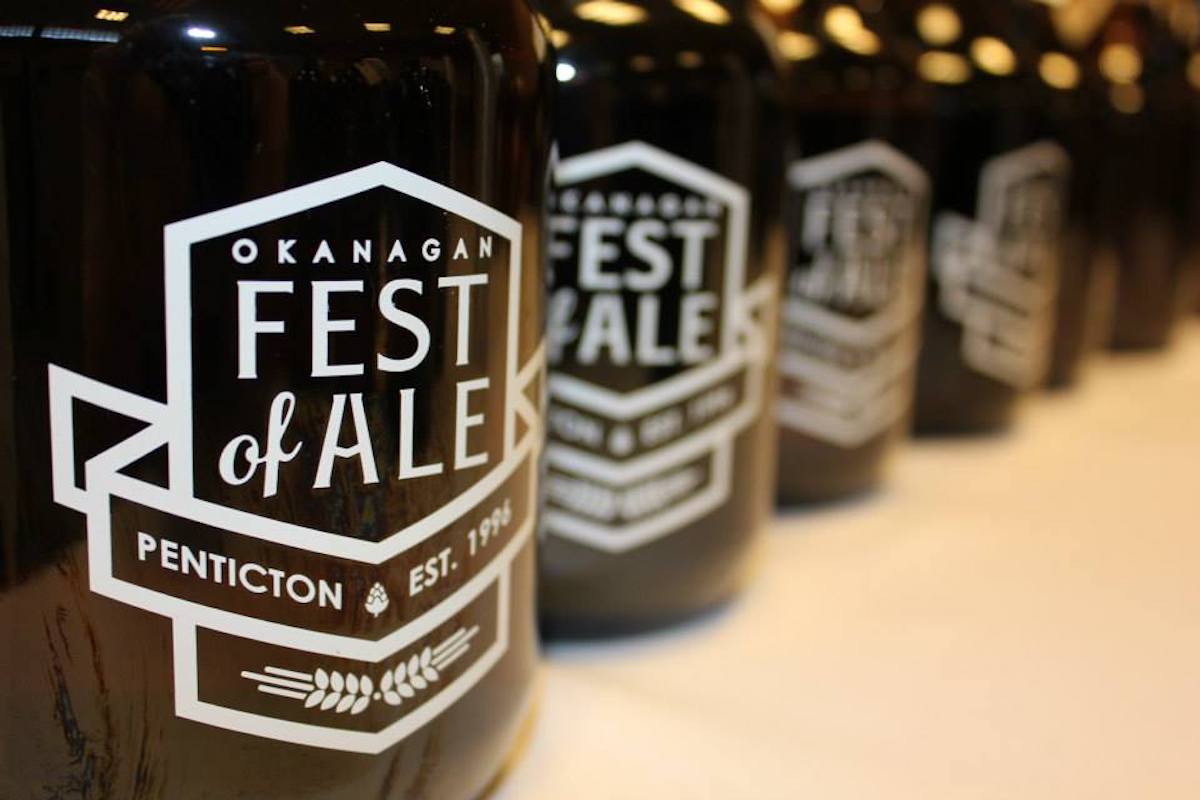 A favourite for patrons and participants alike for over 20 years, this must attend festival takes place at the Penticton Trade & Convention Centre April 12th and 13th in Penticton and features over 200 craft beers, cask ales and artisanal ciders from 70 exceptional craft breweries and cideries. 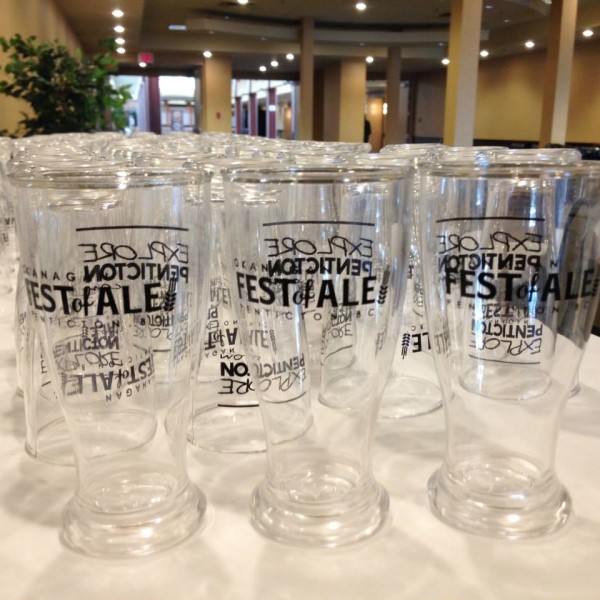 “This is a record number of participants for us”  says John Cruickshank, Okanagan Fest of Ale Society President.  “Of the participating breweries, 15 are new to the event, 6 will be featuring craft cider,  and many will be offering new seasonal releases, collaborations and beers created especially for the festival.  The group is a nicely balanced mix of returning favourites, new, and soon to be up and running breweries from neighborhoods across the province” and we can’t wait to welcome them to the Okanagan in April.

Guests of the fest can also look forward to fabulous food, with many restaurateurs incorporating a craft inspired twist on their dish, a brewing education station, fun photo booth,  onsite pop-up liquor store and great live entertainment both indoors and out. The Best Team Tee Contest is back and will run over both days with the friendly folks from SUM FM/EZ Rock and  Travel Penticton onsite and camera ready; prizes for Best Team Tee and bragging rights up for grabs. 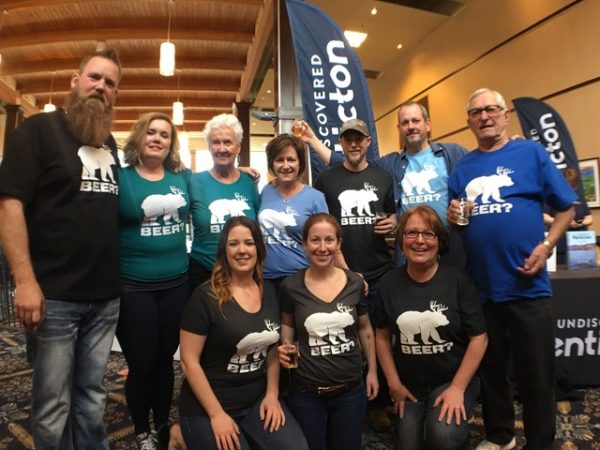 In addition to the 2 day main event, there are a number craft themed events taking place around the town  including a seminar with tastings  by Joe Wiebe hosted by Bad Tattoo followed by the return of Strange Brews at the Craft Corner Kitchen on Thursday April 11th; Beer Themed Karaoke at  the Barley Mill Brew Pub & Sports Bistro’s Karaoke on Friday April 12th  and 13th; Murderers Row  a Cask Event at the Kettle Valley Station Pub on Saturday April 13th; the “Hair of the Dog” buffet brunch at the Barking Parrot and free live music at Cannery Brewing on Sunday April 14th.

“Interest in this year’s event has been phenomenal so far with early ticket sales up 70% over this time last year”, said Cruickshank.  “Hotels are also reporting an significant increase in package sales; if you are planning to join us we encourage you to buy your tickets soon as not to miss your chance to Sip, Savour and Celebrate the best in BC craft beer and cider at the 2019 Okanagan Fest of Ale!”

Tickets to the event are available online at www.ValleyFirstTix.com or

In person at the Valley First Box Office at the SOEC

Ticket & Accommodation Specials can be found at www.FestofAle.ca

*Full event details will be posted on our website mid- February; Participating Brewers Listing Posted Below

Countdown to Craft in Penticton at the Okanagan Fest of Ale™