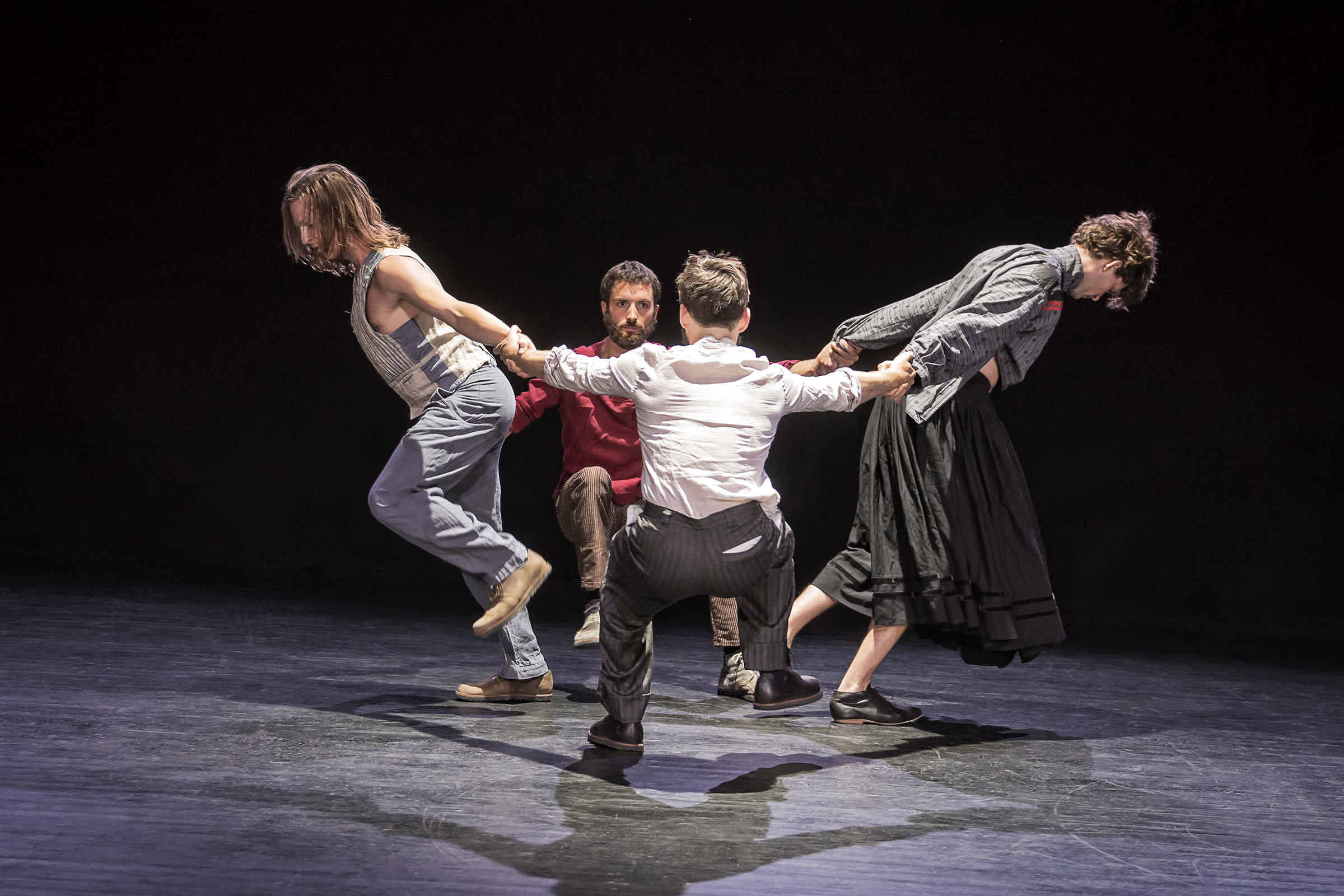 The traditional folk dances and music of the Alps are joyously subverted in Austrian choreographer/musician  Simon Mayer’s Sons of Sissy. Four virtuosic male performers deploy their bodies, voices and instruments with skill, stamina and impeccable timing, reformulating Austrian dances and music to liberate themselves from convention and disrupt masculine stereotypes. Part weird folk music quartet, part experimentally playful ritual dance combo, the Sons of Sissy present a funny and touching take on their heritage and their masculinity. This creation by one of Europe’s most exciting and original young choreographers premiered in 2015, and continues to tour internationally: this will be the Canadian premiere. 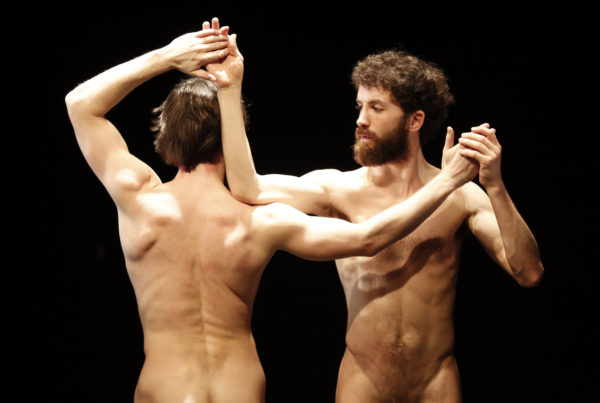 Simon Mayer is an Austrian performer, choreographer and musician. He studied at the Vienna State Opera Ballet School, and at the Performing Arts and Research Studios in Brussels (PARTS, directed by internationally-acclaimed Anne Teresa De Keersmaeker) and was a member of the Vienna State Opera Ballet. He founded his own band Rising Halfmoon as a singer, songwriter and guitarist in 2009. As a dancer, choreographer and musician he has worked with leading artists including Anne Teresa de Keersmaeker/Rosas, Wim Vandekeybus, and Zita Swoon. His choreographic repertoire includes solos, duets and group pieces that have been performed internationally. He received the outstanding artist award from the Austrian Chancellery in 2017 and the Annerkennungspreis des Lande Oberösterreich (Recognition Award of Upper Austria) in 2018. Simon was Artist in Residence at Theatre de L’L in Brussels and with his brothers co-founded the interdisciplinary Spiel Festival, which takes place on an organic farm in northern Austria. He teaches contemporary dance, community dance, traditional dance and voice techniques, and is a guest teacher at the Music and Arts University of Vienna. 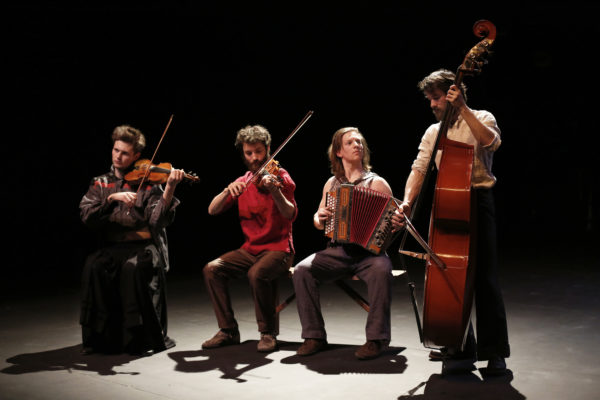 Discover Dance! African dances and music with Jacky Essombe, May 16