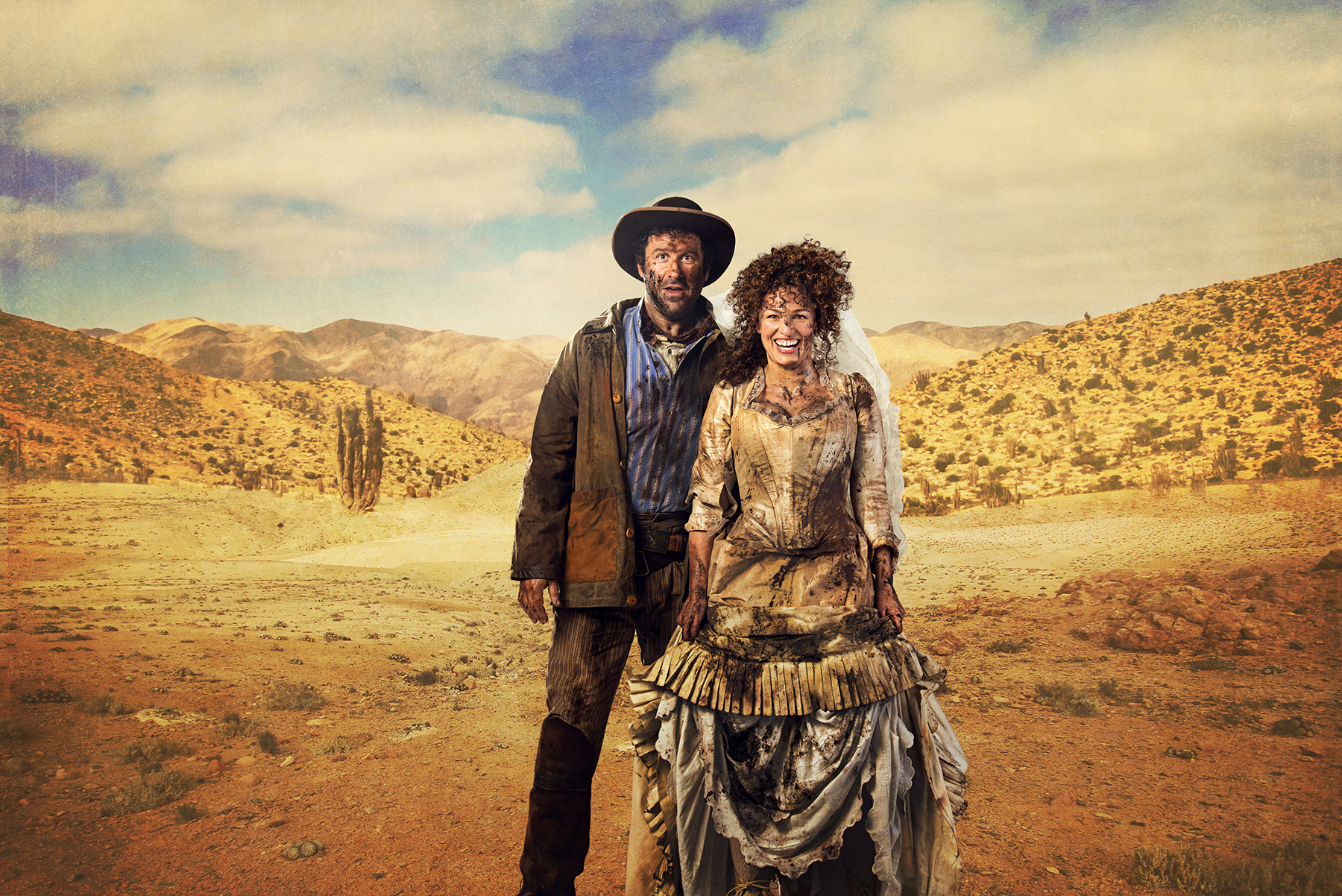 Bard on the Beach Shakespeare Festival opens its 30th Anniversary Season in Vanier Park with a refreshing interpretation of one of Shakespeare’s more controversial works, The Taming of the Shrew.

Featuring Jennifer Lines as Kate and Andrew McNee as Petruchio, this season’s production is inspired by the Bard’s beloved 2007 Wild West production of the play, directed by Miles Potter. The 2019 production is directed by Lois Anderson (Lysistrata, 2018; Pericles, 2016).

“Kate is our protagonist,” enthuses Anderson. “This entire play is about her journey towards identity, selfhood and finding out how she can define her life. I think it’s very important right now to tell a story of rebellion with a female protagonist. The villain in this piece is not Petruchio—he is her ally. Kate’s conflict is with a society that holds her to a certain expectation: that she will become a goodly wife and pass on a huge dowry to a man.”

For this sometimes-controversial play, Anderson has revamped the script so that some of Petruchio’s lines are spoken by Kate—a move Anderson believes honours Shakespeare’s original vision for his characters.

“When the playbill went up for The Taming of the Shrew in Elizabethan times, everyone would have thought they were going to see the comical tale of a marriage in the vein of ‘Punch and Judy’ – but Shakespeare challenged that old trope by staging a profound love story between a husband and wife,” adds Anderson. “He tells a story of two kindred spirits; two soul mates who are equally matched: mentally and physically. There is no taming in this story.  We’re just watching two people encounter each other, trying to comprehend each other, while they are falling in love.”

Dates of note for The Taming of the Shrew include:

Talkback Tuesdays – Starting July 2 through to August 27, join members of the cast for lively Q & A sessions after each Tuesday evening performance