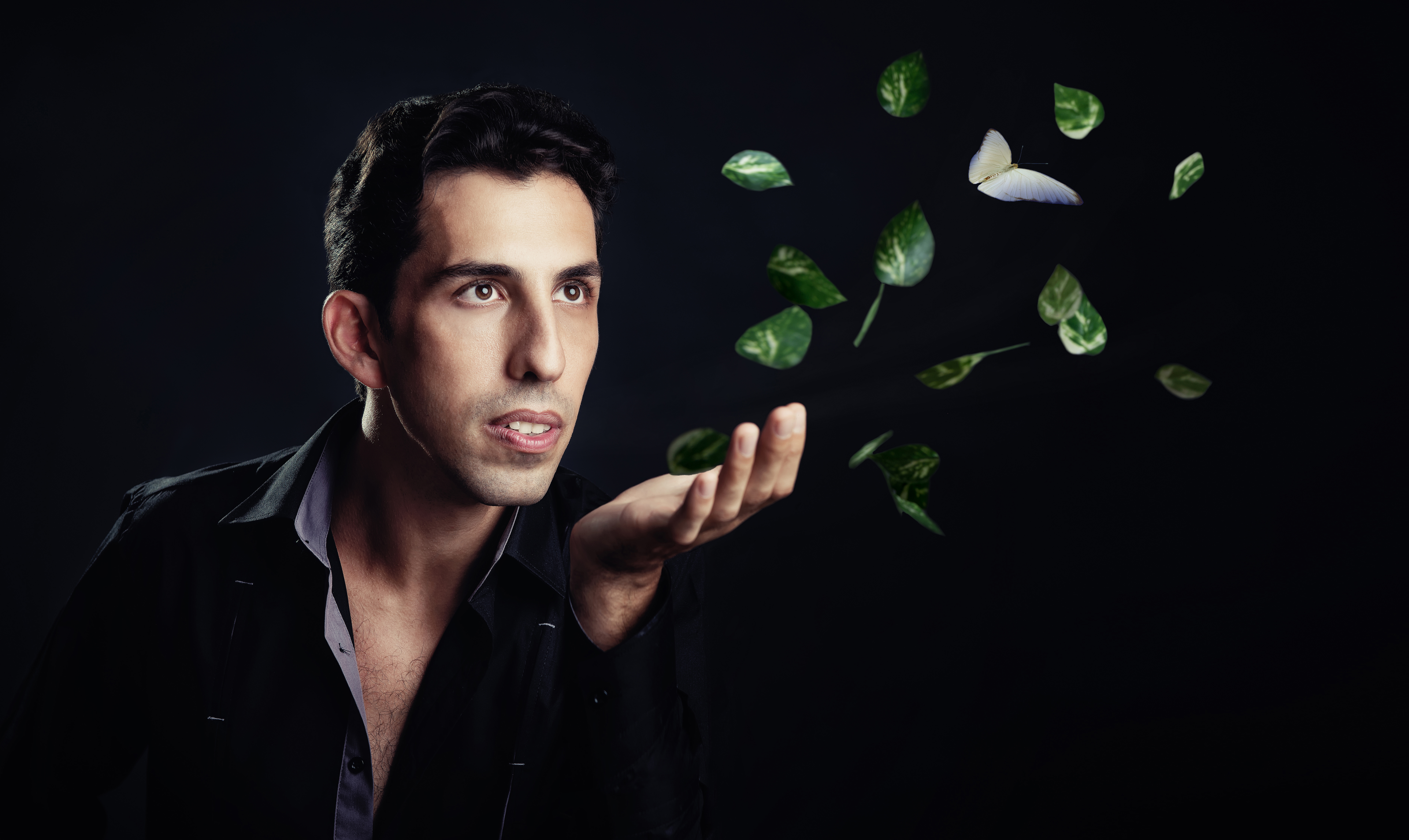 Fresh Off-Broadway: An Evening of Wonders comes to the River Rock Show Theatre in Richmond

Hailed as one of the most unique and innovative illusionists in the world, Vitaly Beckman’s acts are so astounding that he has fooled famous Las Vegas duo Penn & Teller in their hit TV show Fool Us. Most recently, Vitaly’s show was produced off-Broadway by Daryl Roth, who’s producing credits include Tony winners such as Kinky Boots and Indecent. Vitaly was booked for a limited, 16-week run at the prestigious Westside Theatre, the same venue where Penn & Teller started their careers in the 1980s.

Every illusion in Vitaly’s performance is original and represents an ‘impossible dream’ that he has set out to accomplish. From making drawings and paintings come to life to teleporting playing cards from one audience member to another, Vitaly’s illusions defy logic and belief.

Never one to rest on his laurels, Vitaly is constantly inventing new illusions. He is willing to risk arrest and imprisonment for identity theft by promising that he will channel his powers to make the photo from your driver’s license disappear. So, if you’re brave enough to surrender your ID to him, you will have to expect the unexpected.

Will he restore your photo, or will it come back with a different face, say of Marilyn Monroe or George Clooney? Is it magic or trickery? The only way to be sure is to catch one of Vitaly’s increasingly popular performances before all of the tickets have disappeared into thin air.

An Evening of Wonders stars Vitaly Beckman, “one of the most captivating and enjoyable illusionists performing in the world”. (Chicago Tribune) Born in Belarus, and raised in Israel, Vitaly began practicing magic at the age of fourteen.

Event: VITALY: An Evening of Wonders

Tickets on sale Tuesday, April 23 with prices starting at $45 (plus fees and charges). Tickets available at ticketmaster.ca. For more show information visit http://www.eveningofwonders.com.