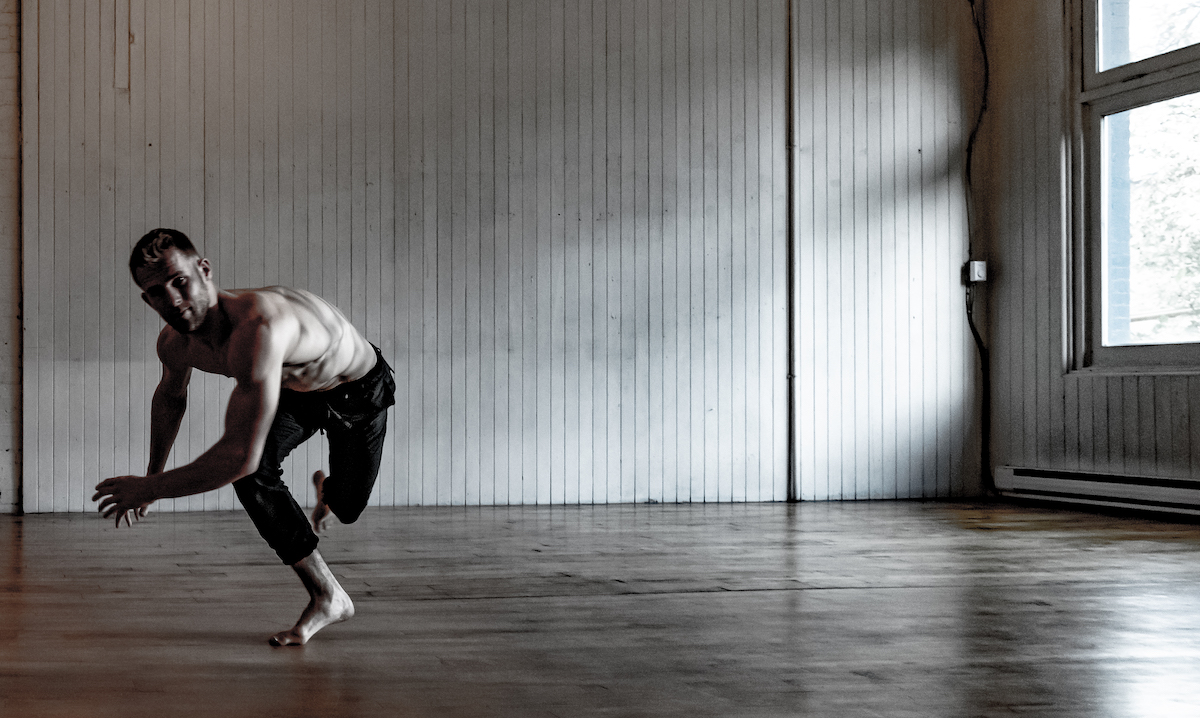 The Dancing on the Edge Festival Returns for its 31st Year

Dancing on the Edge Festival is Canada’s longest running festival of contemporary dance and is an eagerly anticipated highlight of the Lower Mainland’s Dance Season. This year’s DOTE presents extraordinary dance productions from Canada, Brazil and Korea and takes place from July 4 -13, 2019 at various venues in Vancouver, including DOTE’s home venue, the Firehall Arts Centre. This year’s performances offer high calibre, challenging and gorgeous dance delivering innovative and spell-binding work featuring World Premieres, North American and Western Canadian debuts, and works-in-progress from some of the most sought-after contemporary choreographers.

Festival Founder and Producer Donna Spencer is excited to announce that this year’s DOTE showcases over thirty performances involving more than twenty innovative choreographers and companies. Artists from across Canada, and around the globe will dance on stages and in the streets during the ten-day festival, in full length and mixed bill programs, as well as site-specific works.  The 31st annual Dancing on the Edge Festival will bring dance in all shapes and forms to Vancouver audiences.

About Dancing on the Edge Festival Society

The Dancing on the Edge Festival Society strives to stimulate the development of high quality contemporary Canadian dance artists and choreography through the presentation of work from emerging and established local, regional, national and international dance artists and companies. Each year the Festival provides a catalyst for discussion about dance, either through forums, roundtable discussions, or talkbacks. The Festival also acts as a facilitator for new dance creations, through commissions, residencies, and co-productions.

Significance of the Festival

Many of BC’s eminent choreographers have been presented by the Dancing on the Edge Festival including: Crystal Pite, Emily Molnar, Serge Bennathan, Wen Wei Wang, Aeriosa Dance. In addition to national companies such as Compagnie Marie Chouinard, Brian Webb Dance Company, Paul-André Fortier, plus thousands of performing dance artists from across Canada.  It’s important to note, with many festivals, such as the Canada Dance Festival and Magnetic North Festival re-configuring itself after a hiatus, it is significant that Dancing on the Edge Festival continues its work for the Canadian arts + culture community, not only artists, but even more importantly for our audiences.

Dancing on the Edge Passes

Passes are the best way to truly experience the festival & save.

(Four tickets, works out to just over $21/ticket)

SINGLE TICKETS available on June 1 through the Firehall Arts Centre Box Office at 604.689.0926 or online at tickets.firehallartscentre.ca.

For more information on the Dancing on the Edge Festival, visit dancingontheedge.org or call 604.689.0926.