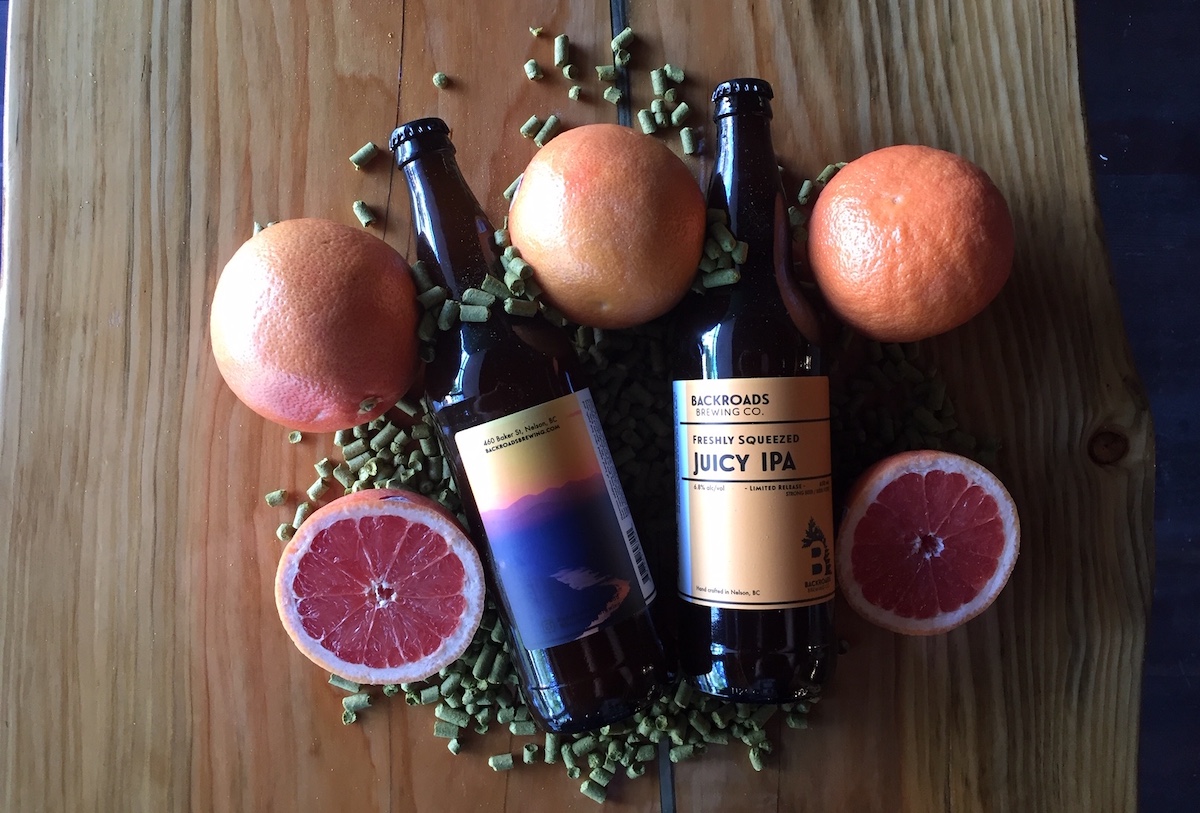 The BC Ale Trail has selected 10 of the best local craft beers, by breweries showcasing the latest and freshest in the province, so beer lovers can sample brews right from the source just in time for summer.

Each beer was hand-crafted and inspired by the warm-weather adventures and experiences the province is known for, and most include special ingredients such as mango, cucumber or even jalapeño pepper!

Would Crush Raspberry Wheat Ale by Twin Sails Brewing (5.1% ABV | 12 IBU*) Picked as Best in Show at the Okanagan Fest of Ale in April, this gorgeous beer is absolutely jammed with raspberries. It has a creamy mouth feel thanks to the use of flaked and malted wheat. Both beautiful to look at and very, very tasty, this is the perfect summer patio beer.

Twin Sails Brewing can be found on the Port Moody Ale Trail. 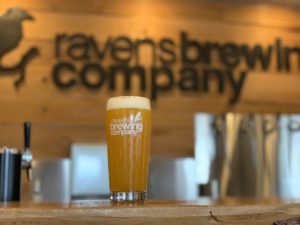 Two To Tango Mango Jalapeño Gose by Ravens Brewing (4.4% ABV | 5 IBU) This Abbotsford brewery already has one world-class Gose in its lineup — its Corvus Lingonberry Lime Gose won a World Beer Cup gold medal last year. This beer features a unique and unusual combination of mango and jalapeño, balanced by a touch of lime and salt.

Ravens Brewing can be found on the Fraser Valley Ale Trail.

Freshly Squeezed Juicy IPA by Backroads Brewing (6.8% | 60 IBU) Jam-packed with juicy goodness, this beer features copious amounts of hand-zested grapefruit and a healthy dose of fresh squeezed grapefruit and other citrus fruit juice.  Add to this an absurd amount of late addition/dry hopping with Simcoe and Mosaic hops and the result is a big, juicy IPA.

Backroads Brewing can be found on the Kootenay Rockies West Ale Trail.

Foamers’ Folly will be part of the new Maple Ridge Ale Trail coming later this year. 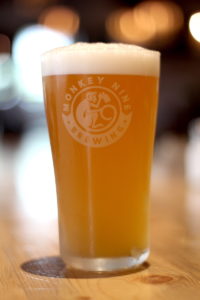 Monkey’s Lunch Banana Hefeweizen by Monkey 9 Brewing (5.1% ABV | 12 IBU) A golden yellow wheat beer that bursts with banana flavour thanks to the special German yeast used, no bananas were actually used (or harmed) in the process.

Swedish Gymnast by Twin City Brewing (5 ABV | 24 IBU) One of this Port Alberni brewery’s core beers since it opened, this “blonde with lots of hops” is a light and refreshing beer that bursts with tropical hop flavours.

Twin City Brewing can be found on the Vancouver Island Part 2 Ale Trail.

Barkerville Brewing can be found on the Northern BC Ale Trail. 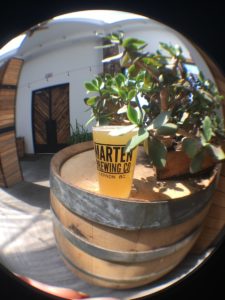 Marten Brewing can be found on the Kamloops-Shuswap-Vernon Ale Trail. 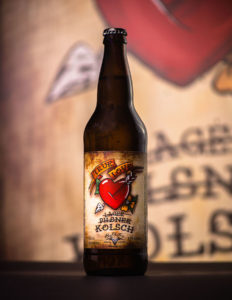 Bad Tattoo Brewing can be found on the Penticton Ale Trail.

Margarita Kettle Sour by Tapworks Brewing (4.6% ABV | 10 IBU) Loaded up with an absolutely loco amount of lime and the perfect proportion of salt, this might just taste more like a margarita than some margaritas!

Tapworks Brewing can be found on the Sunshine Coast Ale Trail.

* For lovers of beer, but newbies to the world of beer classifications, IBU stands for International Bittering Units. Without getting too deep into the details, IBU indicates how bitter a beer is due to the type and amount of hops used in the recipe. It is not officially based on a scale of one to 100, but that range does cover the bitterness of typical beer styles. A light lager or wheat beer might have 10 to 15 IBUs while a hoppier Pilsner or Pale Ale might be 20 to 30 IBUs. Hoppy IPAs are generally in the 40 to 70 IBU range, while bigger “hop bombs” such as Double IPAs might reach 80 to 100 IBU. Meanwhile, sour beers barely even register on the IBU scale. Note that not all breweries publish IBU levels for their beers.

Tread along the BC Ale Trail sampling the best of summer brews and explore beautiful British Columbia. For more information, visit https://bcaletrail.ca/.

About the BC Ale Trail
In partnership with Destination British Columbia and the BC Craft Brewers Guild, the BC Ale Trail emphasizes how a visit to or around British Columbia is enhanced with a pint of craft beer culture. With an increasing preference for local craft beer in BC and growth of artisanal beer in North America, the BC Ale trail embraces the “buy local” movement, helps showcase independent breweries, and connects visitors with the unique culture at the heart of communities all over the province.