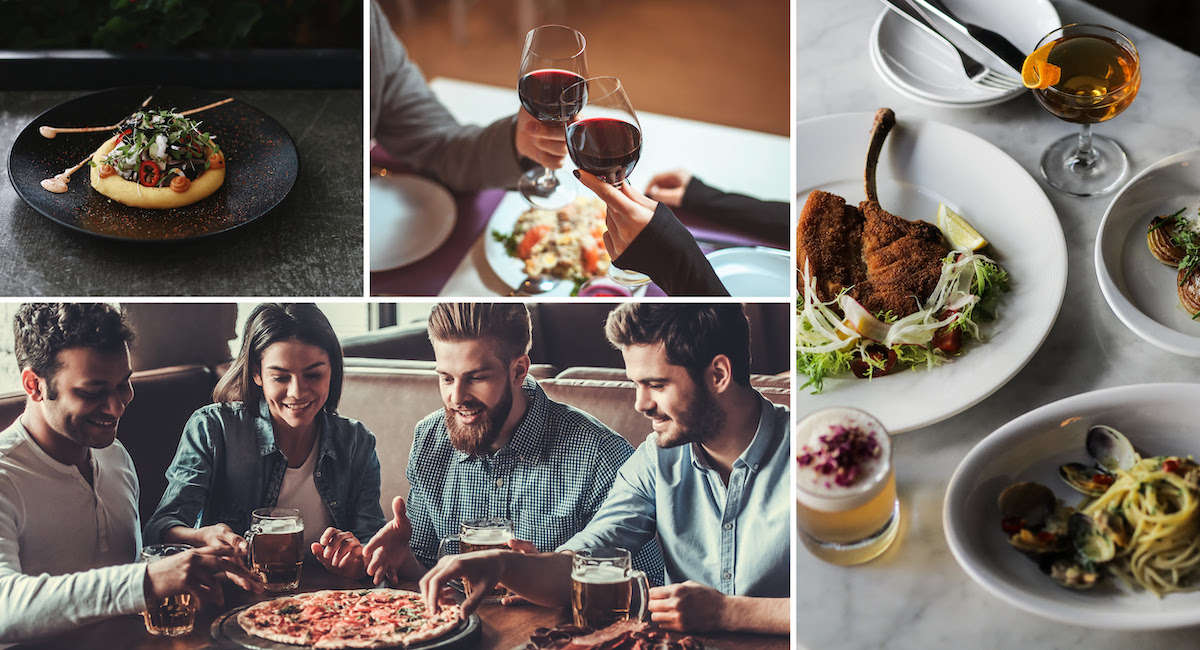 Local food lovers can get the first crack at exclusive dining experiences across the city when the international online dining site known as First Table makes its North American debut in Vancouver on Thursday, November 14.

A restaurant discovery platform that first launched in New Zealand in 2014, First Table connects diners around the world with local restaurants that offer its members 50% off the food bill at specified times. Every week, participating Vancouver restaurants will list their ‘first tables’ for the upcoming seven days on the First Table website, allowing diners who pay a $10 booking fee to secure a table at the restaurant of their choice and 50% off the food bill for two to four people.

To celebrate its North American debut, First Table is offering new members a $5 credit towards their first booking fee when registering at firsttable.com/ca/vancouver/ by November 30 using the promo code FIRSTTABLECA.

The 22 inaugural First Table restaurants in Vancouver are as follows, with additional restaurants being added to the roster on an ongoing basis:

“We’re proud to make our North American debut in Vancouver,” says Mat Weir, Founder and CEO of First Table. “Our concept is a real win-win for diners and restaurants — we bring people together to enjoy new dining experiences and support restaurateurs by getting their night off to a good start. We look forward to helping food lovers save money by dining early and exploring all of the amazing restaurants that help make this city a world-class food destination.”

First Table not only aims to create a world where dining out becomes more of a routine than a luxury but also helps restaurant owners fill tables at the beginning of the evening, creating an atmosphere that sets the tone from start of service to end of shift. More than 1,000 restaurants in New Zealand, Australia, the UK, Ireland, Indonesia and now Vancouver currently count themselves part of the First Table family.

For the latest news about First Table or to see the full list of participating restaurants as it is updated, go to firsttable.com/ca/vancouver/, become a fan of /FirstTableCA on Facebook or follow @firsttableca on Instagram. Restaurants interested in becoming a member of the growing First Table family in Vancouver can find out how to join the growing restaurant roster at firsttable.com/ca/restaurant-registration/.

ABOUT FIRST TABLE | First launched in New Zealand in 2014, First Table is an international online dining platform that connects its members with participating restaurants offering 50% off the food bill at specific times that makes its debut in the North American market with a Vancouver launch in November of 2019. More than 1,000 restaurants around the world are now a part of a First Table family that is passionate about creating a world where dining out becomes more of a routine than a luxury while also helping restaurant owners fill empty tables at the beginning of the evening, creating an atmosphere that sets the tone from start of service to end of shift. | firsttable.com/ca/vancouver/
Facebook: /FirstTableCA | Instagram: @firsttableca | #firsttableca
[wdi_feed id=”2″]