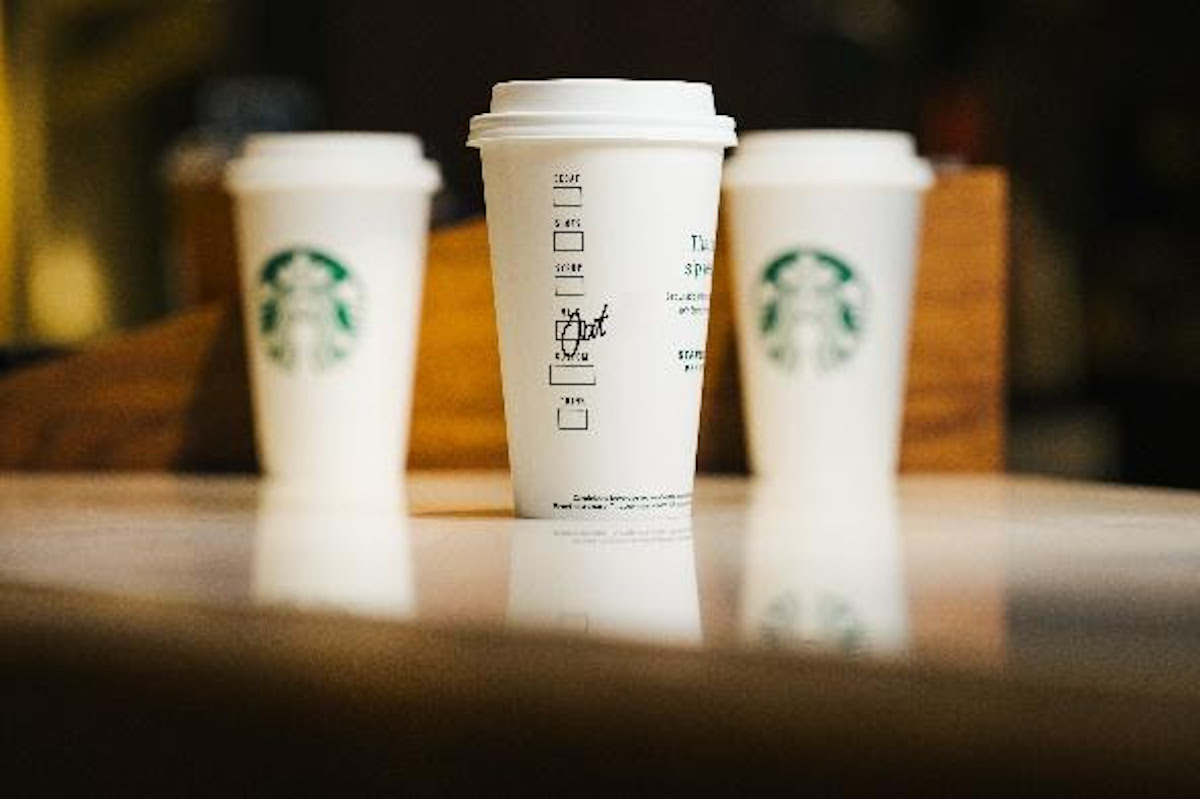 Canadians can soon add a new delicious, non-dairy option to their favourite Starbucks® beverage. Today, the company announced Oat beverage as its latest plant-based offering, which will launch in all company-owned stores across Canada this fall.

Known for its mild flavour and velvety foam, Starbucks Oat beverage is non-GMO, made without preservatives, artificial flavours or colour, and is made with oats sourced from Canada.

Starbucks History of Plant Based Alternatives

PSL is back at Starbucks with the NEW Apple Oat Flat White!