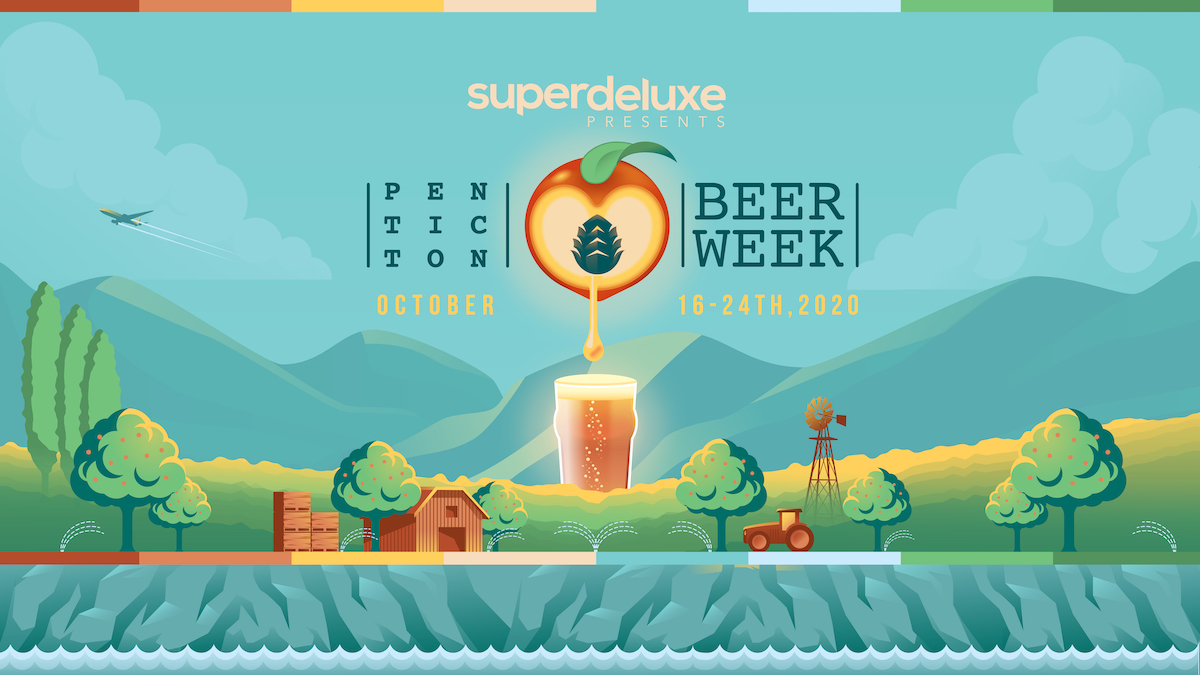 Kim Lawton, who manages the collective of Penticton breweries explained, “With seven craft breweries in Penticton, we enjoy working together to showcase our exciting and dynamic craft beer scene. Earlier this year, travel giant Lonely Planet named Penticton as Canada’s Craft Beer Capital, which is incredible recognition for what we are doing together. We launched Penticton Beer Week as a way to celebrate craft beer. Despite all of the challenges this year, we decided it was important to celebrate Penticton’s craft beer scene with a Penticton Beer Week designed to work within the current pandemic situation.”

This limited release collaboration beer is a fundraiser beer, where a portion of the proceeds will be donated to a local non-profit/charity. For 2020, the recipient is the BC Hospitality Foundation (BCHF). The BCHF is a registered charity that raises funds to support those in the hospitality industry facing a financial crisis due to a health condition.

Dana Harris, Executive Director of the BC Hospitality Foundation commented, “The BCHF is honoured and grateful to have been chosen to receive partial proceeds from the Penticton Beer Week 2020 collaboration beer.  We’ll be allocating these funds to assist hospitality workers in the Okanagan area, so that the generosity of the brewers involved benefits those in need right in their own community.”

Lawton continued, “In addition to the Penticton Seven collaboration beer, we’ll have a hybrid offering of COVID appropriate events and theme days at our breweries and restaurants, as well as a couple of unique virtual events.”

The Penticton Beer Week events and theme days include:

For those that can travel to Penticton for Penticton Beer Week, or anytime in October, which is BC Craft Beer Month, there are some great craft beer focused sip and stay packages available at local hotels. (Visit: https://www.visitpenticton.com/package/?orderby=&filterbytype=489)

Lawton explained, “For those who can’t travel to Penticton to celebrate Penticton Beer Week, we’re inviting everyone to celebrate virtually on October 21st for a special Penticton Beer Week live virtual beer event co-hosted by Aaron Johnson from Cascadian Beer Podcast and Joe Wiebe from the BC Ale Trail. Pick up a 4-pack of the Penticton Seven or your favourite craft beers from Penticton to enjoy while watching the live virtual event.”  For viewing information, visit: https://cascadian.beer/pbw

If you would like to be featured on MyVanCity.ca please connect with your pr agency or email myvancityval@nullgmail.com