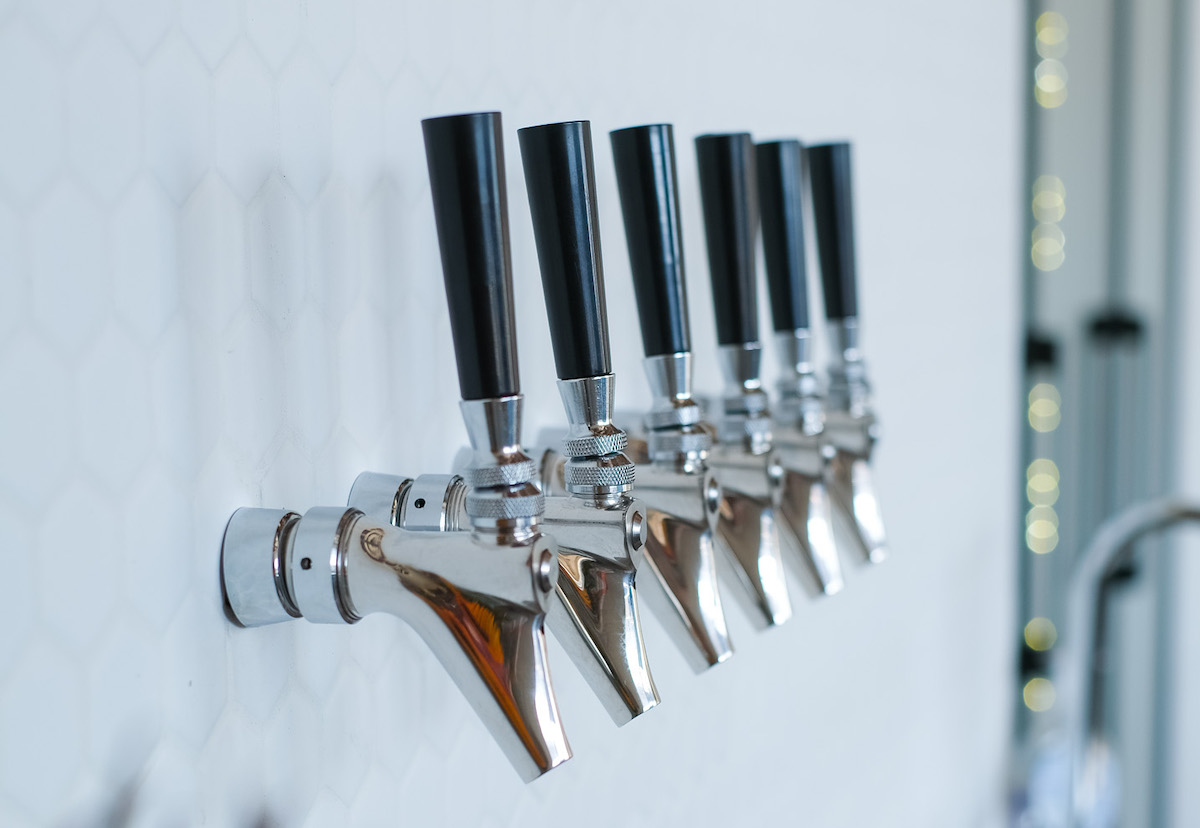 Superflux Beer Company announced that the Lounge for the recently opened brewery at 505 Clark Dr will open to the public Friday, October 16 at 12PM. The highly-anticipated brewery first opened the doors to its retail store on August 15, which was met by a lineup of eager fans that stretched around the block. The new Lounge will have 9+ beers on tap, seating 65 beer-lovers, but operating at a reduced capacity, seating 35-40 guests, and offering its menu of uniquely curated hot dogs and newly launched salads. 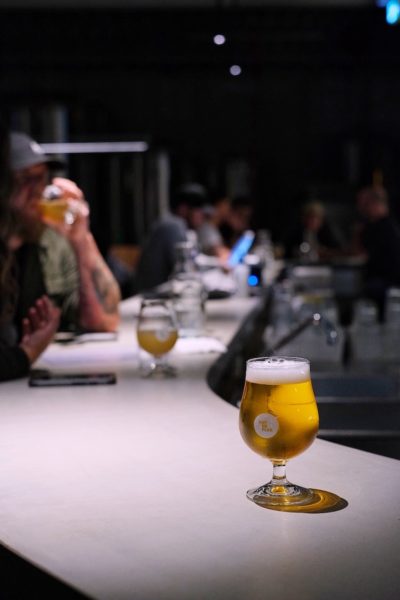 The Lounge offers architectural intrigue, situated in the centre of its working brewery with curved walls, and custom millwork by 21st Century Designs. While guests sip on the high-quality, hop-forward IPAs which make up nearly 100% of its lineup, they’ll have the chance to catch a behind-the-scenes glimpse of the brewing. The space was designed and built by Vancouver’s Simcic Uhrich Architects and Harmony Pacific Projects who brought the vision for co-founder’s Adam Henderson and Matt Kohlen to life.

“We’re so happy with the final result of the lounge. We’ve been blown away by the support we’ve seen from our fans since opening the retail store in August,” says co-founder, Adam Henderson. “We are so excited to have the lounge available so people can grab a beer and have a hot dog and just enjoy the space.” 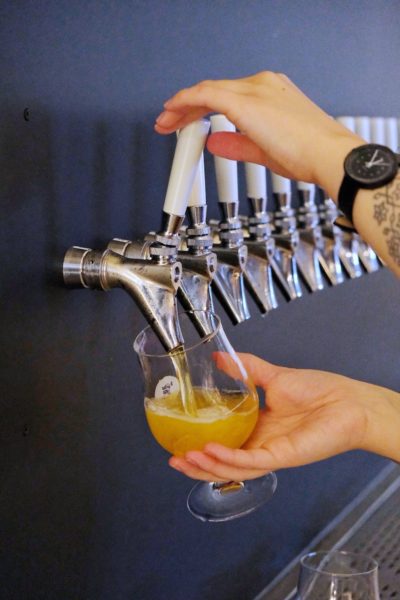 The Lounge will open on Friday, October 16 from 12-10PM, and will be open Saturday, October 17 and Sunday, October 18, 12-10PM for seated tastings, fresh beer sales, merchandise, hot dogs and salads. Throughout the fall months, the brewery will be closed Monday and Tuesday, and open Wednesday – Sunday, 12-8PM. For the latest updates about COVID protocols, hours, rotating taps and the menu, visit www.superfluxbeer.com.

About Superflux Beer Company: Superflux is an ever-evolving experiment in beer production and above all else, produces great beer. With a line up of nearly 100% IPAs on top of out-of-the-ordinary experimental brews, Superflux makes beers even non-beer people will love. Innovative and unapologetic in everything it does, from the eye-catching labels it’s known for, to the thirst-quenching beer inside. After brewing in Vancouver, BC for more than 5 years, Superflux has unleashed its first brewery on its loyal following of Superflux fans with a retail store and out of this world Lounge. Visit Superflux online at www.superfluxbeer.com.

If you would like to be featured on MyVanCity.ca please contact your pr agency or email myvancityval@nullgmail.com for full details.

Beer-lovers across BC rejoice with Superflux’s $5 Shipping