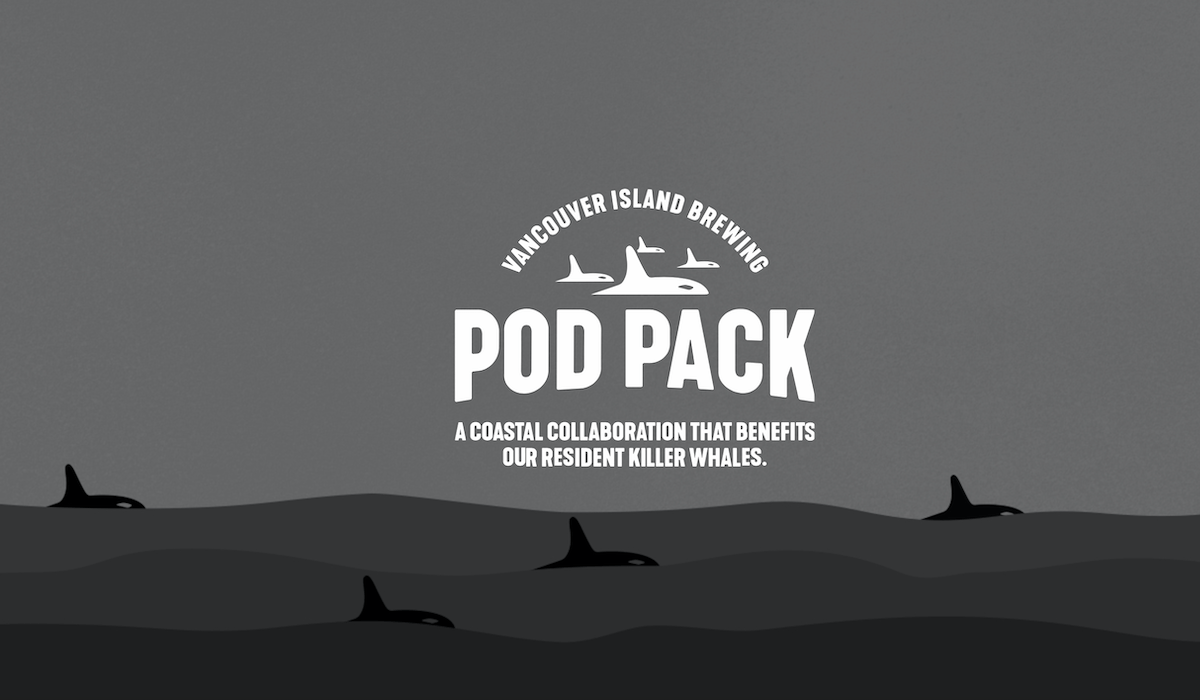 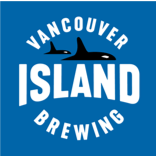 Vancouver Island Brewing is partnering with the Pacific Salmon Foundation to announce their Pod Pack for 2021 – a collaborative sampler pack designed to raise awareness of the health of B.C.’s Chinook salmon run which feeds Southern resident killer whales.

“The name of each individual brew in the Pod Pack is the namesake of one of the Southern resident killer whales,” said David Nicolls, general manager of Vancouver Island Brewing. “We had a fantastic time launching Pod Fest in 2019, and while we’re not able to put on a beer festival this year due to the pandemic, we’re still raising awareness of issues facing salmon stocks and how these issues affect the biodiversity of Vancouver Island- a place we’re lucky enough to call home.”

Each Pod Pack will support the Pacific Salmon Foundation, which funds community groups that actively restore salmon streams across B.C. and operate small conservation hatcheries. Funds will also support critical marine research and data management to better understand the decline of salmon populations in the Salish Sea – the primary hunting grounds for Southern residents during the summer months.

As Chinook and chum salmon are the principal food sources for Southern resident killer whales, the poor health of Southern resident killer whales in recent years suggest that they are not getting enough Chinook salmon. People can enjoy a pint of Wave Walker Helles Bock, Tahlequah Pacific Gose, Solstice Plum and Rosemary Saison and Mike Rosé Pale Ale knowing they are helping fund the activities of the Pacific Salmon Foundation, which is working to improve the health and sustainability of Salmon.

“Chinook catches in the Salish Sea declined to about one-tenth of past levels more than two decades ago and have never recovered,” said Michael Meneer, president and CEO of the Pacific Salmon Foundation. “During the summer, Chinook can comprise a significant part of the Southern resident killer whale diet when they’re in the Strait of Georgia. Thanks to the research supported by the Pod Pack we have been able to prioritize a suite of urgent restoration and enhancement initiatives, and policy reforms, to help Chinook recover. The good news is that salmon are very resilient.”

Pod Pack is a collaboration between local island breweries with the objective of preserving Vancouver Island’s coastal wildlife. Four island breweries – Whistle Buoy Brewing, Ace Brewing Company, Mayne Island Brewing Co. and Ucluelet Brewing Co. One dollar from every Pod Pack will be donated to preserve wild B.C. salmon stocks. In 2019, $15,000 was raised for the Pacific Salmon Foundation and the goal is to meet and even exceed this amount.